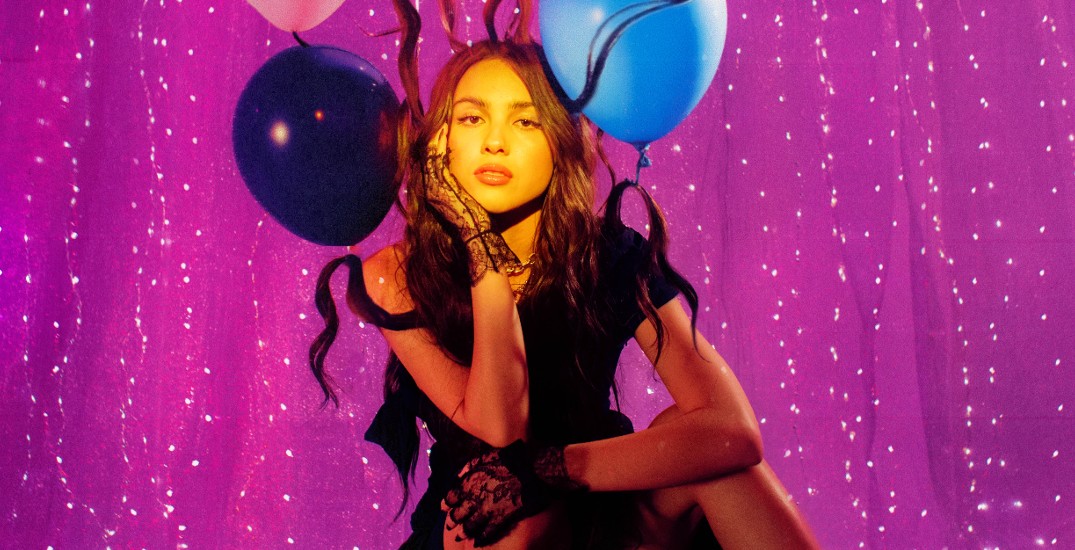 Vancouver music fans can finally see Olivia Rodrigo in person. The singer just announced that she’s going on a tour, and Vancouver is one of the 40 destinations in her line-up.

The Sour Tour will begin in April 2022 and cover 40 major cities in North America, the UK, and Europe.

Rodrigo, who was just named top female artist of the year by Billboard just after Drake, posted about the tour on Instagram on Monday morning.

The fun kicks off in sunny San Francisco on April 2. Then, Vancouver will be the fourth stop on her tour as the artist takes over the Doug Mitchell Thunderbird Sports Centre on April 7.

The Grammy-nominated artist will also make a stop in Toronto for two nights at the iconic Massey Hall, where she’ll perform on April 29 and 30.

Joining Rodrigo in the tour will be special guests Gracie Abrams, Holly Humberstone, and Baby Queen.

The tour is named after Rodrigo’s 2021 album “SOUR,” which topped charts in Canada this year with multi-platinum bops like “driver’s license” and “good 4 u.” It also earned 1.1 billion streams.

The extensive Sour Tour will come to an end on July 7 in London, UK.

Tickets go on sale on December 10 at 7 am PST/10 am EST/, but verified fans can buy them sooner.