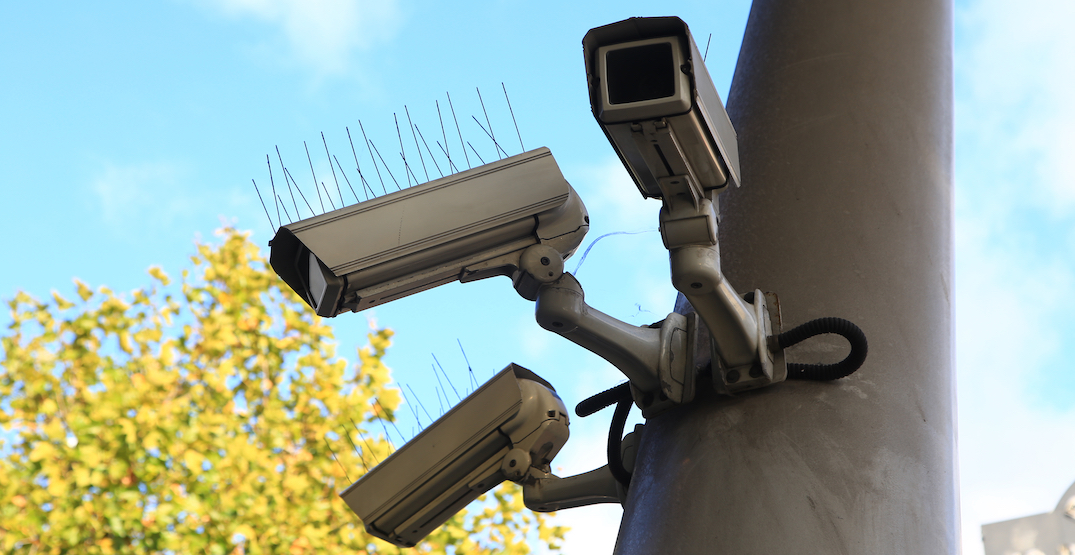 A strategy of installing and operating more CCTV security cameras in Vancouver’s problematic locations is being suggested as an added tool to help deter and solve crime.

A member motion by NPA city councillor Melissa De Genova will be considered by Vancouver City Council in a public meeting next week.

If approved, city staff would be directed to work with the Vancouver Police Department (VPD) to determine “critical areas” where CCTV could be installed in public. Such cameras would not be monitored live, but footage would be recorded into data storage to collect evidence to help solve crime.

As well, they would engage with the Office of the Information and Privacy Commissioner to determine potential privacy impacts.

City staff would then report back to city council in the third quarter of 2022 with a recommended strategy, including the required funding possibilities.

Additionally, city staff would also work with the VPD to educate property owners, businesses, and residents about the value of using CCTV.

TransLink, for instance, already extensively uses CCTV to deter crime, and better enable Transit Police to solve crime. All spaces within SkyTrain, SeaBus, and West Coast Express stations are monitored by CCTV, and the interiors of newer SkyTrain and buses also have cameras.

The non-profit organization that operates the Chinese Cultural Centre in Chinatown has also stated that its use of CCTV on its property has enabled it to document the costly theft and vandalism it is forced to endure almost on a daily basis.

CCTV footage was also instrumental for maintaining public safety during the 2010 Olympics, and for bringing 2011 Stanley Cup rioters to justice. As well, public safety cameras are already in use for major civic events such as the Celebration of Light.

Earlier this month during city council’s debate on De Genova’s separate motion to improve Chinatown’s public safety strategies and implement free parking on Sundays, the inclusion of CCTV as a tool was suggested in the deliberations, but some members of city council were apprehensive with the idea. City council approved the Chinatown motion with amendments, including exploring a pilot project of reduced cost parking instead of outright free parking.

Newly released statistics by the VPD this week also show violent crime is on the rise, and that crime is significantly underreported, based on nearly 19,000 non-emergency VPD hotline calls that were unanswered during the first quarter of 2022 due to the exceptionally high volume.

There has also been a visible spike in vandalism, including graffiti on businesses and smashed storefront windows.

City council previously discussed expanding the use of CCTV in downtown’s public spaces in 2018.