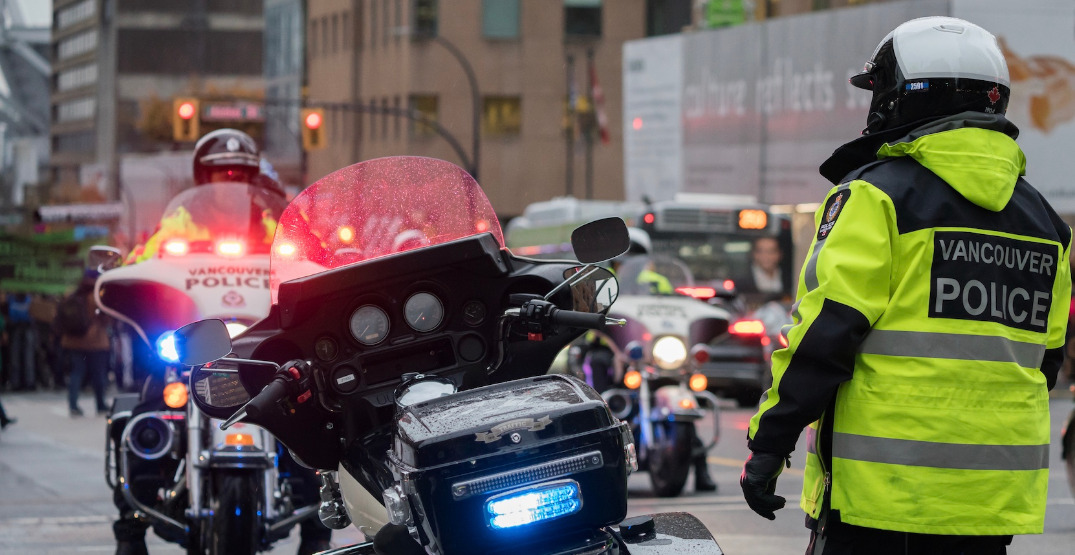 A report from the Vancouver Police Department reveals some interesting, and in some cases troubling, insights about crime in the city.

The Public Safety Indicator (PSI) is a quarterly report on crime in Vancouver, and this edition covers Q1, or January to March 2022.

One of the main takeaways is that many serious crimes are on the rise when compared to pre-pandemic levels. The other major concern is that tens-of-thousands of calls to the non-emergency line went unanswered in first three months of the year, leading to concerns that crime is being under-reported.

While many businesses and residents are worried about broken windows and stranger attacks around the city, these incidents may not be reflective of the full picture, and it may actually be worse than what the stats suggest.

Some violent crime is on the rise

Due to the fact that the VPD itself has stated that it feels crime is being under-reported, the Q1 crime stats may not necessarily tell the full story of crime in Vancouver. According to E-Comm, it could be the case that some of the unanswered calls may have ended up being reported crimes. 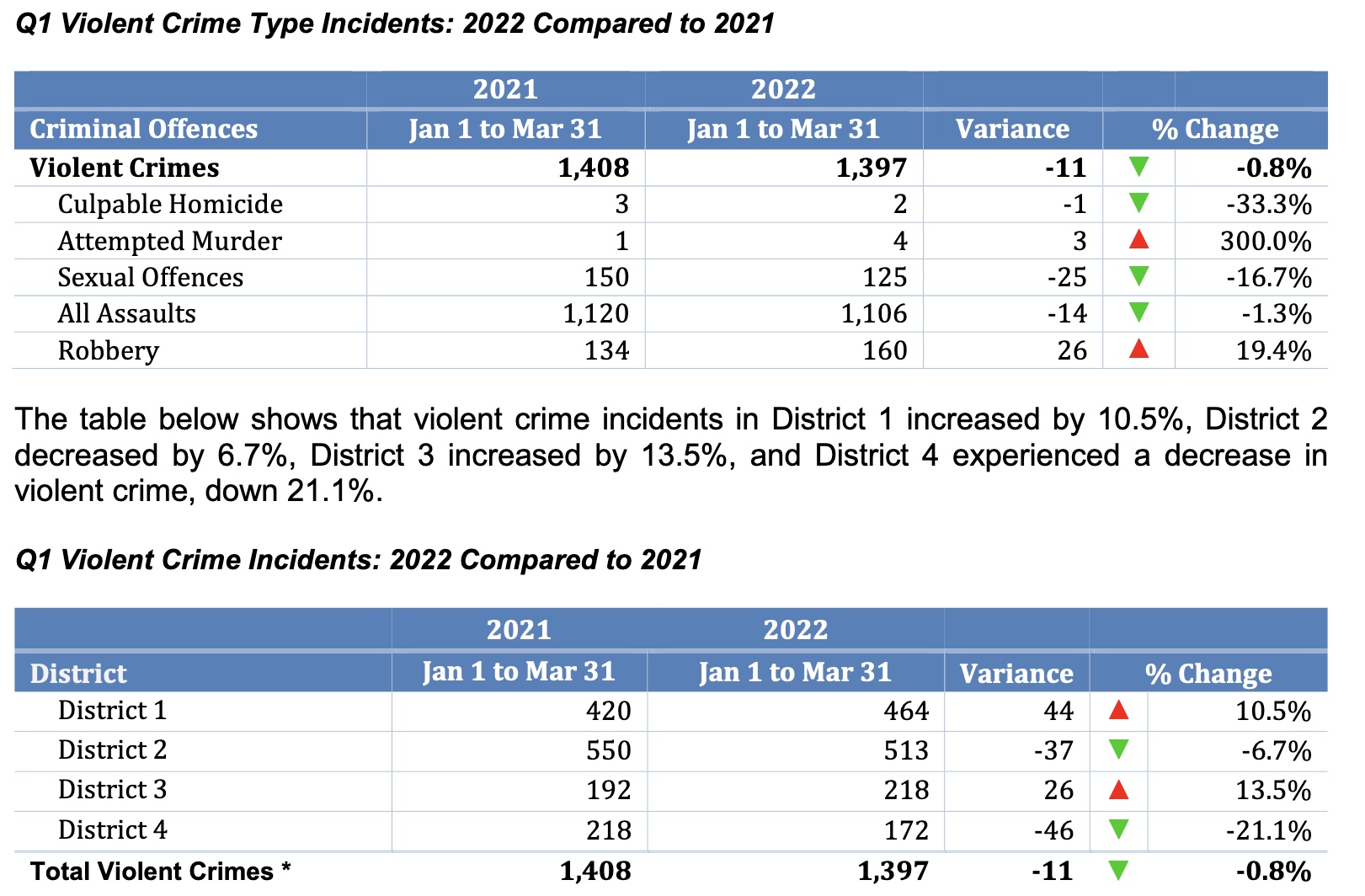 E-Comm was dealing with staffing issues last year, and that reality is still the primary factor behind the unanswered calls. E-Comm also changed the way it processed calls late last year to keep up with demand.

“We are also seeing a higher level of demand and strain on emergency services unlike anything we’ve experienced before. This includes increasing call volumes, longer call-handle times due to the complexity of requests for help, an increasing number of staff going on leave due to work-related stress, and like many organizations at the moment, challenges with recruiting to fill existing vacancies.”

E-Comm went on to tell Daily Hive that these issues have led to wait times “sometimes in excess of 120 minutes.” E-Comm is also warning that it is unlikely that non-emergency wait times will decrease.

“We are looking at new call-handling models and innovative ways to recruit new staff and retain our existing staff, while addressing E-Comm’s longer-term funding requirements.”

You can see the full Q1 PSI report here.