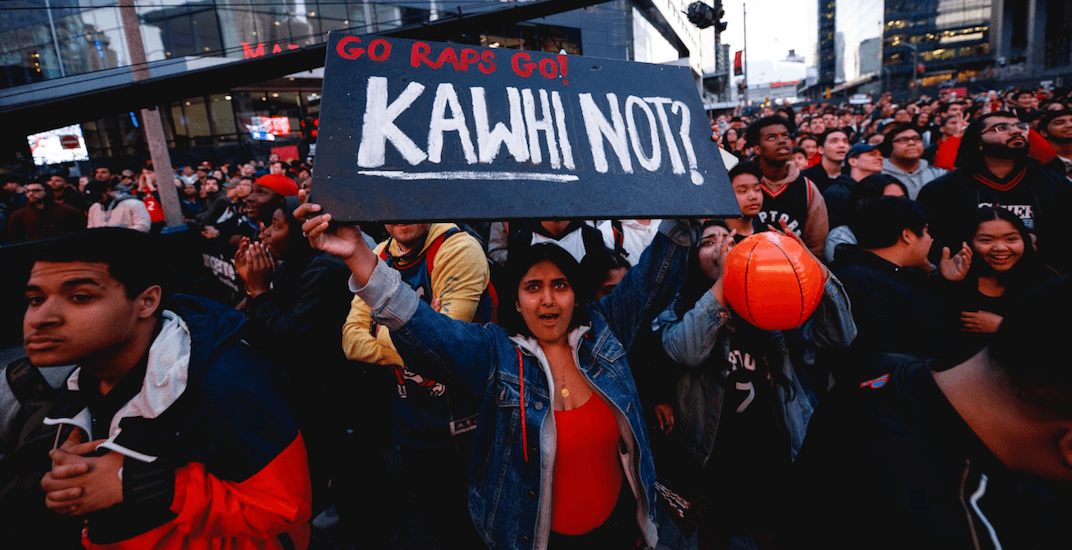 Jurassic Park West is closing down before it ever opened its doors.

The City of Vancouver has decided it will not be hosting free Toronto Raptors outdoor viewing parties during the NBA Finals, as was previously suggested by city councillor Michael Wiebe.

“The city will not be hosting or providing funding for an NBA Finals viewing event in Vancouver,” the City of Vancouver announced in a statement. “Events of this nature require adequate lead time to plan and execute successfully, and while we reviewed plans for a potential viewing event, we were not able to identify a location that was suitable and available for a series of up to seven games following the Eastern Conference Final that ended May 25.

“The City of Vancouver celebrates the excitement around basketball in our community, and we look forward to working with partners to develop and inspire local sport development.”

Wiebe previously said he would like to set up screens outside the Vancouver Art Gallery, complete with a fenced in viewing area with stages and food trucks on site.

Interest in the Raptors has never been higher locally, with bars filling with fans cheering on Canada’s lone NBA team in increasing numbers during the playoffs. There are similar scenes taking place all over the country, as Canadian NBA television viewing records have been broken multiple times during this run the Raptors are on.

While the Raptors have their detractors for some folks on the west coast merely due to the fact that they’re from Toronto, over 90% of respondents (542 people) to our poll question said they would attend an outdoor viewing party. 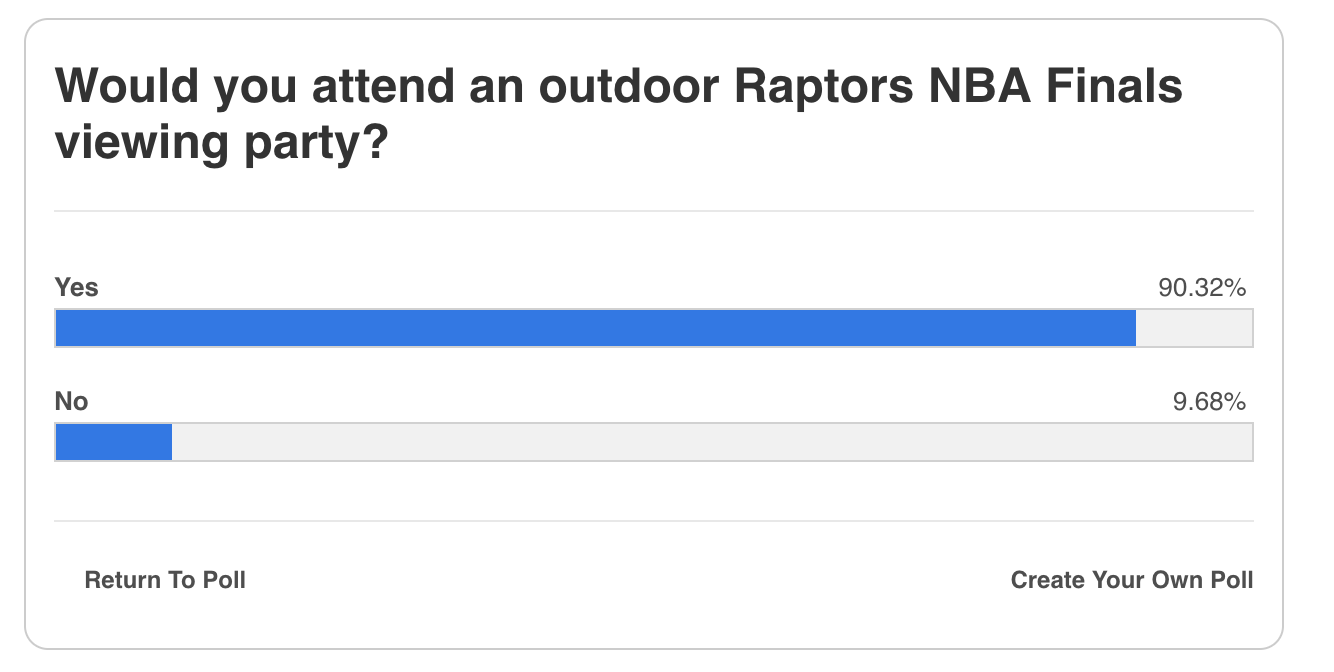 The NBA Finals begin Thursday in Toronto between the Raptors and Golden State Warriors. It’s the first time that the Finals have taken place in Canada.