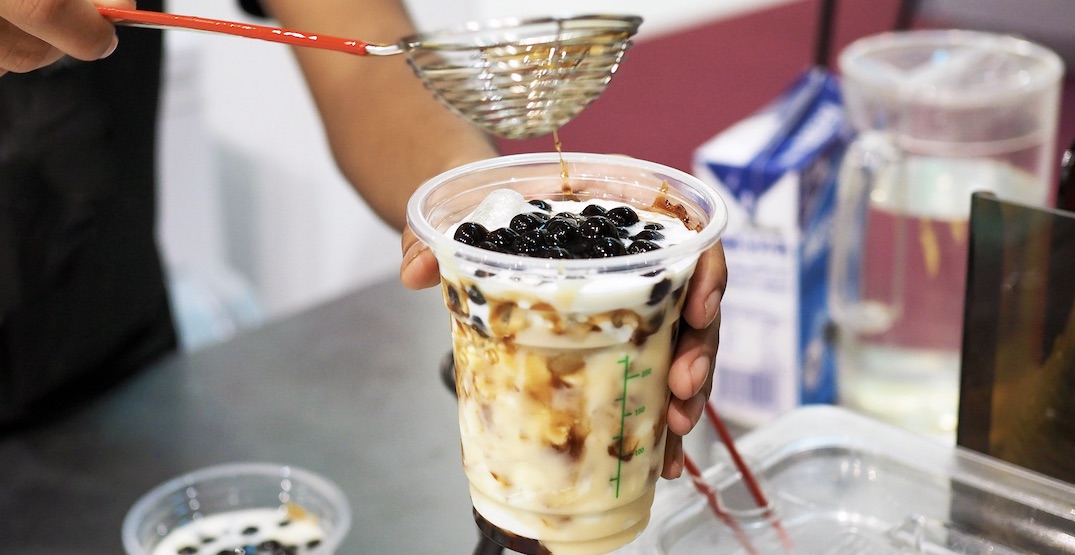 We have already put the Vancouver Bubble Tea Festival on your radar, but there are some new details that have been revealed about the event.

After being postponed for two years, this shindig — which coins itself as the largest bubble tea festival in Canada — is slated to finally happen this summer in Metro Vancouver.

On July 22 and 23, 2022, the celebration of all things boba will be taking place at Burnaby’s Swangard Stadium.

In addition to being named the “Truedan Vancouver Bubble Tea Festival 2022” and being presented by Fantuan Delivery, organizers shared info on how the event will go down.

There will be about 20 street food booths, 10 bubble tea brands, and approximately 30 retail booths participating.

There will also be performances, games, and a pearl judging contest where people can vote for their favourite bubble tea shop.

In addition to this, expect the following:

We’ll keep you posted as more and more details are released, but for now, mark your calendars, bubble tea lovers!