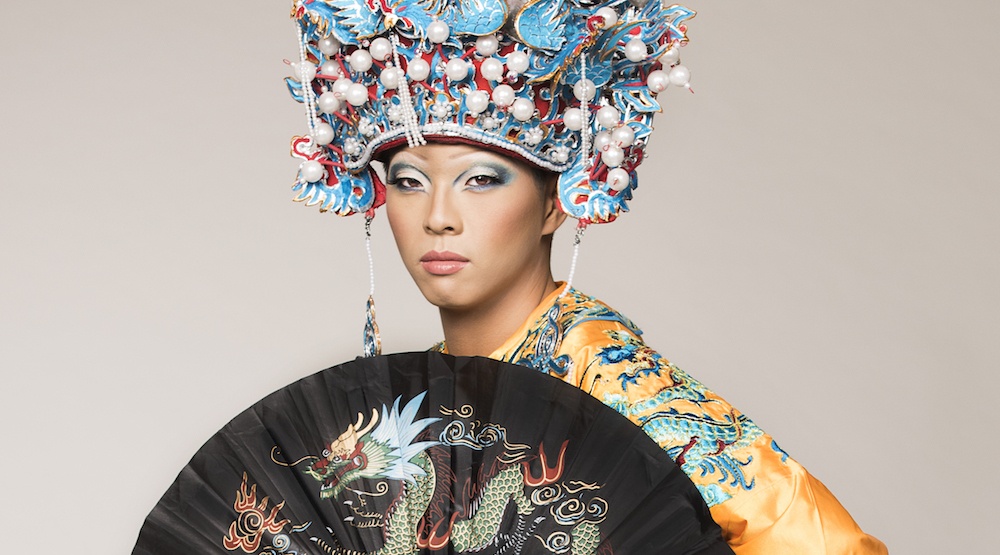 With Halloween just around the corner, a fair number of October’s arts shows veer towards thrills and chills. From stomping around the woods around UBC, to zombie boat chases around False Creek, the ghoulish month will feature many theatre experiences for adventurous audiences.

But if you’re so over Halloween, there’s still a host of thoughtful shows to ponder over this month: cultural identity and family in San Fran’s Chinatown, and newcomer isolation during Vancouver’s bleak rainy season. Not to mention shadow puppets and the Vancouver housing crisis, all thrown in for good measure.

Here are our picks for the hottest arts shows in October.

The Zombie Syndrome: Dead In The Water – The Virtual Stage 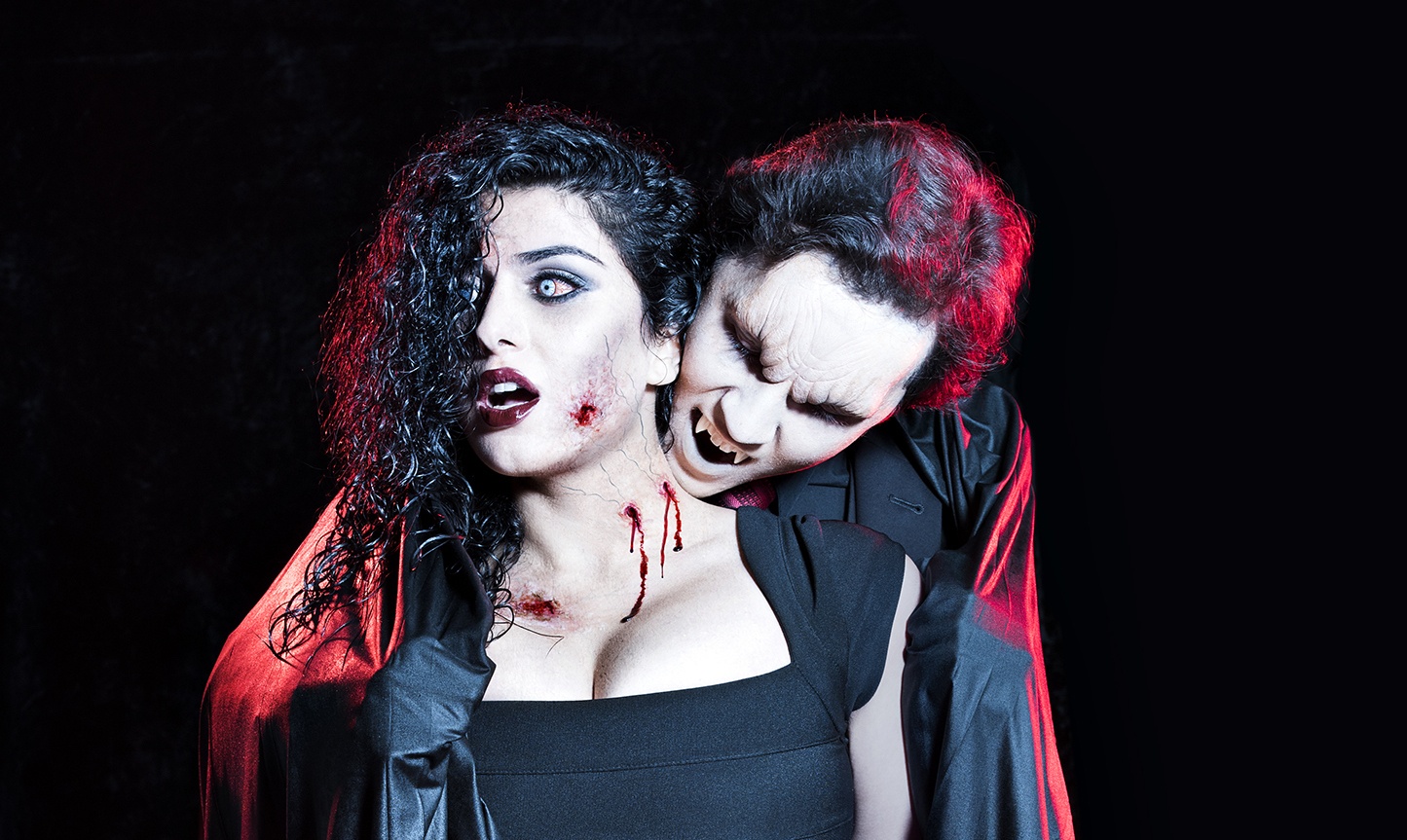 The Virtual Stage’s long-running zombie theatre phenomenon shows no sign of slowing down – this time boasting a full-fledged boat chase across False Creek. Dead In The Water may finally answer that burning hypothetical question: in the event of a zombie invasion, would you be better off on land or in the water? Be ready to move in this roving adventure around Granville Island, using smartphones and clues to chase down a new threat to the City of Vancouver: zombie-vampires.

When: October 4 to 31
Where: Various locations within Granville Island

The Concierge of Vancouver – Matchmaker Productions 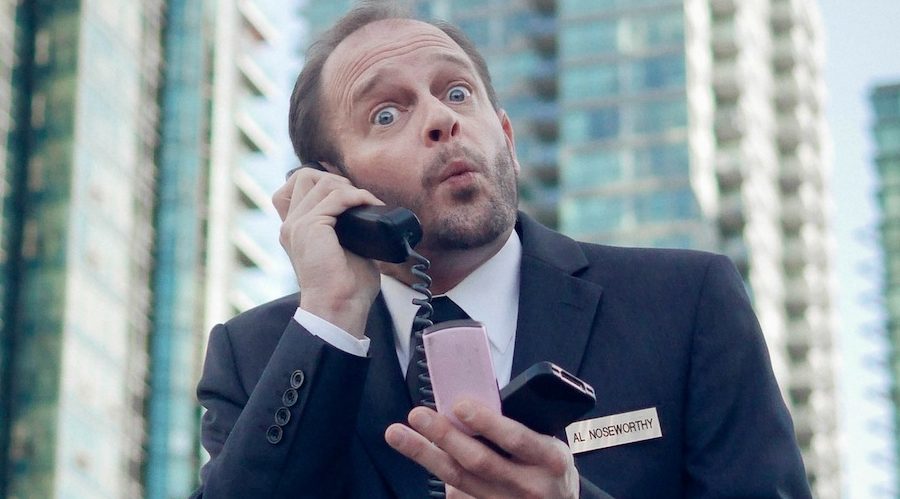 “Housing prices.” “Urgh, I know right?” In what’s become both a conversation starter and stopper in one of the most expensive cities in the world, it’s about time that we got our own homegrown comedy on the topic. The Concierge of Vancouver is a satirical take on the Vancouver housing crisis, and will probably feature more real estate buzzwords than another authoritative article on the effects of the foreign buyer tax.

King of the Yees – Gateway Theatre 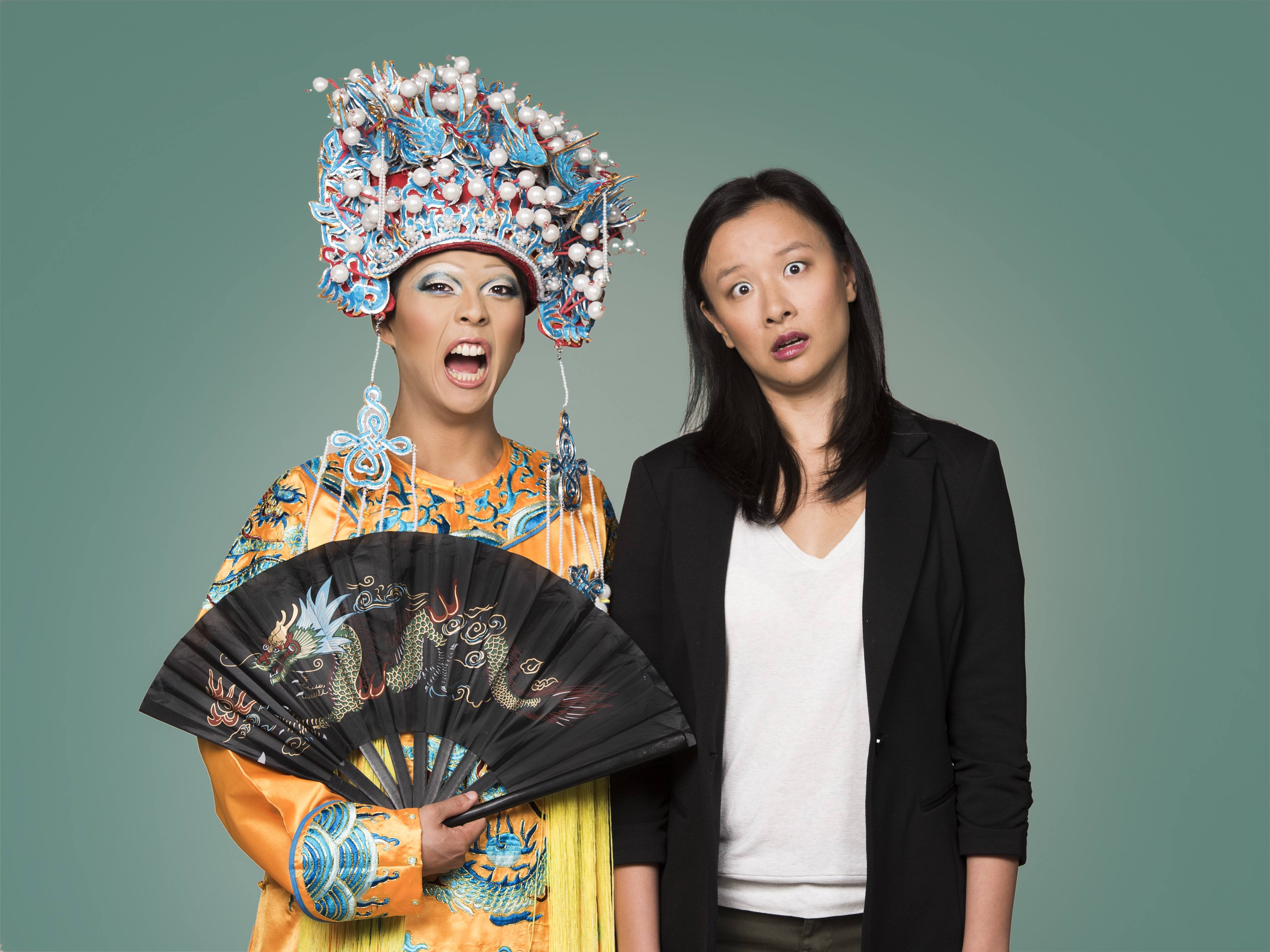 Gateway Theatre has been dipping into diverse programming for a while now, but King of the Yees is poised to become a true landmark, in this Canadian premiere from hot San Francisco playwright Lauren Yee. Fog City’s Chinatown is the backdrop in this personal story of family and cultural discovery, which features a full cast of local Asian actors. King of the Yees is both a play and a casting that’s well past due for Vancouver’s large theatre companies, and a definite must-see on the fall arts calendar.

When: October 13 to 22
Where: Gateway Theatre (Richmond) 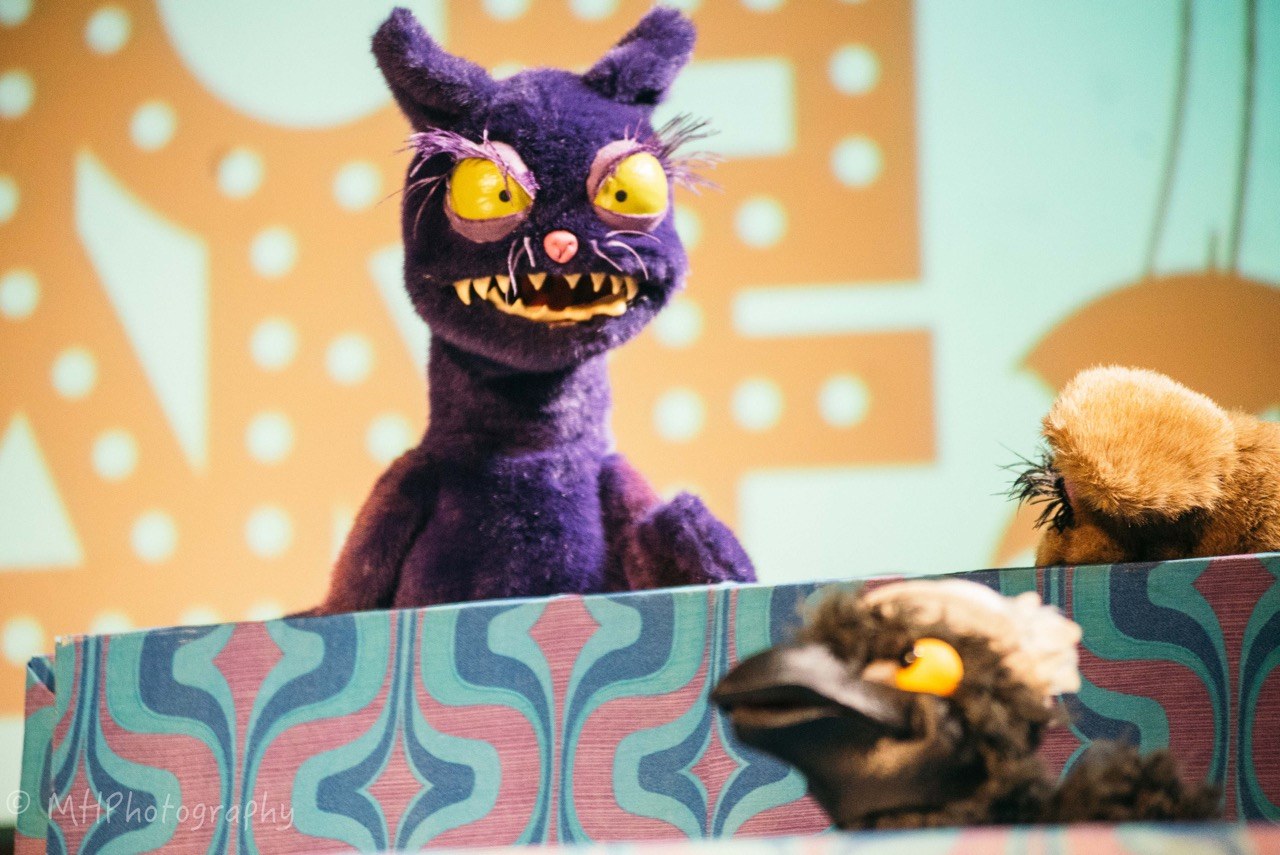 There’s a new festival in town with a decidedly specific angle: the inventive and diverse world of puppetry. In the era of animation and blockbuster hits, four passionate Vancouverites have gathered some of the city’s most talented puppeteers and performers in a series of performances, workshops, and a free walking tour of Granville Island. Mind of a Snail, an enduring Fringe favourite, will be performing Inside Outlet, a darker show featuring everyday objects.

When: October 14 to 16
Where: Granville Island 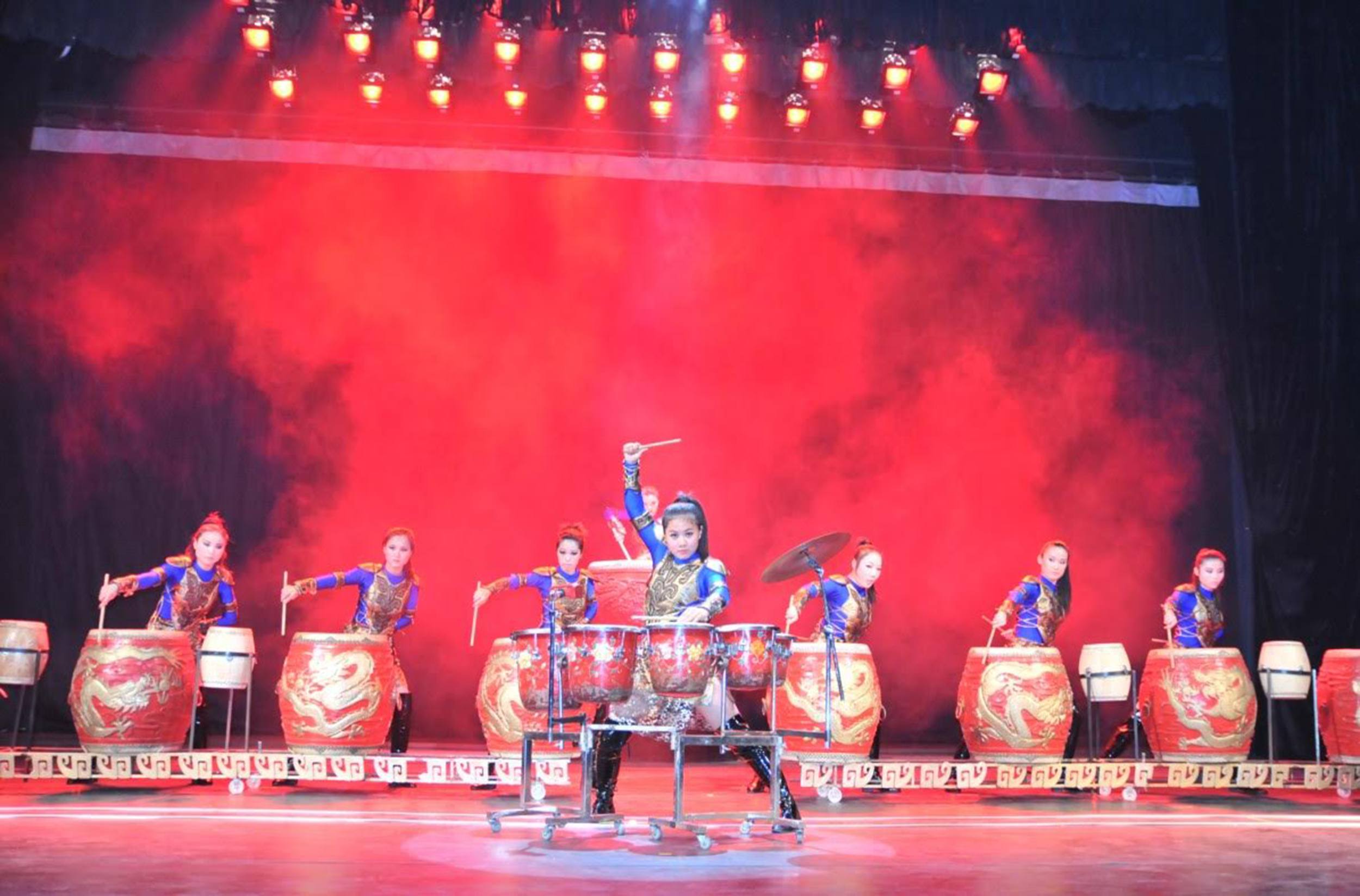 Let’s get down to business… Disney may have put Mulan on the map, but this live production features Chinese drum music, traditional kung fu and dance. The story of the famous Chinese heroine will be familiar to most, so follow along in this traditional tale of loyalty and devotion for one day only at QE Theatre. 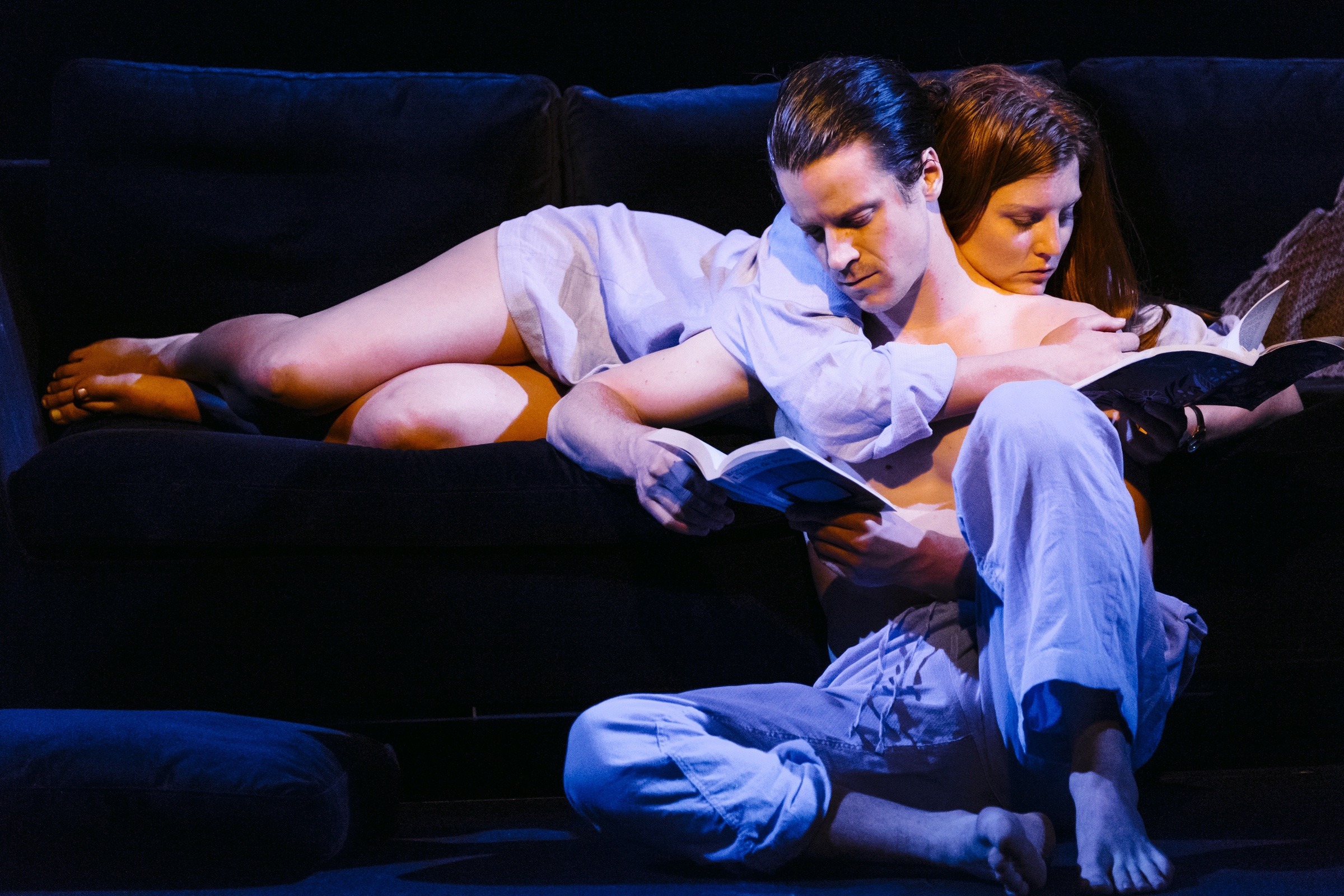 In a city of immigrants, social isolation and adaptation are inherent in the experiences of many newcomers to Vancouver. Théâtre la Seizième, Vancouver’s only professional French-speaking company, explores these themes in Straight Jacket Winter. Set during Vancouver’s gloomiest season, the play focuses on the isolation of a young couple moving to Vancouver from Montreal. Esther Duquette took over as Artistic Director in the summer, and Straight Jacket Winter, a play three years in the making, is an important first look at the company’s renewed focus on building community.

When: October 18 to 29 (English surtitles available on Tuesdays, Thurdays and Saturdays)
Where: Studio 16 (South Granville) 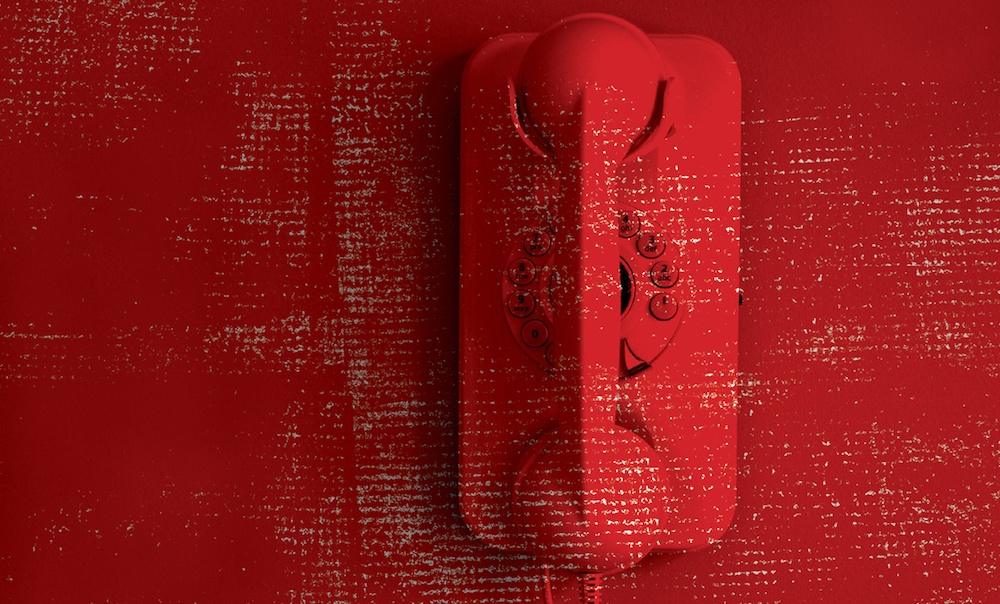 Boca del Lupo’s Micro Performance Series is for people high on new ideas and short on time. Red Phone turns the performance over to the audience, by the way of two fully enclosed phone booths and an integrated teleprompter. The two strangers are guided through a conversation about life, art and their surroundings. Thought-provoking art come to life, at just 10 minutes of your time and a $5 ticket price.

When: October 19 to 23
Where: The Fishbowl, Granville Island

Dance meets theatre in This Crazy Show by acclaimed choreographer and dancer Noam Gagnon. Accompanied by an accordion player, Gagnon goes from suit and tie to heels and a blonde wig, playing with our perceptions of identity and transformation. Eccentric and entertaining, This Crazy Show explores the constant shifting and evolution of our bodies and minds.

When:  October 20 to 22
Where: Scotiabank Dance Centre (downtown) 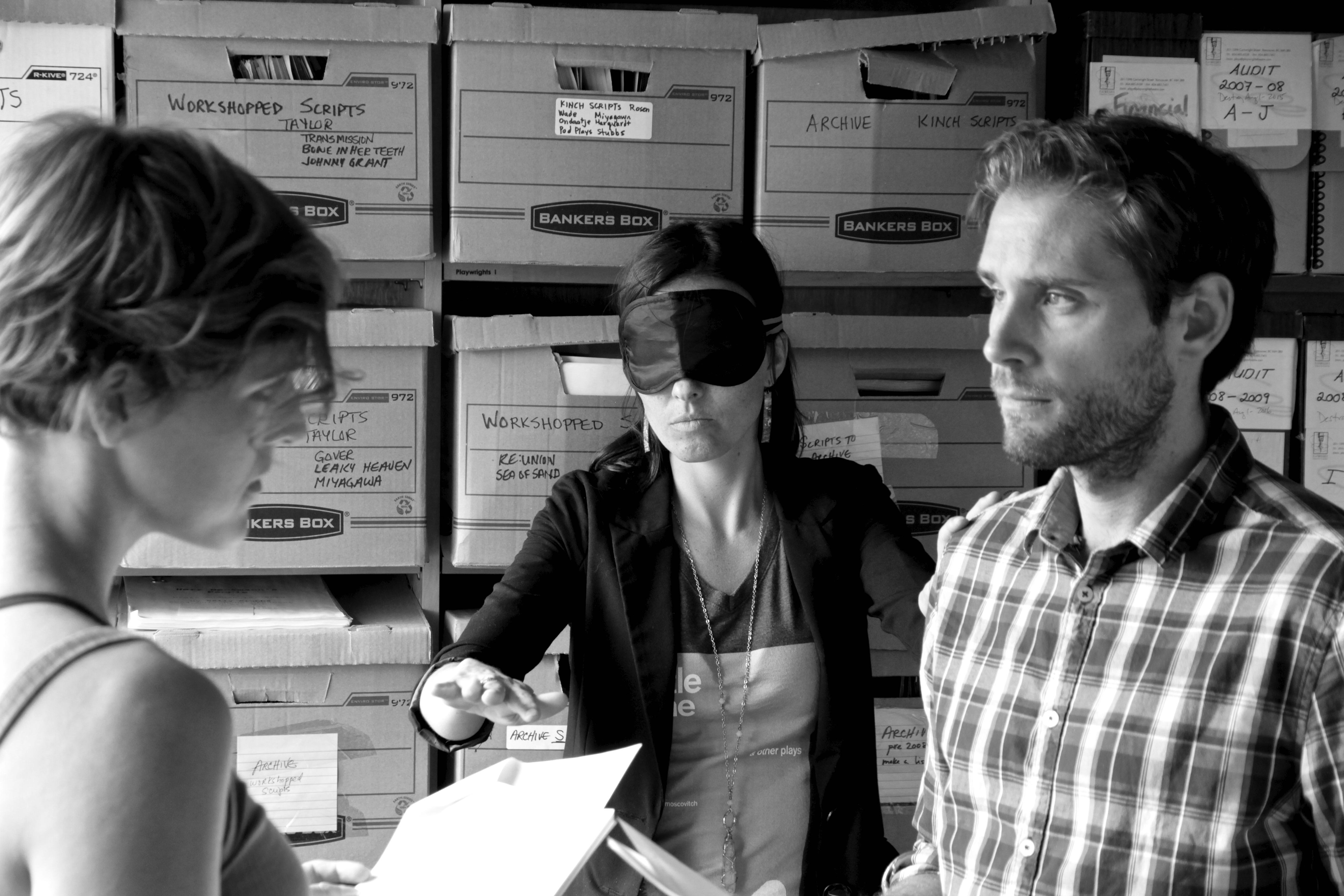 Giving new meaning to “it was a dark and story night,” Three Stories Up leaves audiences in the dark for the entire performance. Taking elements from radio plays and film noir, the show is described as “an alternate sensory experience performed in complete darkness for the theatrically adventurous.”

When: October 20 to 31
Where: secret location 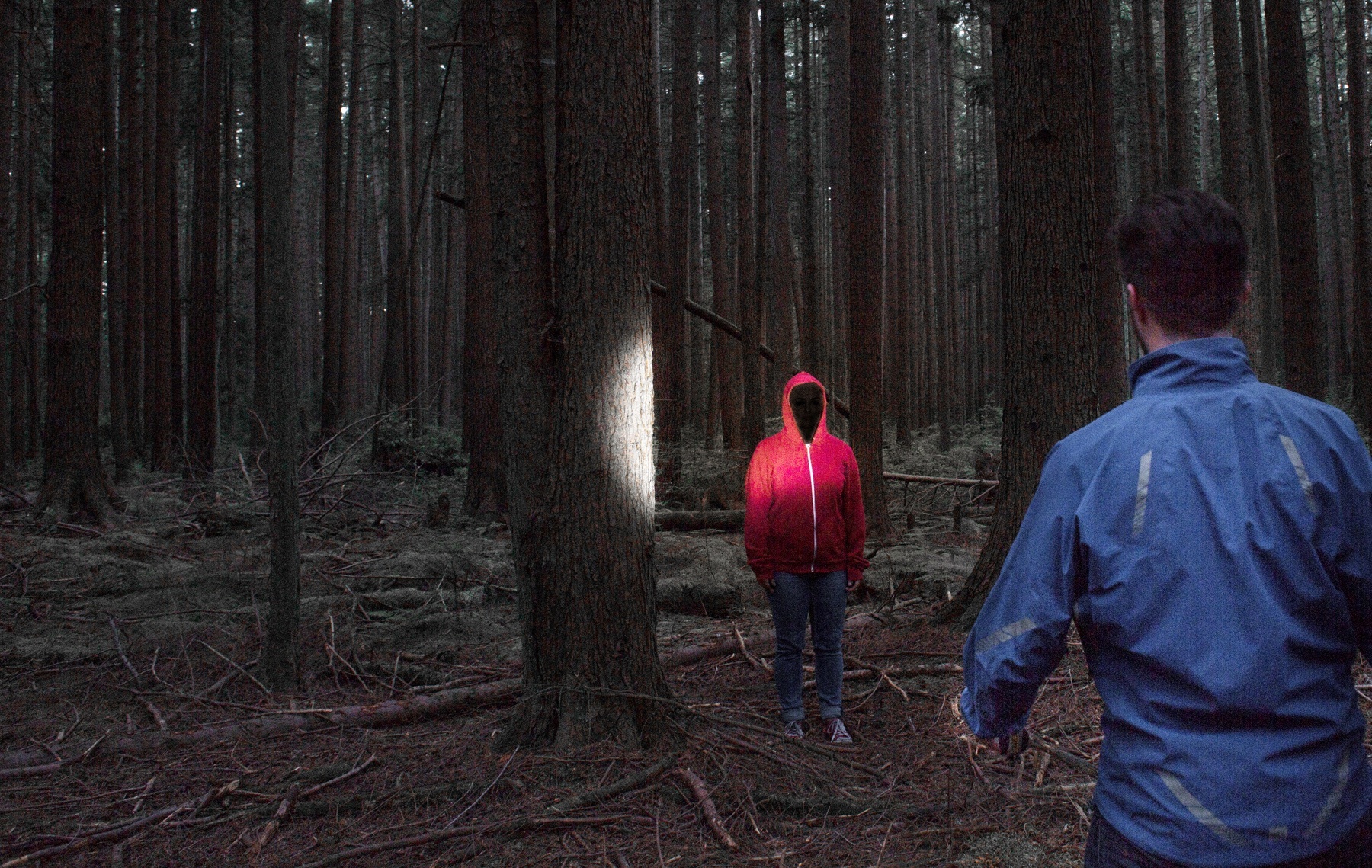 There’s more than one way to do Halloween, and ITSAZOO’s slasher-inspired Hidden might be one of the scariest of them all. Small groups (13 people at the most) will head into the woods for a faithful re-enactment of murders that occurred exactly twenty years ago. Blurring the lines between performance and reality, the production mixes our primal fears of the woods at night with our inherent voyeuristic tendencies.

When: October 22 to November 19
Where: UBC Botanical Garden