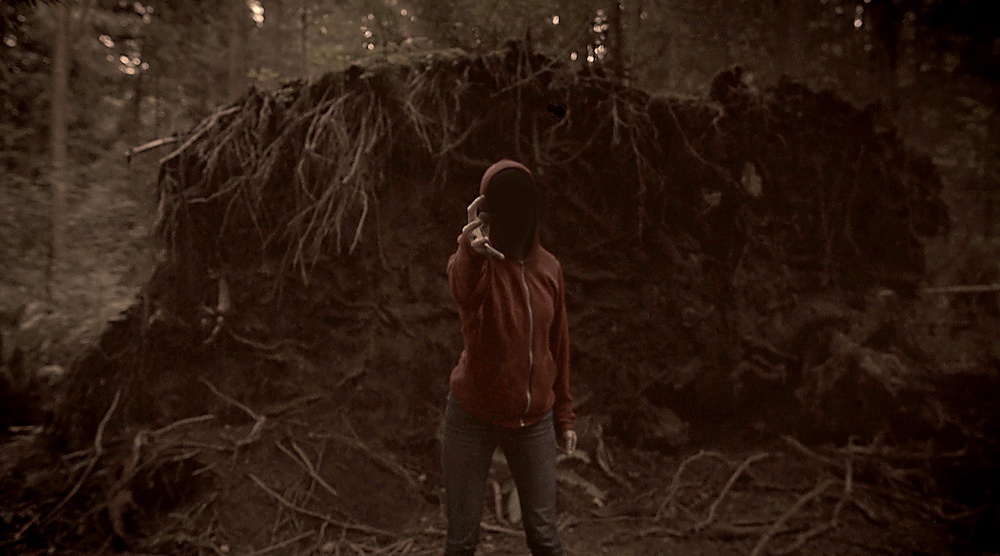 If you’ve ever revelled in the glory of having the pants scared off of you, ITSAZOO Productions has something just for you.

The company’s latest endeavour in immersive theatre draws its audience out to the UBC Botanical Garden and sets you off into the woods, armed with a flashlight.

Hidden is the brainchild of playwright Sebastien Archibald and easily one of the coolest ways to get your Halloween vibes on this year. The inspiration list for the play’s content features a hit list of the greatest slashers to exist: Friday the 13th, Halloween, The Blair Witch Project and Scream just to name a few.

Don’t expect to simply watch a horror film staged though. The hope and thought behind Hidden reaches much deeper into both the visceral experience of the audience as well as the meta-nature of the text that plays with the tropes we all know and love from Hollywood horror.

From its inception, Archibald and the production team set out to create something that was unique in theatrical circles but ubiquitous among humans.

“We rented this cabin out on the Sunshine coast and basically tried to scare the shit out of each other. There’s just something about the quality of the forest, at night and not being able to see that’s inherently terrifying. It really does tap into a primal fear.” 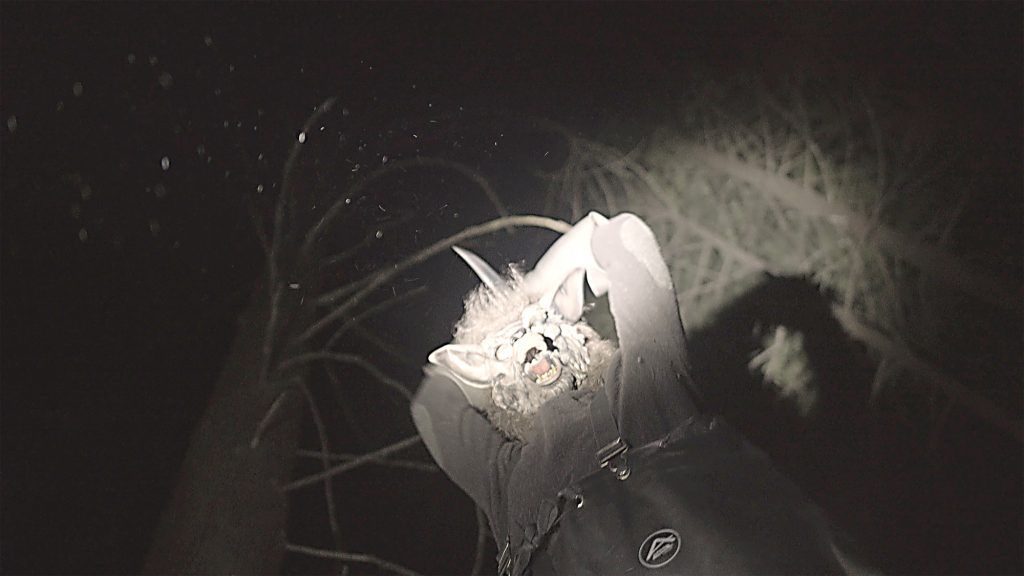 If the thought of watching a horror film play out live in the dark woods isn’t enough to get your blood pumping, ITSAZOO also adds elevation to the equation. The path for audiences at the botanical gardens partly takes place on platforms that look down onto scenes, voyeuristically. “It’s basically a mini-Capilano suspension bridge. It’s single file, the thing is super wobbly.”

It’s also clear that Archibald wanted more for the script than a simple slasher flick. When asking about his inspiration, he says, “Part of the show takes place in the 90s and those films snowballed into the aesthetic and content for the play. We have a lot of fun with tropes and cliches in this piece. I think audiences will be interested and surprised to see how we lean into those tropes and then flip them on their head.” 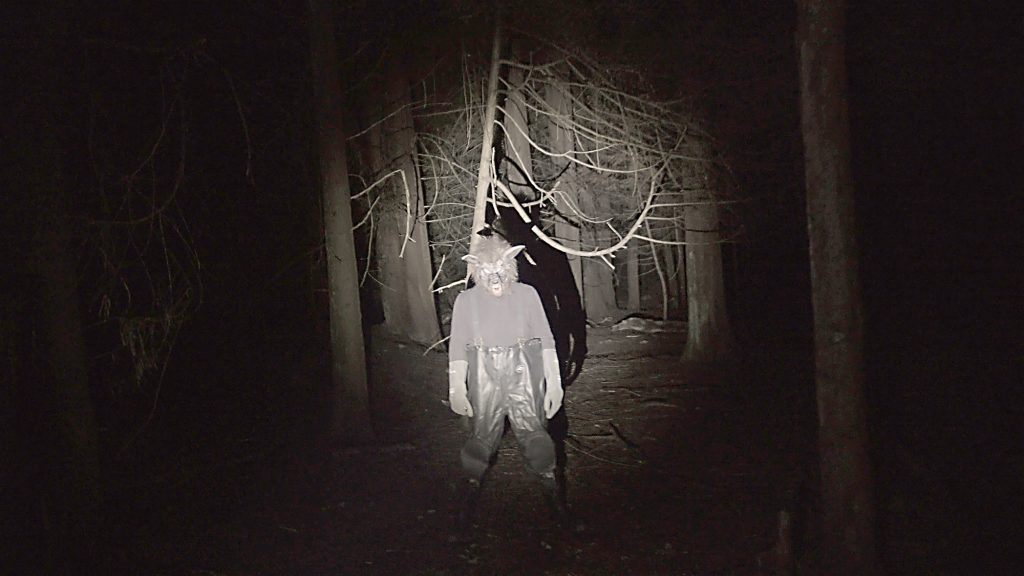 With the choice to do a site specific work of horror, especially one as intelligent as it is scary, à la The Cabin in the Woods, it shouldn’t come as a surprise Hidden is showing to be wildly popular. Tickets for the run are nearly sold out as of writing this.

Factoring in the thoughtfulness and innovation with the creation of the piece, it is absolutely worth noting that the show almost didn’t come to fruition. “The biggest challenge was getting funding for this show. We wrote more grants for this piece than any other and were rejected more times. People just don’t see the artistic merit in the genre.”

The bodies that provide funding see it fit to give money to dramas, comedies and musicals every year but horror, one of the most universal human instincts, was left out. With any luck, the popularity of Hidden will not only show these juries that people love this content but also that it calls for serious artistic evaluation. If not, at least we’ll be perpetually jumpy every time the lights go out.