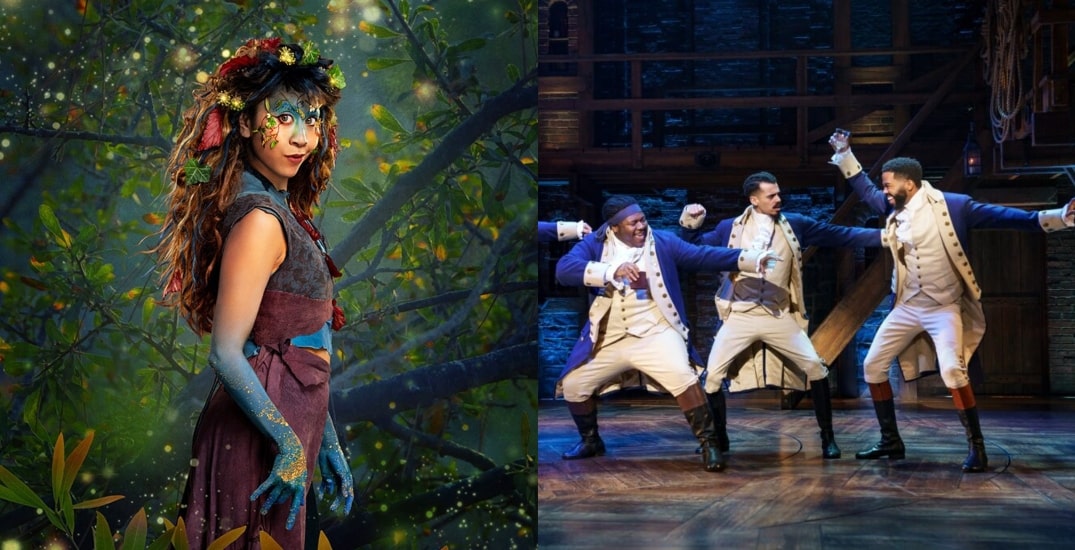 Summer is just around the corner! As the days get progressively longer, Vancouverites are excited to take in the best arts that the city has to offer.

From Hamilton to Bard on the Beach, the rEvolver Festival and more, here are 10 great Vancouver arts events to check out in June. 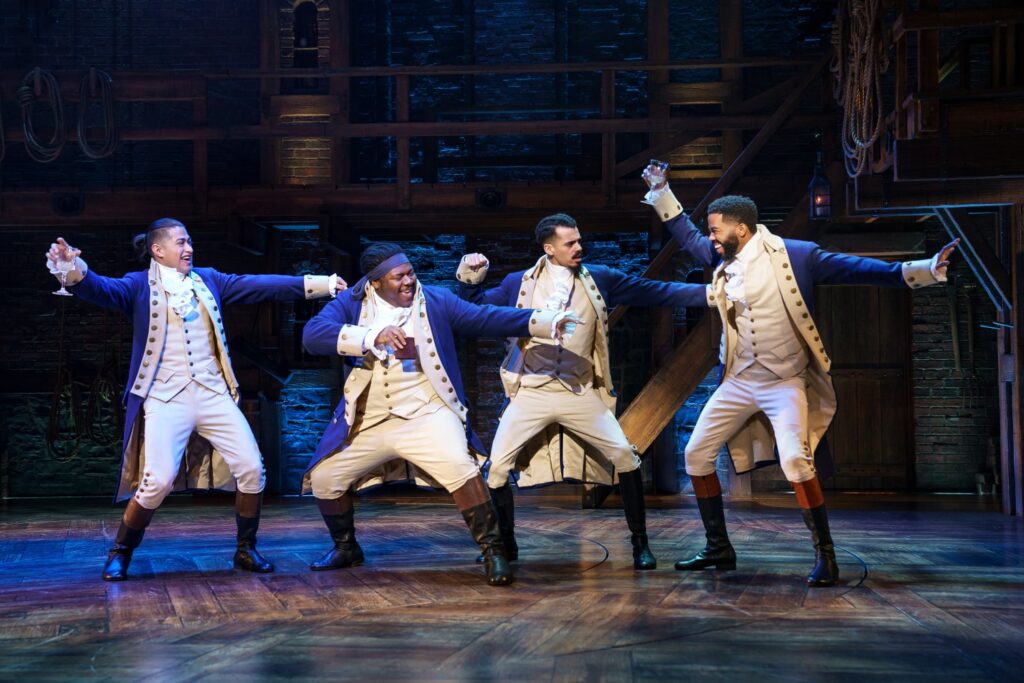 What: Hamilton is the story of American founding father Alexander Hamilton. The smash Broadway musical has had a profound impact on culture, politics, and education, and has fans all over the world.

Hamilton has also won numerous awards, including a Tony, Grammy, and Olivier Award, the Pulitzer Prize for Drama, and a special citation from the Kennedy Center Honors.

What: GALLERY GEORGE presents the second Poetry Project Exhibition and Book Launch. Beedie Luminaries students’ poems will be showcased alongside the corresponding artwork by the artists in a unique and exciting showcase.

What: Arts Club Theatre presents the Tony Award-winning Kinky Boots, which introduces the audience to Charlie who is struggling to save the men’s shoe factory inherited from his father. A fateful encounter with fabulous drag queen Lola sets off this heartfelt musical that celebrates compassion and acceptance. Featuring music and lyrics by Cyndi Lauper and book by Harvey Fierstein.

What: Head down to Granville Island for the Vancouver International Children’s Festival from May 31 to June 5. Enjoy performances from around the globe for children and families of all ages. Acrobatics, puppetry, theatre, music, and lots of arts activities. There will also be online performances happening until June 12. 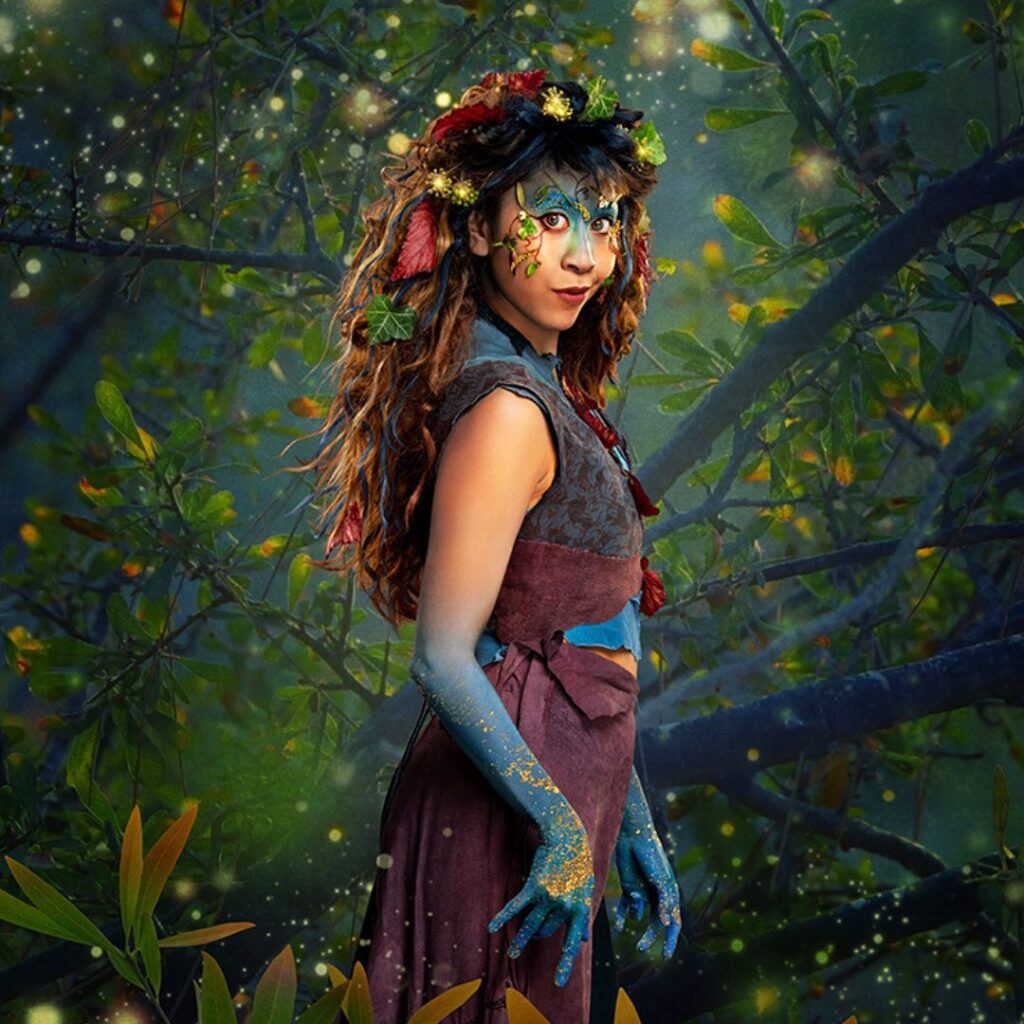 What: Bard on the Beach, one of Canada’s largest not-for-profit, professional Shakespeare festivals. Presented in a magnificent setting on the waterfront in Vancouver’s Vanier Park, the festival offers Shakespeare’s plays, related dramas, and several special events on the BMO Mainstage and the Howard Family Stage from June through September. The lineup this year includes A Midsummer Night’s Dream, Harlem Duet, and Romeo and Juliet.

What: The annual rEvolver Festival is a showcase of contemporary theatrical works at The Cultch. Check out the wide variety of performances from local and national artists including script-based theatre, staged readings of in-progress shows, digital and audio experiences, and more.

What: The critically acclaimed film and eight-time Tony Award-winning play comes to Vancouver with Renegade Theatre Company’s production of Once. Discover the story of an Irish musician and a Czech immigrant who, over the course of one fateful week, develop an unexpected friendship that grows into a powerful but complicated love story. Partial proceeds of Once will be donated to Canada-Ukraine Foundation. 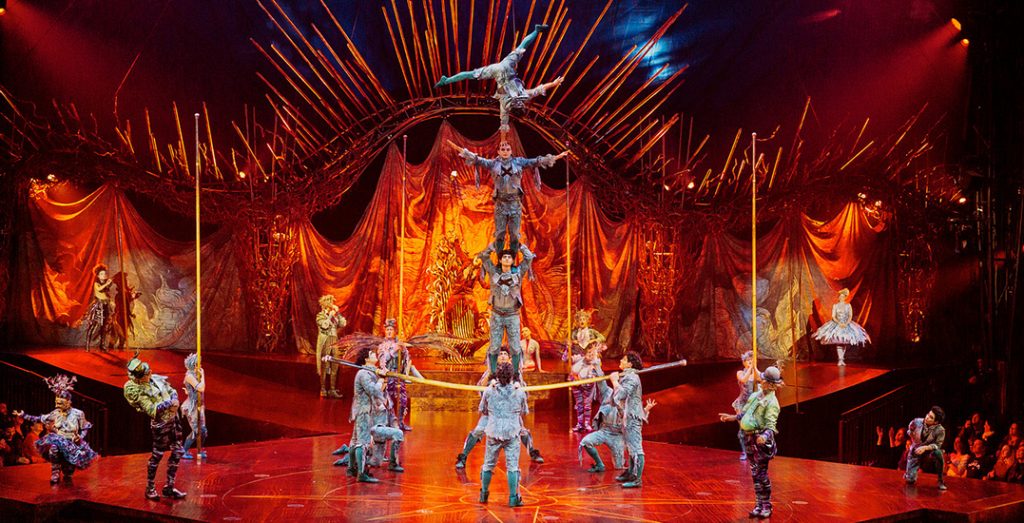 What: Cirque’s Alegría focuses on a once-glorious kingdom that has lost its king and now struggles with an old order and a new movement that yearns for hope and renewal. The performances will take place at the Big Top at Concord Pacific Place.

When: Now until June 5, 2022
Time: Performance times will vary based on the date
Where: Concord Pacific Place — 88 Pacific Boulevard, Vancouver
Tickets: Starting at $65, purchase online

What: Ensemble’s 2022 Festival includes productions Pass Over and Marjorie Prime, and Sunday readings of These Things Happen in All Our Harlem’s, and The Life and Times of MULTIVAC. ETC will also be hosting film screenings of Spike Lee’s Do The Right Thing from 1989 and Spike Jonze’s her from 2013.

What: Presented in the style of a radio play, Yellow Fever by R.A. Shiomi is an award-winning comic mystery set on post-war Powell Street. Follow along as hard-nosed private eye Sam Shikaze investigates the disappearance of the mysterious Cherry Blossom Queen.