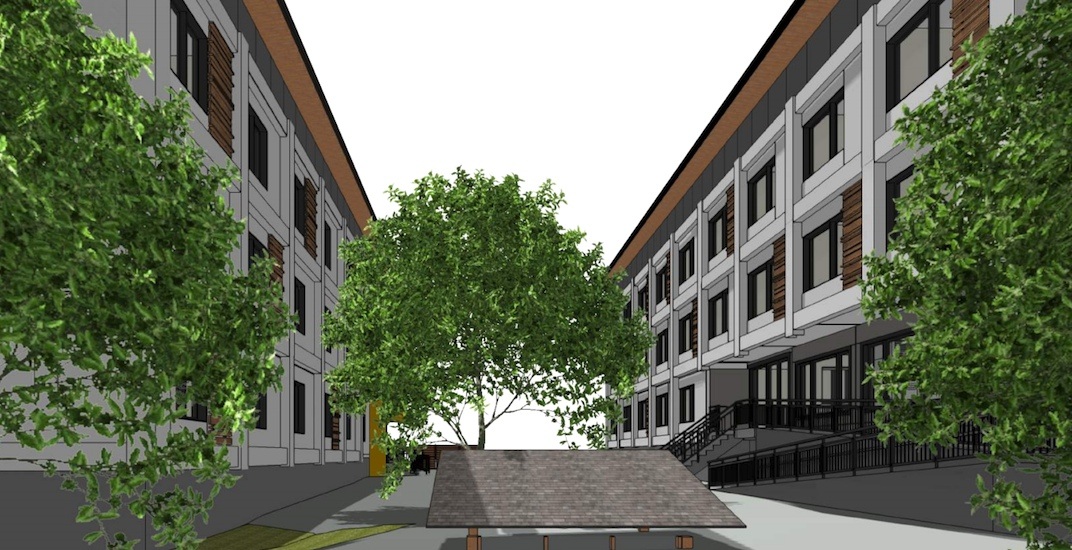 One Vancouver City Councillor is calling for the municipal and provincial governments to expand the temporary modular housing program for the homeless even further.

Ahead of the next meeting scheduled for December 4, Councillor Jean Swanson has a motion proposing the construction of an additional 600 modular homes — on top of the first batch of 600 units that are already approved and largely constructed and tenanted.

This would increase the total number of modular homes in Vancouver to 1,200 units.

Swanson wants City Council to direct city staff to find sites for 600 more modular units and “task” Mayor Kennedy Stewart with working with the provincial government to secure the funding required for the additional units.

She suggests that the municipal government can tap into the provincial government’s ‘Homes for BC’ plan, which calls for an additional $291 million in capital funding and $216 million in operating funding for housing homeless people between 2018 and 2021.

The first 600 units in the city were also completely funded by the provincial government as part of its BC-wide modular housing plan.

“Many people who get into modular homes feel they have won the lottery,” she wrote, adding that “homeless people have about half the life expectancy as housed people.”

The first modular housing project within the city of Vancouver opened on a city-owned lot at the corner of Main Street and Terminal Avenue in February 2017. Since then, over 400 of the 600 planned units have been completed and tenanted, and the remaining units have been approved and are slated to be completed over the coming months.

Modular housing has been touted as a key tool for effectively addressing homelessness over the interim, given that such structures can be built much more quickly and at a significantly lower cost than conventional construction methods. These units are meant to be temporary accommodations, until the residents can be transferred into newly-built permanent units.

These two- or three-storey structures take only two to three months to construct, with each unit — about 250 sq. ft. in size, including a small kitchen and private bathroom — costing less than $100,000 to construct on average.

Vancouver’s first batch of modular housing buildings are on 10 vacant properties across the city. These properties are either city-owned or privately-owned, but slated for a permanent redevelopment. The largest properties, each with 98 units, are located at 610 Cambie Street at Larwill Park in downtown Vancouver and 5095 Heather Street on the Heather Street Lands.

The modular structures can be dismantled and reassembled on another site when construction on the permanent redevelopments begin.