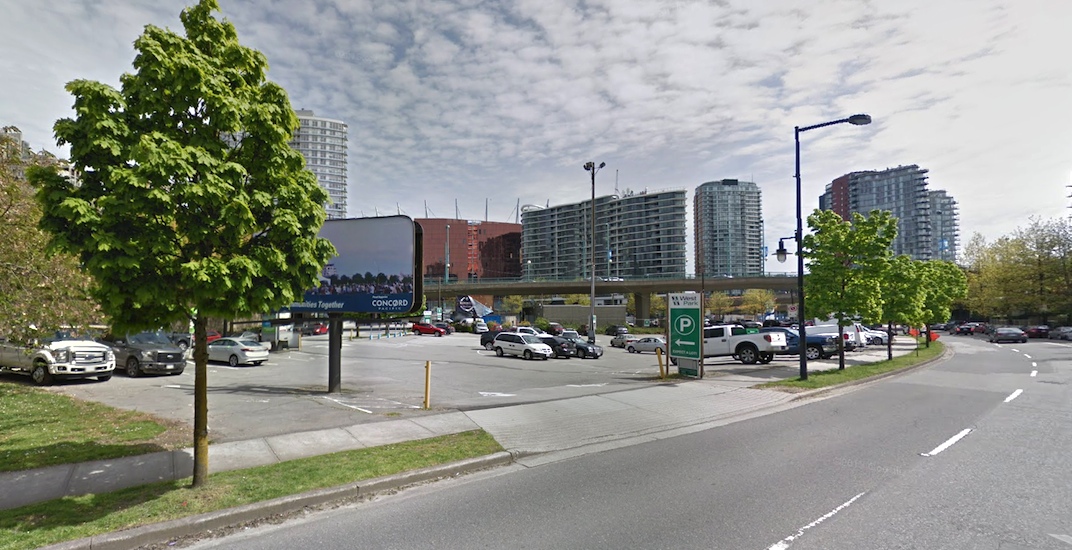 Thirty years after Hong Kong billionaire Li Ka-Shing struck the original deal to acquire the former Expo lands in North False Creek, a significant handover of a number of properties to the City of Vancouver and BC Housing for non-market uses is set to happen.

A framework agreement has been reached between local developer Concord Pacific, the City of Vancouver, and BC Housing to construct up to 650 units of affordable non-market housing in downtown Vancouver’s Yaletown district. A target has been set to create homes with at least two bedrooms, so that they are suitable for families.

Six undeveloped sites owned by the developer have been identified for the creation of new housing, with the developer transferring ownership of three sites to the municipal government for the purpose of non-market housing:

The three remaining sites closest to the False Creek waterfront will be converted into market housing uses and remain under Concord Pacific ownership:

“Concord Pacific is pleased to support this diverse and ambitious housing initiative. It will provide numerous benefits to the many people living in Vancouver’s downtown,” said Matt Meehan, Senior Vice-President of Planning, Concord Pacific.

“Together with the planning of Northeast False Creek, it marks one of the final milestones of completing the Concord Pacific Place community. We commend BC Housing and the City of Vancouver for bringing this plan together.”

Concord Pacific is also expected to provide the city with further funding that will help support the city’s approved $1.7-billion publicly-funded cost of redeveloping Northeast False Creek, which includes the demolition of the viaducts, a new road network, park expansion, new public amenities, and 2,000 affordable homes.

“I want to recognize all members of Council for their support of this agreement, which is a huge boost for affordable housing and will benefit our city for generations.”

Various past agreements have required the developer to fund and build new public parks, seawalls, community centres, and amenities as part of its Concord Pacific Place redevelopment, which signalled the beginnings of Vancouver’s glass tower identity. Over 20,000 people now live within 200 acres of the developer-spurred neighbourhood.