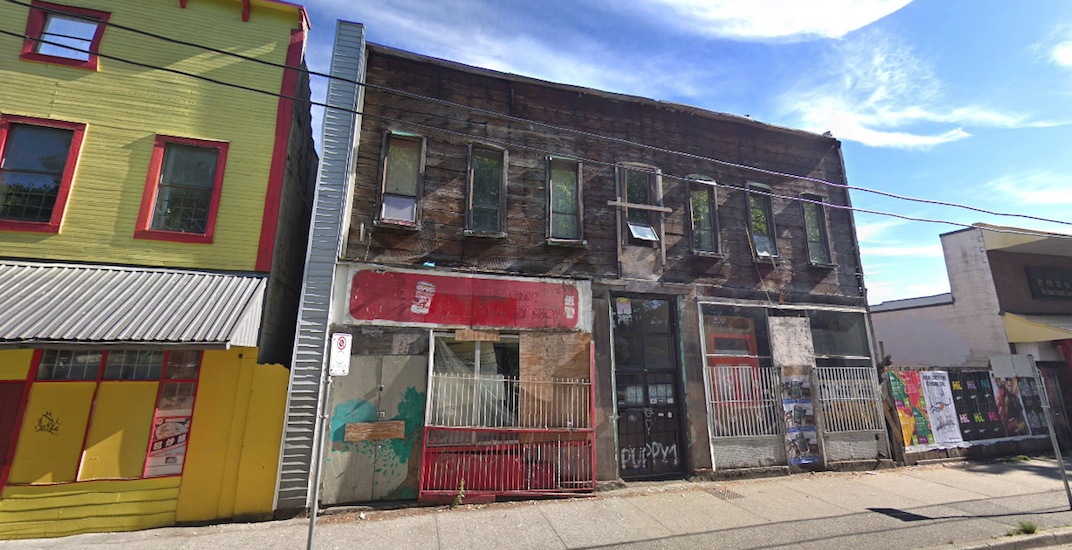 A small redevelopment in Vancouver’s Downtown Eastside district aims to pack in 55 units of social housing.

The Ming Sun Benevolent Society (MSBS) has submitted a development application for its property at 439 Powell Street – right across from Oppenheimer Park in historic Japantown.

The proposal is to demolish a rundown two-storey building, constructed in 1891, making it one of the city’s oldest buildings.

It will be replaced with a new 71-ft-tall, six-storey building with two retail units on the ground floor and social housing units within the upper floors. Most of the homes will be approximately 260-sq-ft in size. 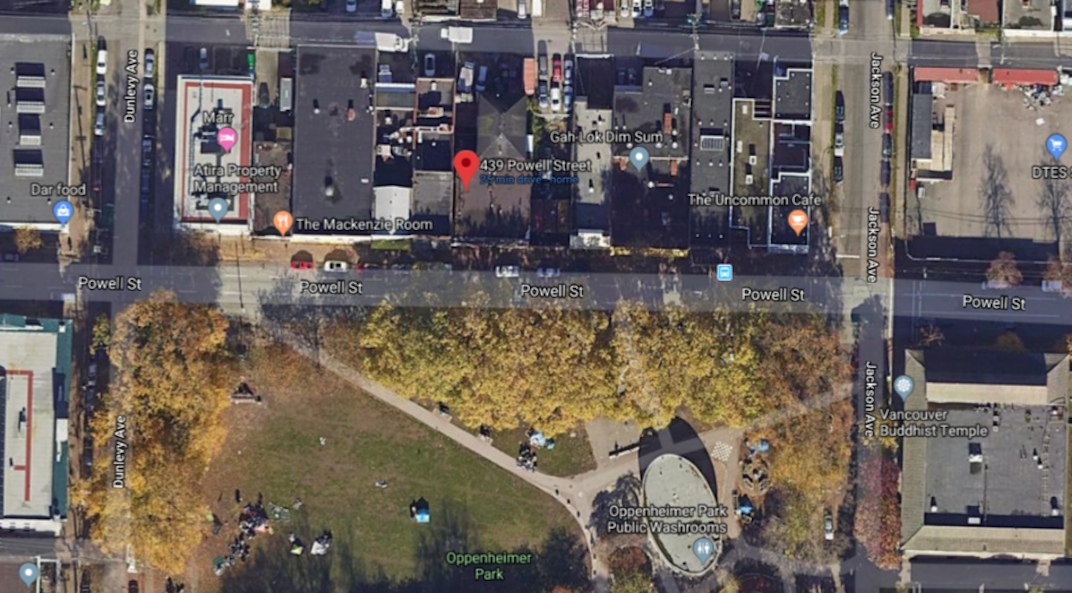 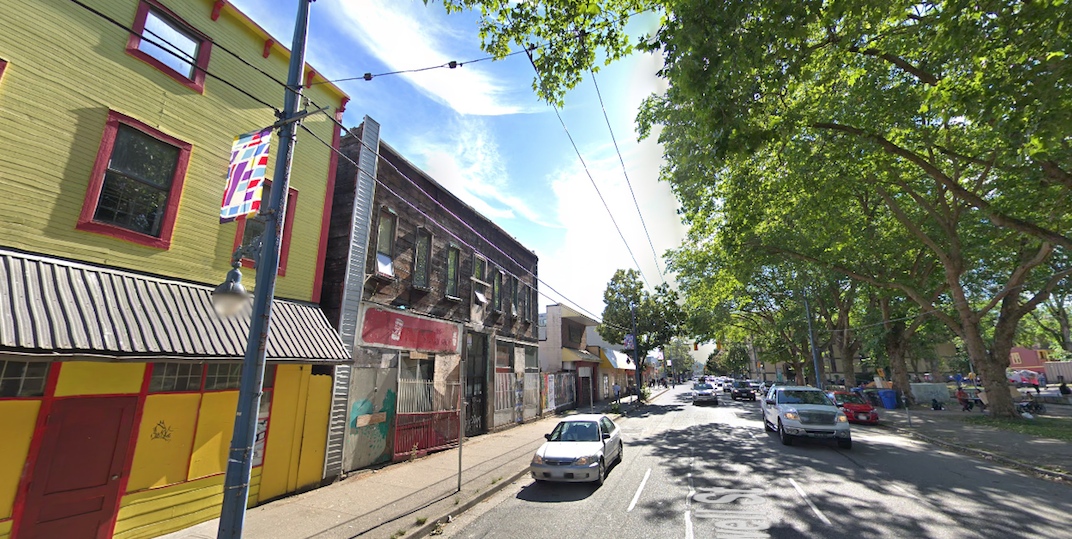 According to the application, the project designed by Boni-Maddison Architects “meets the needs of the community in an efficient and cost-effective manner.” The exterior design features a red brick facade with punched in windows. 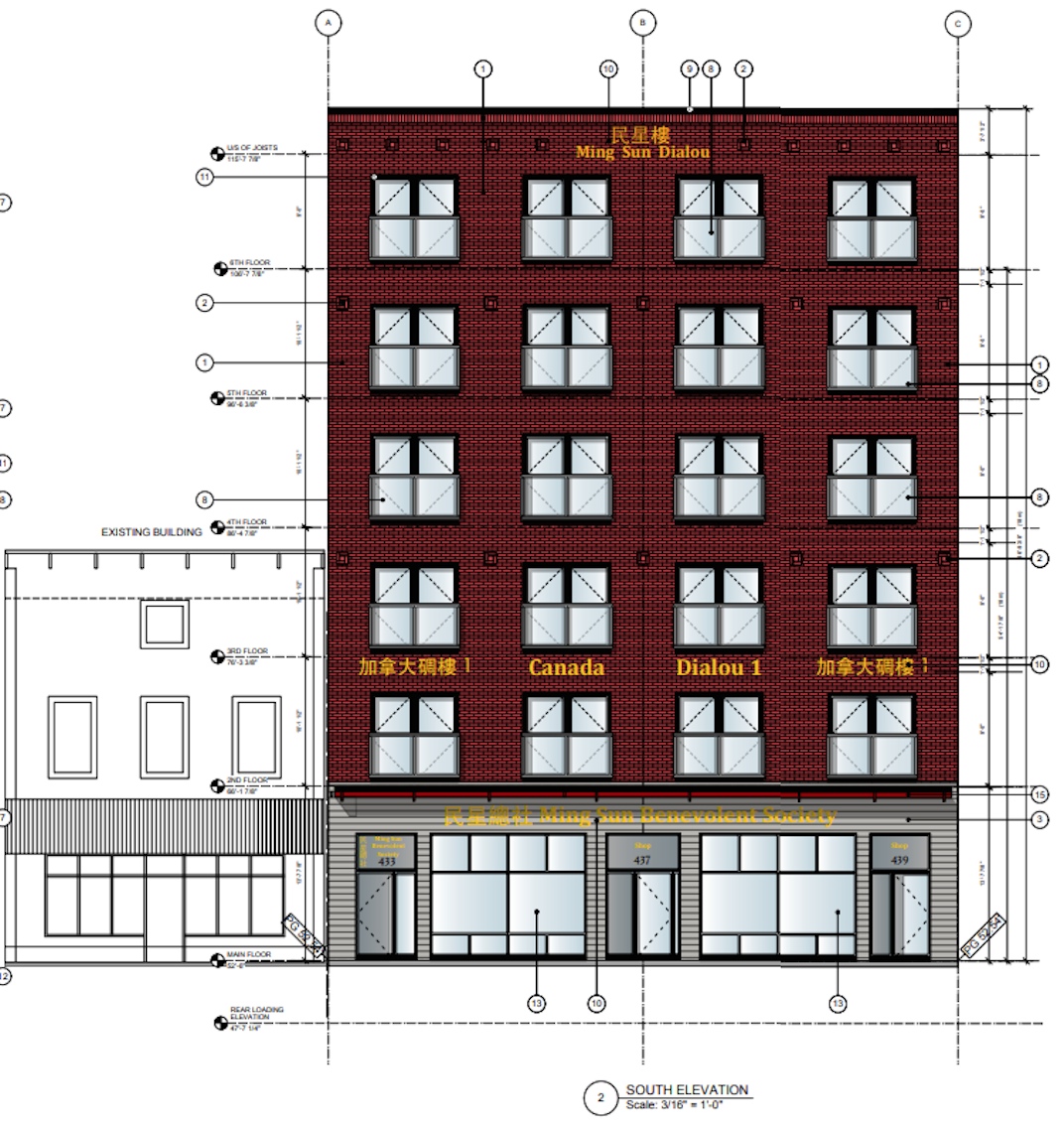 “The building reflects the character of neighbourhood buildings incorporating brick on the façade, a regularized modulation of fenestration and a cornice line/glass awning at the ground floor as well as at the roof. These cornice lines are corbelled brick on end. There are also punctuated brick details in various locations. The brick reflects the original brick building with a tri-part ground floor.” 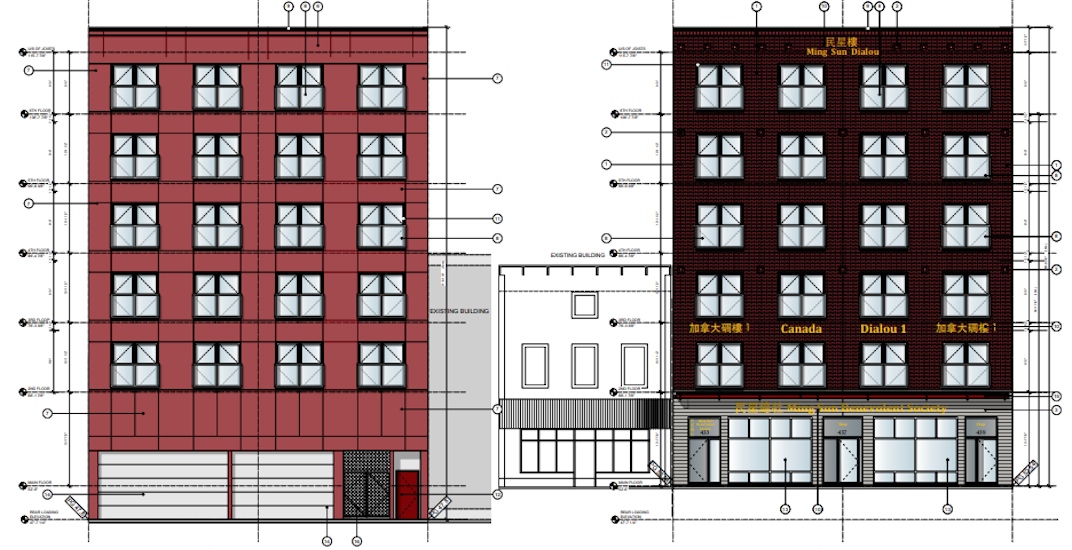 Project proponents have secured preliminary approval from BC Housing for both financing and funding.

If approved by the municipal government, the building will be operated by the SUCCESS Society.