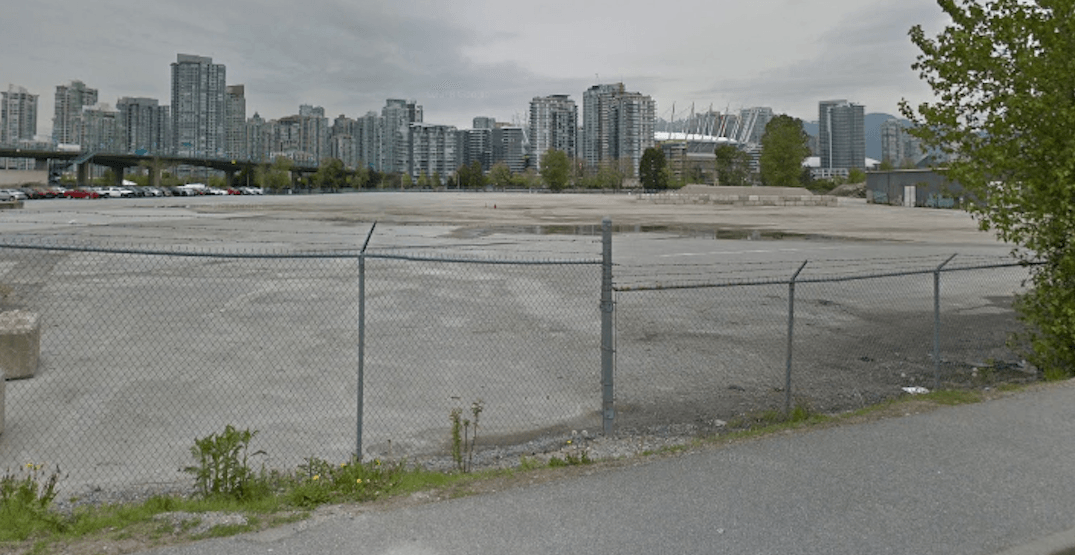 A new 52-unit modular housing facility for the homeless received the go-ahead from Vancouver City Hall this week.

On Thursday, the City’s director of planning announced the approval of a development permit to build 52 new temporary modular homes at 265 West 1st Avenue in Southeast False Creek.

The site is east of the Cambie Street Bridge where Enchant Christmas was once held and just west of the Olympic Village area.

With the approval of this site, 554 new temporary modular homes are approved in Vancouver with another 52 under review as part of the development permit process.

Once the building opens, there will be a 24/7 phone line available to the community to call with any building-related questions or concerns.

The development permit was approved with conditions that must be met before issuance. Some of these conditions include:

The City also says it will be making the following changes to the area after receiving feedback from local residents, businesses, and stakeholders:

Construction is anticipated to begin at the end of November with the building expected to open at the end of January 2019. The development will be constructed by manufacturer, Horizon North, which has constructed all of the municipal government’s modular housing projects to date.

Each new home will be approximately 320 sq. ft. The homes will have a kitchenette, bathroom, living and sleeping area, and individual heating, allowing the residents autonomy in their living spaces.

There will be common laundry facilities, an administration office, and meeting rooms for the staff and residents to use to provide services for an independent, but supported lifestyle. Six homes will be wheelchair accessible.

The building will also include a large indoor amenity space with a commercial kitchen that will provide a communal space for the residents to gather. Two meals will be provided to the residents each day.