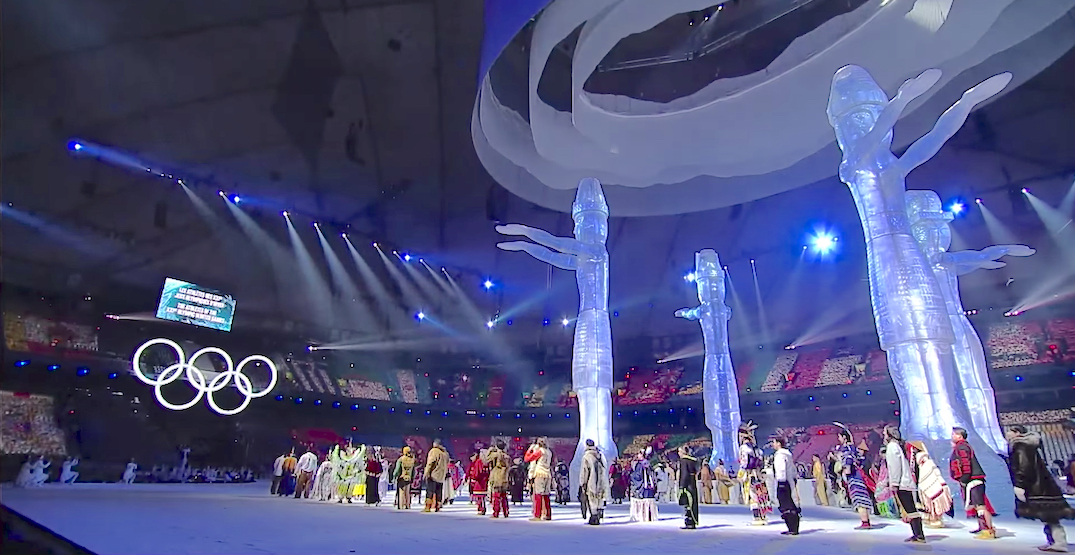 Months of planning work on the feasibility stage of the potential Vancouver bid to host the 2030 Olympic and Paralympic Winter Games will reach a key milestone sometime over the coming weeks.

This also follows a highly successful week-long visit by a technical team with the International Olympic Committee (IOC) early this month.

Andrew Baker, the vice president of International Relations and Public Affairs of the Canadian Olympic Committee (COC), says the 2030 feasibility team’s visit by the IOC went “very well” and they received “very positive feedback” on British Columbia’s readiness to host another edition of the Winter Olympics.

While some Vancouverites may recall the IOC’s Evaluation Commission visit in early 2003 as part of its high-stakes process of judging the 2010 bid city, the IOC’s most recent return to Vancouver served an entirely different purpose of assisting prospective hosts in exploring the feasibility of venues and potential Games plans.

“Three technical experts came to town to really provide us with feedback on what we were contemplating and considering as part of the technical venue plan and other elements of operation,” said Baker in an interview with Daily Hive Urbanized, explaining the IOC’s new “Continuous Dialogue” process of selecting a host city to reduce barriers and high upfront costs previously required to plan, develop, and pitch a bid.

Essentially, the IOC now has a team of in-house, highly knowledgeable consultants that travel around the world to provide technical feedback, and in the process, this prevents bids from going too far on the wrong path on a concept and reduces the costly need to hire some types of technical experts.

“In the bid process, the IOC has been focused on really lowering the bid costs, and that is why it is much more acceptable and likely to see more interest in bidding, have conversations, and gain resources,” said Baker.

Moreover, the traditional bid committees that would be formed for each bid city are now a thing of the past, with national Olympic committees (e.g., COC, USOPC, JOC, and COE.) now taking a far larger role in shaping their country’s bid.

For 2010, local bid committees were initially created by local groups in Vancouver, Calgary, and Quebec City to secure domestic bidding rights, with the COC ultimately voting in the late 1990s in favour of Vancouver being Canada’s bid for 2010.

Last year, the COC made it clear to unsolicited proponents in Quebec City that only Vancouver would be considered to bid for the 2030 Games, given the obvious advantage of Vancouver with its existing sports venues and infrastructure, and wealth of sports hosting experience.

Vancouver also fits like a hand in a glove under the IOC’s 2014-enacted Agenda 2020 of reusing venues and facilities where they already exist in a broader host region to avoid the scenario of building permanent wasteful construction that may not be well used after the Games. As well, the forthcoming Agenda 2020+5 principles that will be added focus on building resilience in the face of the financial and economic impacts of the pandemic.

“The IOC wants to see the Games adapt to the long-term needs of the host community, and that was really important for them that it is not the reverse. That people are not building venues that they don’t need, and the Games are not imposing on the city — that the Games are helping support long-term plans for the partners,” said Baker.

He says the COC is also covering the full CA$2.5 million budgeted cost of the feasibility planning stage, which began in January upon the signing of an agreement between the Four Host First Nations — Squamish, Lil’wat, Musqueam and Tsleil-Wautuuh — and the municipal governments of Vancouver and Whistler.

“The COC as part of our mandate is responsible for ultimately sanctioning bids. We have to sign off on any bid that goes out of Canada, but this is the first time the COC has privately funded all of the bid efforts, so it is not the responsibility of local governments and partners to fund the bids,” he said.

Of course, as announced in December 2021, this is an Indigenous-led bid, and if successful it would also be an Indigenous-led Games as a meaningful strategy of reconciliation that provides both cultural and economic benefits. It also serves to provide a different and compelling vision of considering re-hosting the Olympics not too long after 2010, which also saw significant First Nations involvement.

Barker emphasized this is very much an Indigenous-led process, with the COC providing resources and its expertise — certainly not an Indigenous-led process only by name. He says there have been “hundreds and hundreds” of meetings with the Four Host First Nations over the past few months, with meetings almost daily to build a concept that meets the need of both the First Nations and the two municipal governments involved.

In the middle of June 2022, the COC will present the 2030 Games concept options to the First Nations and municipal governments. Each First Nation council and city council will then deliberate whether or not they wish to proceed to a formal bid, and quickly transition to the international bid process by early this fall.

If all partners give the green light, then the COC would continue its conversations with the IOC and seek to be invited into the “Targeted Dialogue” phase, which may involve multiple prospective bid cities or possibly even just one city.

In February 2021, the IOC surprised the sports hosting world when it suddenly announced Brisbane had been selected as its “preferred host” for the 2032 Summer Olympics and invited the Australian Olympic Committee into the “Targeted Dialogue” phase. In July 2021, just before the start of the Tokyo Games, after months of negotiations with only Australian officials, the IOC awarded the 2032 Games to Brisbane.

The Targeted Phase — equivalent to the previous “Candidate City” phase led by a bid committee — carries additional costs, but it will be far under the average US$30+ million previously spent by bid committees. The IOC previously indicated bid costs are now 80% lower than before the major reforms, with recent bids spending only about US$5 million.

The IOC could potentially be in a position to reach the Targeted Dialogue phase for the 2030 Games by the end of this year. The Targeted Dialogue would lead to the 140th IOC Session held in Mumbai, India in late Spring 2023, when the IOC is expected to decide and announce the 2030 host city.

The IOC’s reformed bidding processes and Agenda 2020 principles have attracted not only Vancouver, but three other prospective bid cities — all previous Olympic hosts in the United States, Japan, and Spain, with a high degree of existing facilities and infrastructure.

Prior to visiting Vancouver earlier this month, the IOC technical team also visited Salt Lake City. Over the coming weeks, it is expected to make a visit to Sapporo.

A planned visit to Barcelona earlier this year was cancelled, and the potential Spanish bid is now reportedly in disarray due to political infighting between the host communities. As of this week, Barcelona’s 2030 bid has collapsed.

Given the heightened and renewed interest in bidding for the Olympics around the globe, it is not impossible for the IOC to award two editions of the Winter Games simultaneously. After all, it has happened before, relatively recently.

At the 131st IOC Session in 2017, with the mayors of both cities standing on the stage, the IOC elected Paris to host the 2024 Summer Games and Los Angeles for the 2028 Summer Games.

The IOC’s various reforms have even attracted London to consider potentially re-hosting the Summer Olympics, not too long after 2012. The mayor of London recently revealed the British capital is in early discussions with the IOC on hosting a record fourth Summer Olympics in 2036 or 2040.