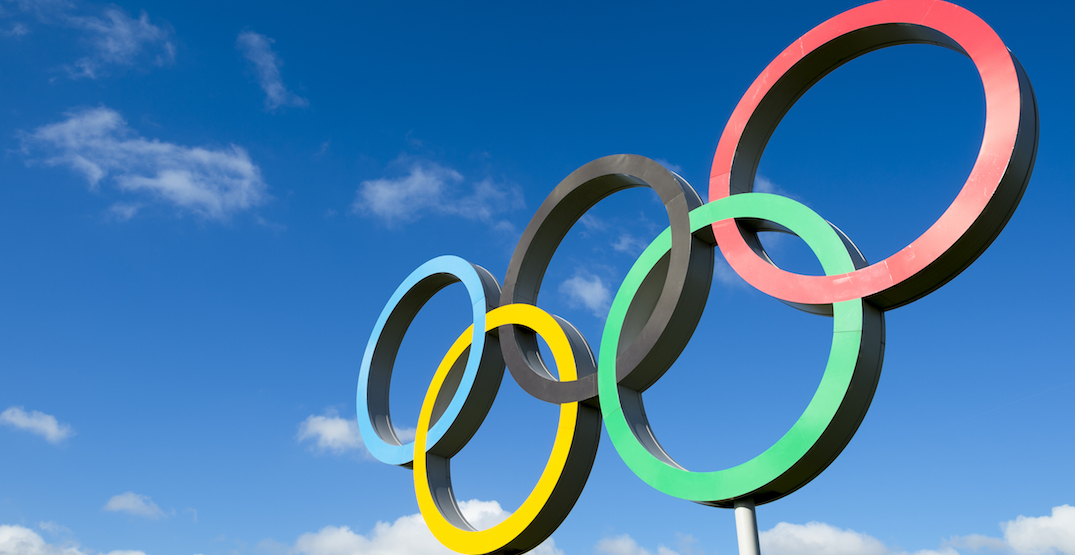 If all goes according to plan, the Olympics will be heading back to Australia in 2032.

The International Olympic Committee has announced that Brisbane is the “preferred candidate city” for the 2032 Summer Olympics.

In an effort to reduce costs, the process for awarding the Olympics has changed considerably in the last two decades. When Vancouver was awarded the 2010 Winter Games in 2003, it came after a long and expensive bid process and a dramatic announcement declaring them the winner.

The IOC now has a “more targeted and flexible approach” to deciding host cities, being “open to exploratory, non-committal continuous dialogue” with potential candidates.

Brisbane will start a “targeted dialogue” with the IOC’s Future Host Commission. If all requirements are met, Brisbane will officially be selected to host in 2032.

Australia has hosted the Summer Olympics on two occasions: Sydney in 2000 and Melbourne in 1956.

“We’re now a step closer to hosting another Olympic and Paralympic Games,” said Australian Prime Minister Scott Morrison. “This is a hugely positive development but we still have a lot of work to do.”

Brisbane plans to host using 80% to 90% of existing or temporary venues, making it aligned with Olympic Agenda 2020, which aims to have a more sustainable Games.

“The Brisbane 2032 project is fully aligned with Olympic Agenda 2020 and the new recommendations… It proposes sustainable Games in line with the region’s long-term strategy and using primarily existing and temporary venues,” said IOC President Thomas Bach in a media release. “The commitment of Australia and Oceania to Olympic sports has grown remarkably since the fantastic Olympic Games Sydney 2000. This is why we see such strong public support. We decided to seize an opportunity to take to the next stage our discussions about returning 32 years later.”