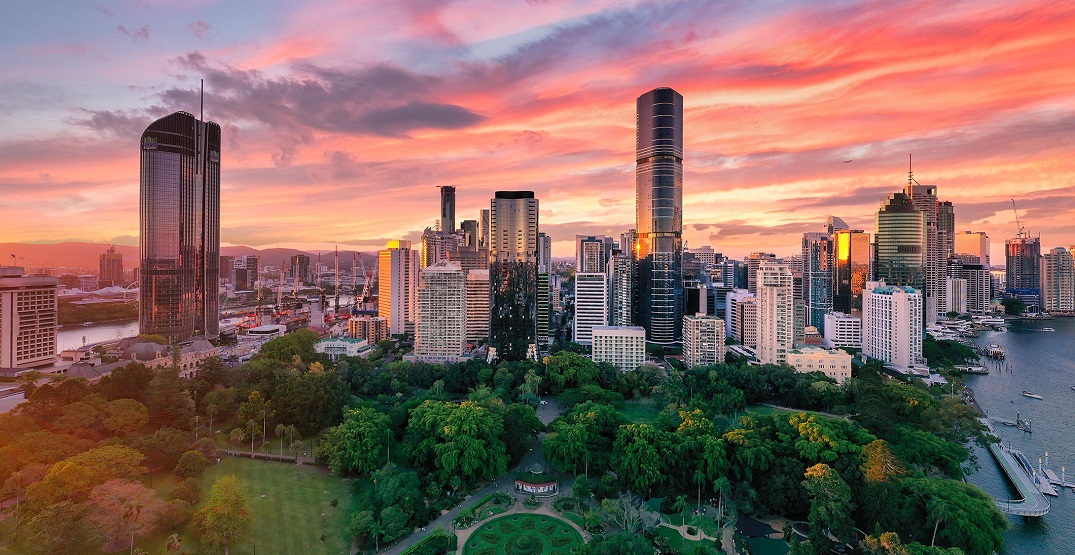 The Olympic Games will be heading Down Under once again. In the early hours of Wednesday morning, the IOC announced that Brisbane, Australia, would be named the host of the 2032 Summer Olympics, officially known as The Games of the XXXV Olympiad.

Following the Olympics, Brisbane will also host the Paralympic Games. No dates for either have been confirmed yet.

“I am proud of Australia, proud of Queensland and proud of our team that secured this win for our country,” Australian Prime Minister Scott Morrison said in a release.

Australia has previously hosted the Olympics twice, both times for the Summer Games. In 2000, the Games took place in Sydney, while they were held in Melbourne back in 1956.

Brisbane was unopposed in the final round of voting at the IOC conference. Brisbane received 72 yes and 5 no votes from 77 valid votes and was the first unopposed host city candidate since Los Angeles ran back in 1984.

Montreal-Toronto had considered a joint Olympic bid, along with cities such as London, Istanbul, Budapest, Delhi, and St. Petersburg. But Brisbane remained the lone city to stick it out through the final voting round.

“The Brisbane 2032 vision and Games plan fit into long-term regional, and national strategies for social and economic development in Queensland and Australia,” IOC President Thomas Bach said in a press release.

“Today’s vote is a vote of trust that Brisbane and Queensland will stage magnificent Olympic and Paralympic Games 2032. We have heard a lot of positive feedback from IOC Members and International Federations in the past few months,” Bach added.