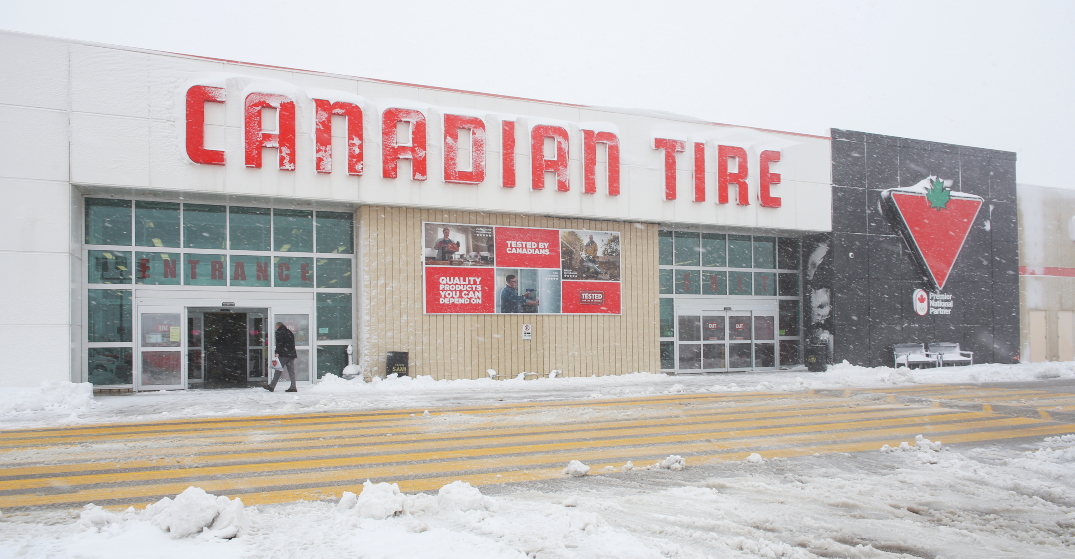 During a Thursday press conference, Quebec Premier Francois Legault announced that big-box stores across Quebec will require proof of vaccination for customers.

After confirming that Monday, January 17 would mark the opening of schools and the end of the 10 pm curfew, Legault said that any store larger than 1,500 square metres would have to implement the vaccine passport.

He cited Canadian Tire, Wal-Mart, and Costco as examples.

The premier said grocery stores and pharmacies are excluded as they are essential services.

The new measure for big-box stores will be implemented January 24.

Health Minister Christian Dubé said all stores 1,500 square metres and bigger, including those inside malls, will need to enforce the new measure. “It’s simple,” he said in French, “if it’s bigger than 1,500 square meters, they have to enforce it.”

The premier, who was joined by Dubé, Education Minister Jean-François Roberge, and interim Public Health Director Luc Boileau, also confirmed that restaurants, venues, and theatres will be able to reopen “in the coming weeks.”

Earlier this month, the provincial government announced that citizens will soon require three doses of a COVID-19 vaccine to be fully up to date with the digital passport.

Legault also addressed the controversial proposed tax for the unvaccinated, saying the National Assembly of Quebec will vote on the “health contribution” at an assembly at the beginning of February.