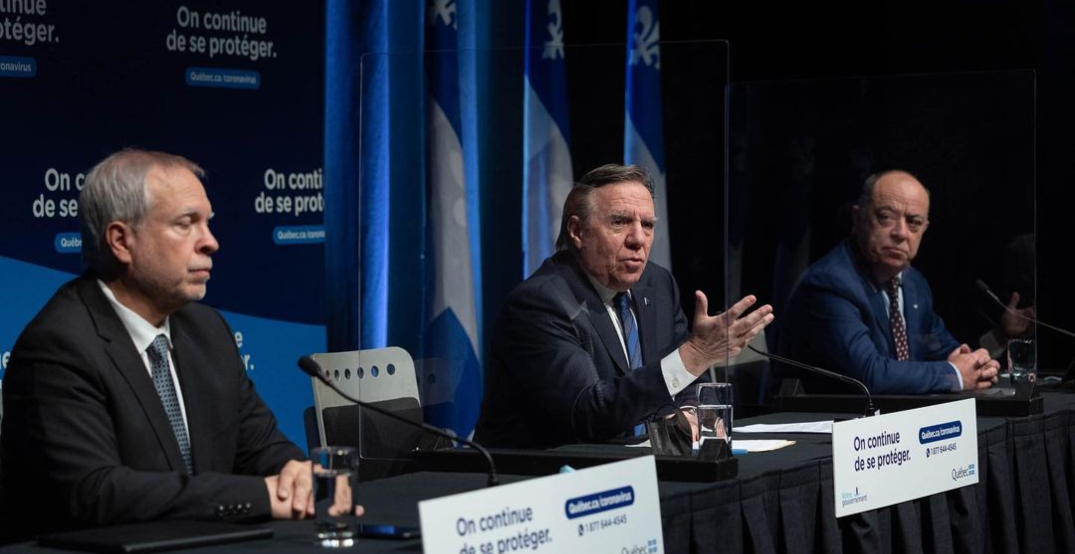 Quebec’s nightly COVID-19 curfew will be lifted next week.

During a Thursday afternoon press conference, Premier François Legault announced that the province-wide 10 pm curfew would be lifted on Monday, January 17.

The measure, implemented on December 31, 2021, will be removed “as I promised,” said Legault.

The premier says the “exponential increase in the number of hospitalizations” has reached a peak which has allowed the government to remove the curfew.

The curfew was Quebec’s second in the past year. The first, which was supposed to last three weeks, endured for over five months and ran from January 9 to May 28, 2021.

Legault says “there might be an increase in hospitalizations for another couple days” but says the province should reach its peak a few days after that. He also noted that next week could “be the hardest” on hospitals throughout the pandemic.

Legault says the Omicron variant is “not as serious on people’s health,” though it is more contagious. He said children — especially those who are double vaccinated — are not “at a serious risk” of Omicron.

On Monday, January 17, schools will reopen to in-person learning across the province.

“We have to go progressively,” concluded Legault. “We are finally seeing light at the end of the tunnel. Let’s be patient; let’s be prudent.”

Legault said restaurants, venues, and theatres could reopen “in the coming weeks.”