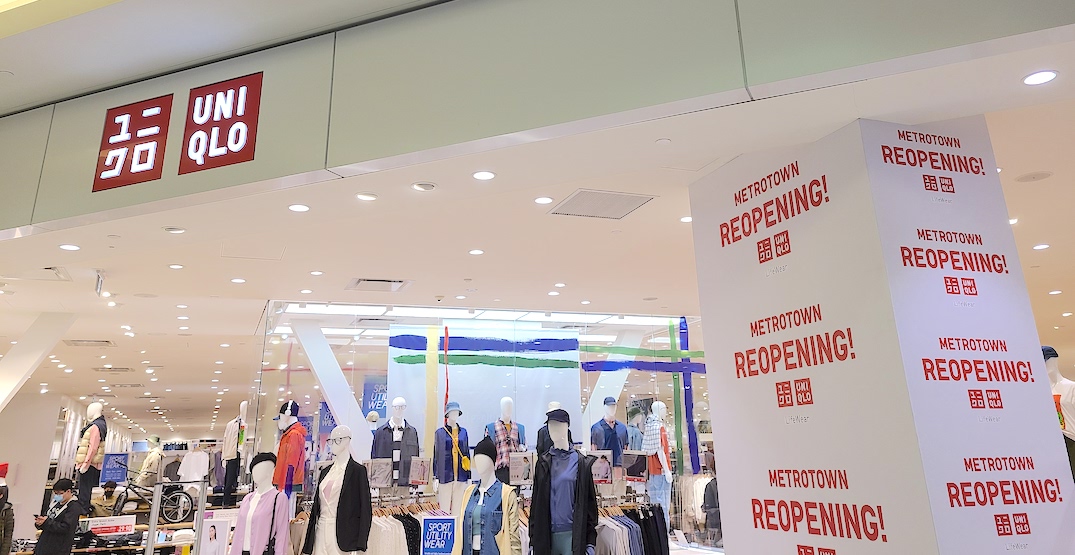 The first and largest Uniqlo store in Metro Vancouver just got even bigger.

The expansion of Uniqlo at Metropolis at Metrotown shopping centre in Burnaby officially opened on April 1, 2022.

With the opening, the expansion on the store’s upper level grows Uniqlo Metrotown’s footprint from the original store size of 20,800 to 27,000 sq ft — an increase of 6,200 sq ft by absorbing the adjacent retail unit previously occupied by the Microsoft Store.

The previous women’s collections found on the upper level have since been relocated to the lower level, which is now entirely dedicated to women’s and kids’ collections.

Overall, both men’s and women’s collections have undergone an expansion as a result of the increased footprint. As well, given the store location’s high traffic, often resulting in long queues for service, the expansion provides the upper level with added cashier and fitting room areas. 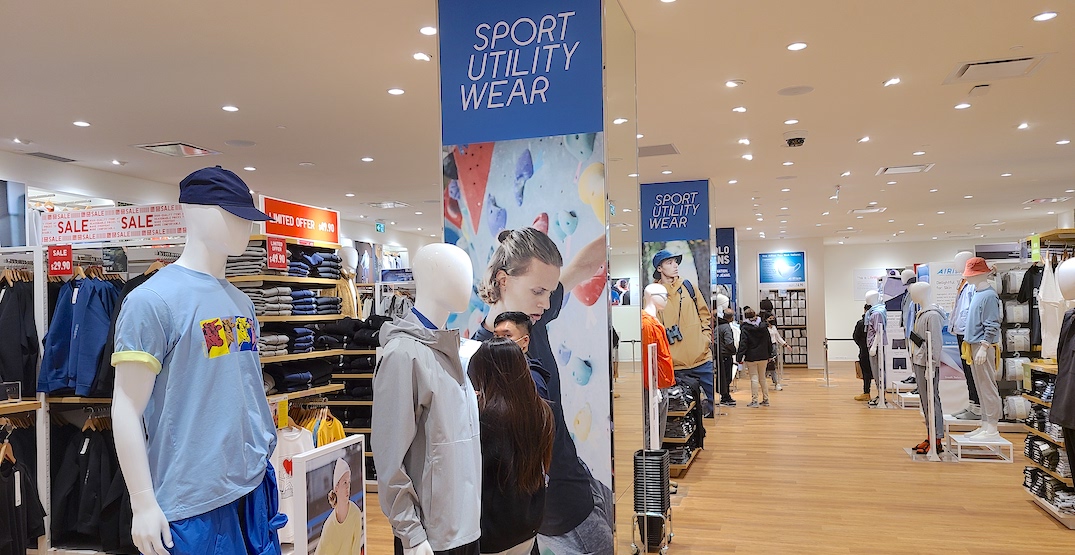 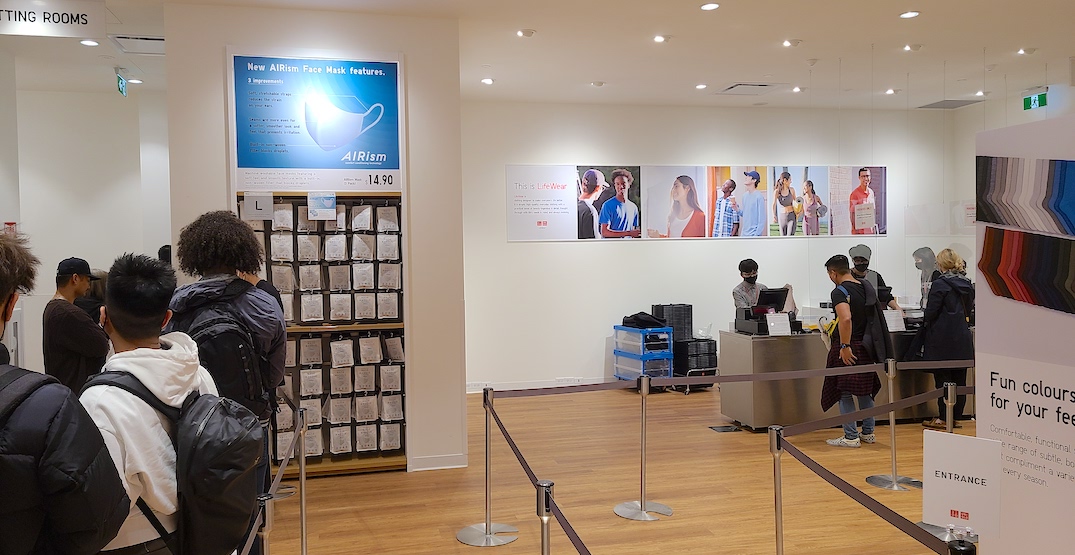 This store in Metrotown first opened in October 2017 and was the Japanese fast-fashion giant’s first location in Metro Vancouver, marking its expansion into the local retail market.

Uniqlo has since opened smaller stores at CF Richmond Centre, Guildford Town Centre, and Coquitlam Centre. It has yet to open a location in downtown Vancouver; international brands have been challenged by a lack of attractive, suitably sized, and centrally-located retail spaces in Vancouver’s city centre.

Microsoft made a decision in 2020 to close all of its brick-and-mortar store locations around the world.

Another major opening slated for Metrotown mall is Metro Vancouver’s second October’s Very Own (OVO) store by Drake. The store is scheduled to open in Summer 2022, replacing a retail unit previously occupied by Boys’Co. OVO opened its first Metro Vancouver store on Robson Street in 2018.