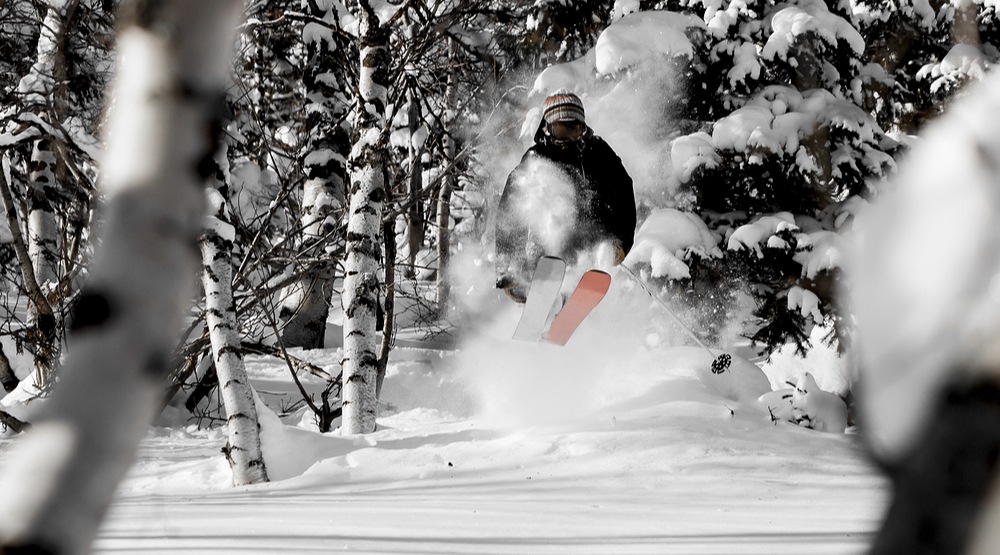 Skiing and snowboarding in the trees is fun, but safety is also key. (Image: Shutterstock)

With 15 years in the snow sports industry, John Bell has seen a lot of snow and experienced a lot of different terrain.

But there’s one memory in particular that sticks out in his mind.

On a trip to a BC resort in 2014, Bell – who’s worked as a ski patroller, ski instructor, is a member of the Association of Canadian Mountain Guides, and is certified by the Canadian Avalanche Association – was skiing in the trees with friends and “saw a ski next to an open hole” in a creek.

“I pulled over and found a person hanging upside down in the hole holding their head out of running water with their arms,” Bell told Daily Hive.  “They were unable to get out on their own and it took two people to pull them out.”

Fortunately, the person wasn’t hurt, “but after getting wet in minus temperatures hypothermia wasn’t far off,” he furthered. The person was skiing alone “in an area marked with creek warnings, and it’s unlikely they would have lasted much longer if they hadn’t been rescued.”

For Bell, who was born and raised in Vancouver, but is now currently based out of Revelstoke, the incident was a stark reminder of a common mistake people make while skiing – particularly in the early season: “Skiing in marginal conditions and pushing themselves too hard,” he said. 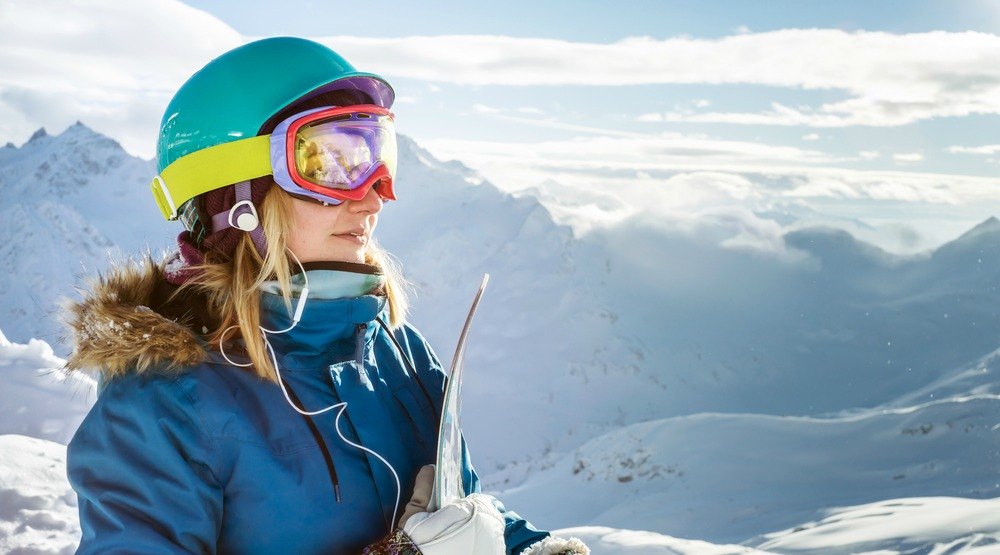 While winter has arrived and the majority of BC’s ski resorts are now open – including Whistler, Cypress, Seymour, and Grouse – early season hazards do remain, Indeed, a snowboarder died on Whistler Blackcomb just last month, after falling into loose, unconsolidated snow.

And while tree wells are a hazard all season long, they “can be particularly unstable in early season” before the snowpack has settled, Bell explained. Basically holes in the ground underneath trees, they’re created when “branches prevent falling snow from reaching the ground the same way it does in open areas.”

And while they can potentially spell big trouble, there are easy ways to avoid them.

“Choosing runs that have more open spaces between trees and not stopping or skiing near any trees,” Bell offered. “Skiing with a buddy and keeping them within sight, and regrouping regularly can also mitigate these hazards.”

Why do people make these mistakes in the first place?

“There is a tendency for people to try and pick up where they left off at the end of the last season without taking into account the atrophy of specific skills and strength during the off season,” Bell answered. “Excitement and over-confidence can also play a large role in making mistakes.” 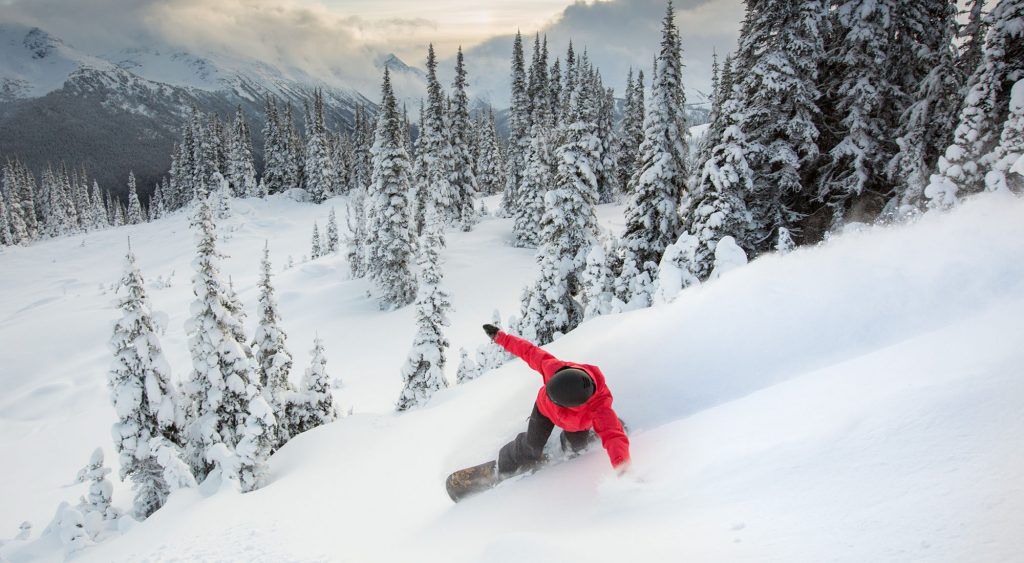 Playing safe while having fun

The fact that risks exist in the mountains should not be a reason to avoid them altogether.

It’s possible to have “great fun” in the early season, and keep injury risk low, Bell noted. “Pick your lines carefully,” he said. “Stick together, and respect the mountain, yourself, and your fellow riders. ”

On its website, Revelstoke Mountain Resort offers a list of ideas for playing safe in the trees.

If you fall in a tree-well:

If your riding partner falls in a tree well: