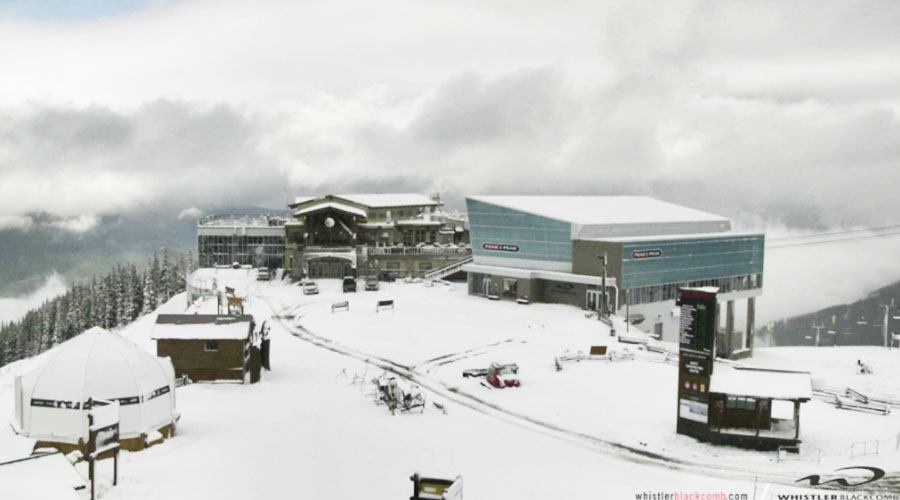 Another dumping of snow graced Whistler Mountain Thursday night, as 16 cm of the fluffy white stuff fell to the ground at Roundhouse Lodge.

More snow is expected for Friday evening too, but just trace amounts. And it could all be rained out by Saturday.

The first snow of the season happened at the start of September as just a wee sprinkling fell to the ground on Whistler and Blackcomb mountains. The second snow happened later in the month.

Whistler officially opens on November 24, but only if there’s enough snow. So let’s all hope, wish, and cross our fingers there will be.

No word yet on when the North Shore mountains will receive snow or what the official opening dates will be.

If it’s any consolation, the world’s best snowboarder Travis Rice is predicting a “monster winter” here in the province.

And as a teaser to the upcoming ski season, enjoy these tantalizing photos of the results of Thursday night’s snow: 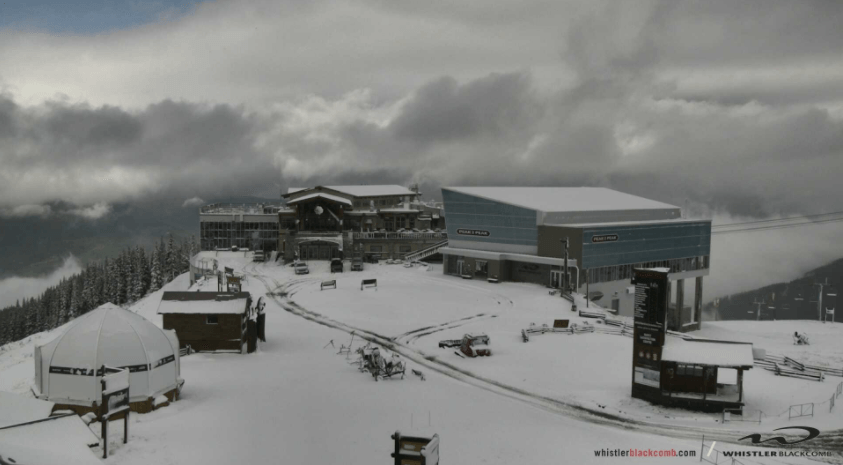 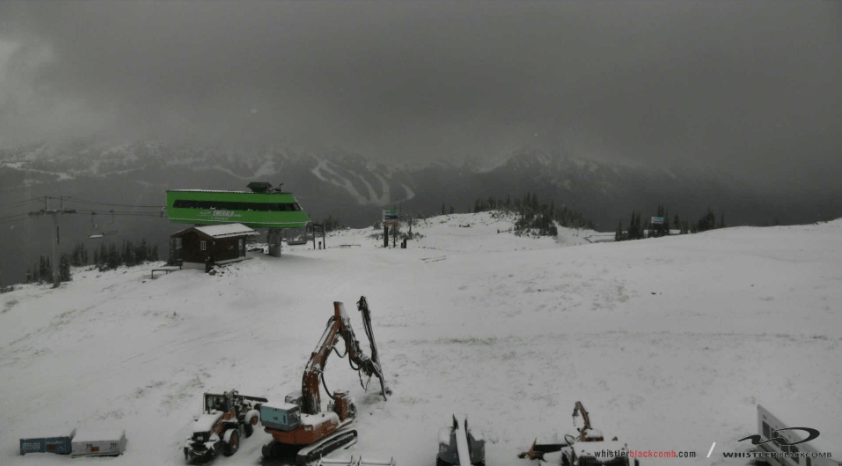 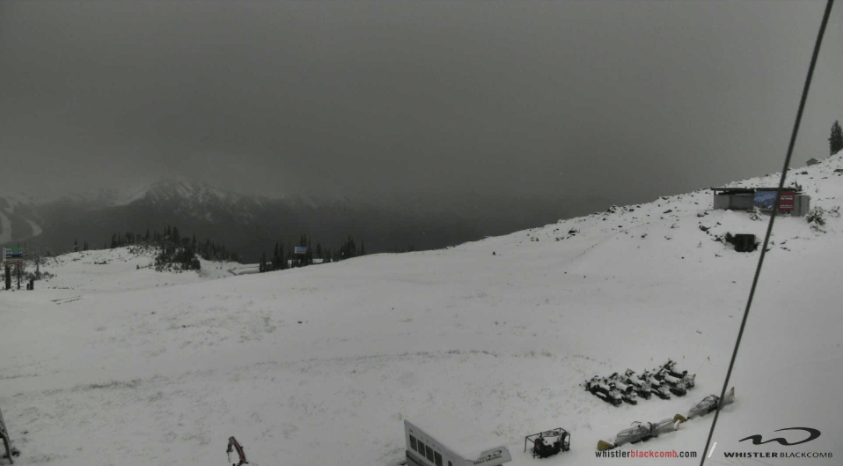 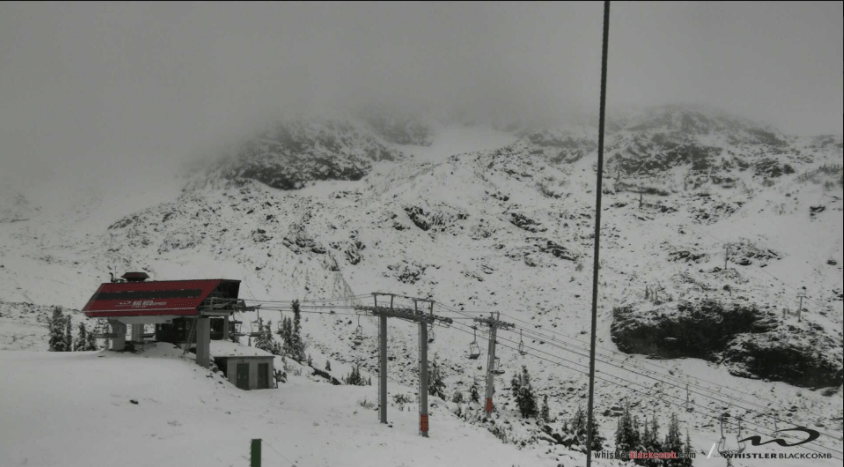 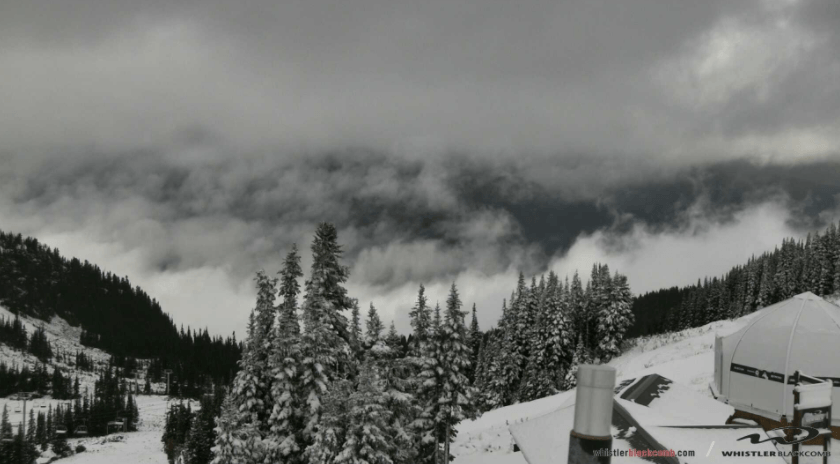