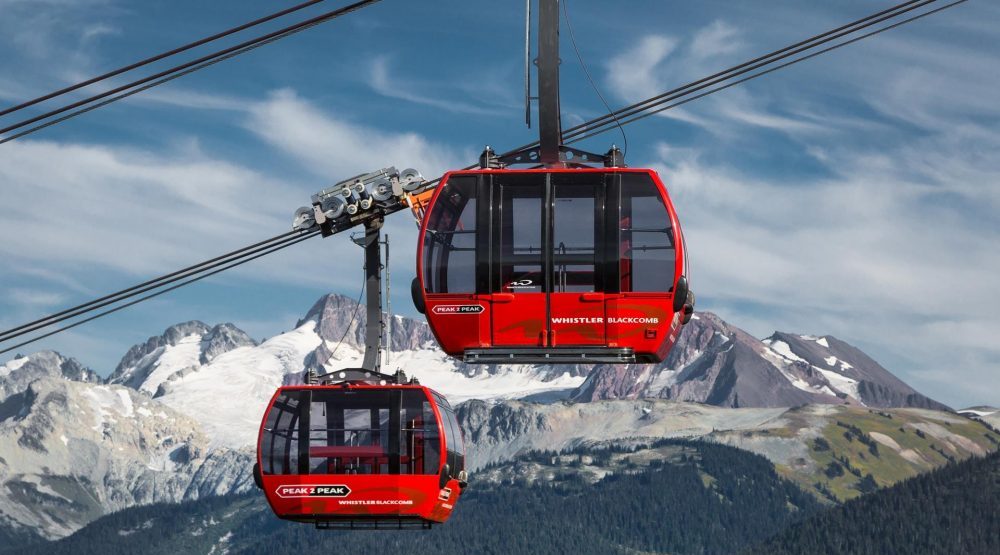 A snowboarder died after he was found unconscious and unresponsive at Blackcomb Mountain on Saturday, just days after the mountain opened for the season.

At 12:15 pm, Blackcomb Ski Patrol arrived to a gladed area on a run called Arthur’s Choice, where they were called, after a member of the public notified 911 dispatch of the incident.

Once on site, they took over performing CPR on the 27-year-old man, and a support team followed with a defibrillator.

At 1:17 pm, the snowboarder was pronounced deceased.

“Whistler Blackcomb would like to express its sincere condolences to the deceased’s friends, colleagues, and family,” the resort said in a release.

Whistler RCMP were notified of the incident and are currently investigating.