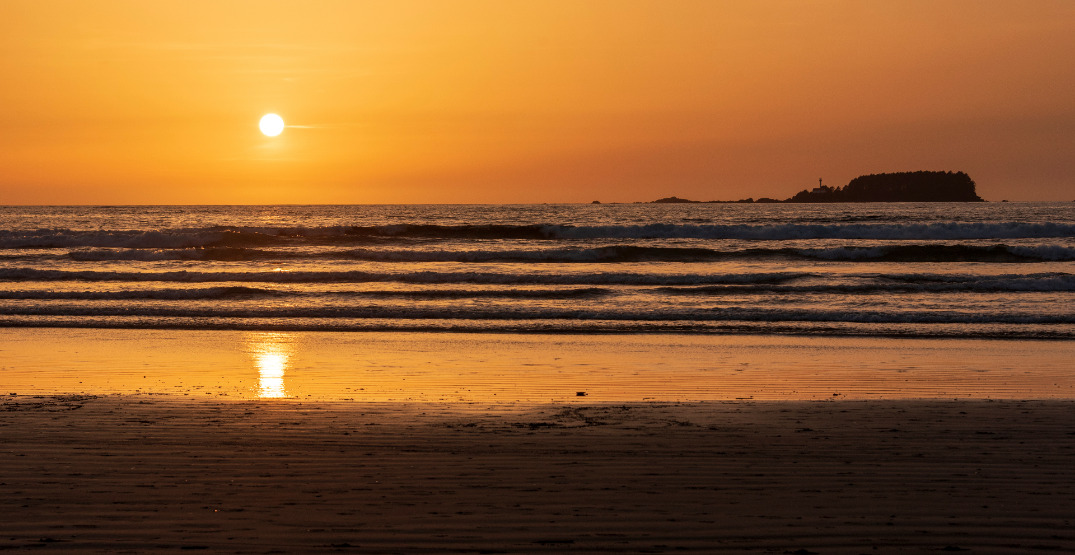 Tofino, BC, which is situated within the traditional territory of the Tla-o-qui-aht First Nation on Vancouver Island, was recently named one of Canada’s 12 best small towns by Travel + Leisure.

You’ve likely heard of Tofino, as it is a hugely popular destination during the summer in BC, especially if you fancy surfing.

Apart from the killer waves, what makes Tofino such an attractive destination?

During the summer months, tourists and Lower Mainland residents flock to Tofino.

This makes our small-town hearts swell. #Tofino is included as one of the 12 Best Small Towns in Canada – thanks @TravelLeisure – See the list here: https://t.co/wcyEv7PxMz @tofinomarina @pacificsands

This time of year, storm watching is one of the activities that Tourism Tofino actively promotes. The geographical nature of Tofino makes for unique weather and wind patterns.

Tofino has been featured in many top 50 lists over the past decade, in regards to it being one of the best surfing destinations not just in Canada, but all of North America.

Tofino… the edge of the world. pic.twitter.com/oxiIgdxUho

While surf season has just about wrapped up as cooler fall weather creeps in, there are still plenty of reasons to check out Tofino year-round.

There are lots of beautiful trails to take a hike through, but for those who prefer a more sedentary and relaxing experience, there are also plenty of places to grab a beer, a delicious bite, and just chill.

Tofino has also been featured in many films, including The Twilight Saga: New Moon and War for the Planet of the Apes.