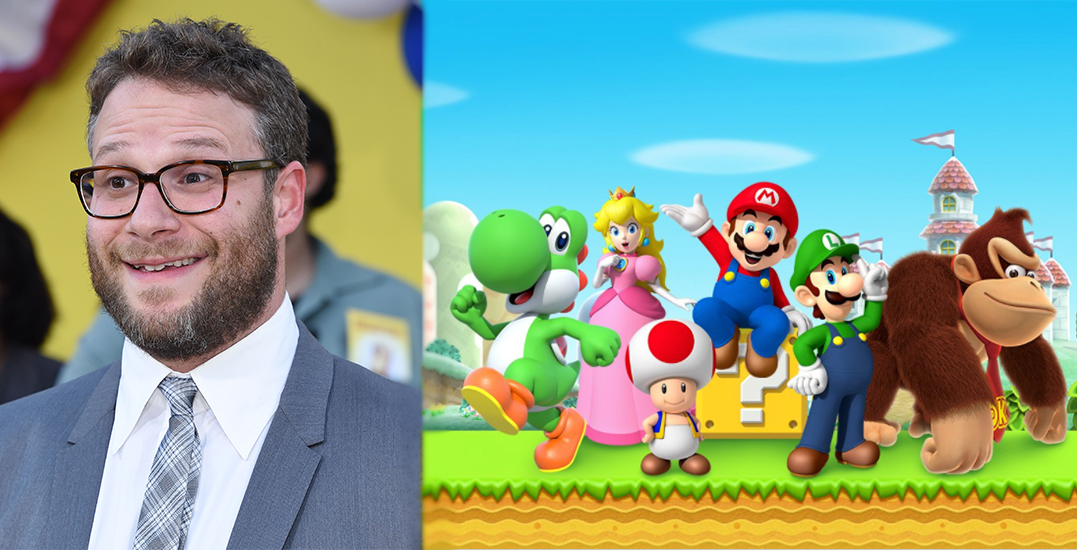 Canadian actor Seth Rogen will be taking his talents to the Mushroom Kingdom.

On Thursday, Nintendo revealed a star-studded cast of voice actors for its upcoming animated Super Mario movie. The announcement was made during a Nintendo Direct, with game designer, producer, and director Shigeru Miyamoto sharing the latest details.

Miyamoto explains that Nintendo has been working with film company Illumination and its CEO, Chris Meledandri. Illumination is best known for its work on the Despicable Me series, The Secret Life of Pets, and Sing. 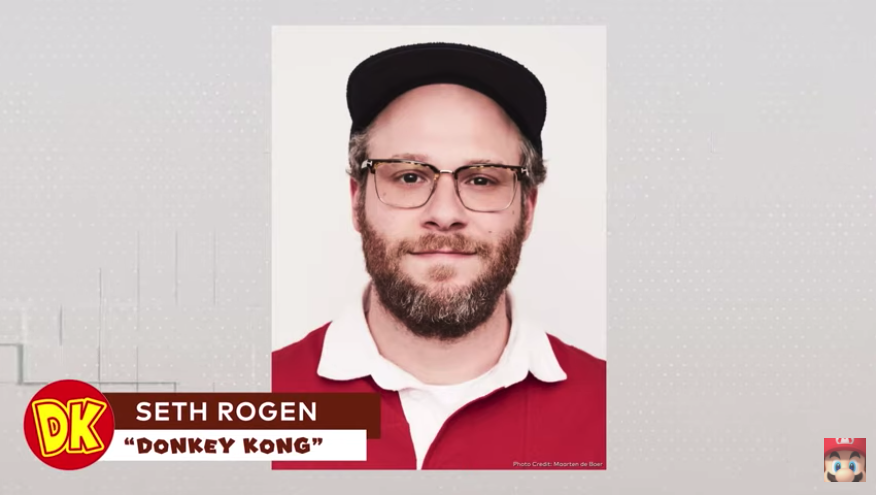 Rogen will take on the role of Donkey Kong for the movie.

The Super Mario Bros. Animated Film movie is heading to theaters in North America on 12/21/22!

Check out the voice cast for the upcoming movie below 👇 pic.twitter.com/Xj31P6hk6y

A visual sneak peek of the film has yet to be shared, but the animated Super Mario Bros. film is expected to be released in North America on December 21, 2022.