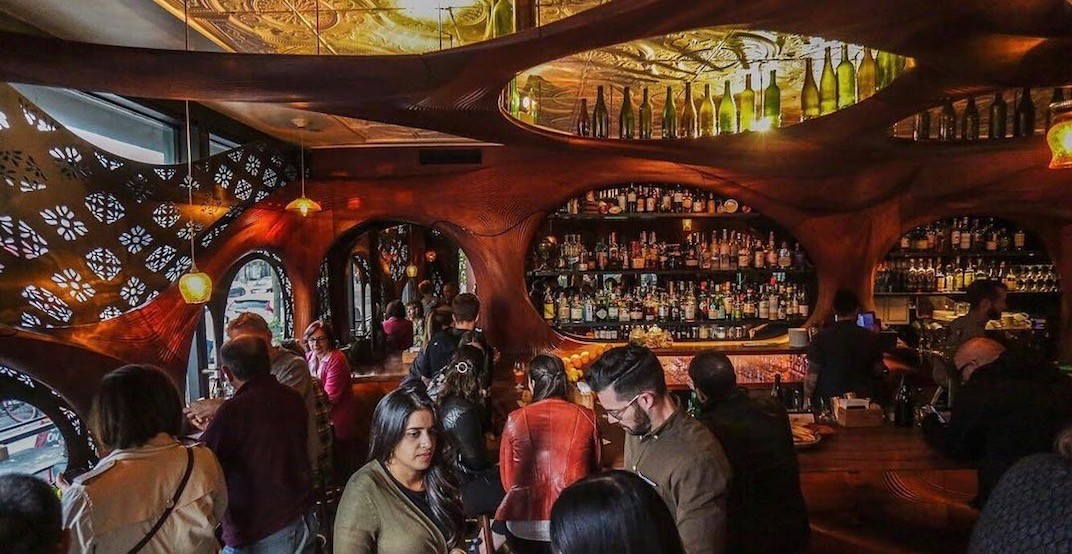 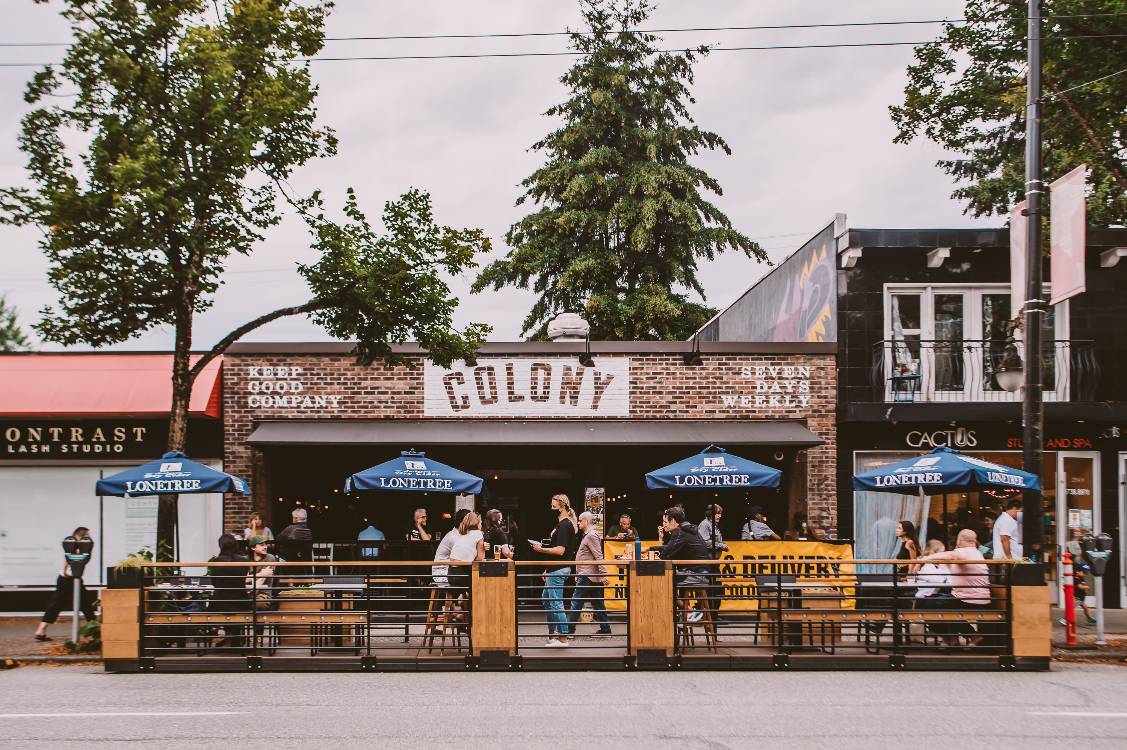 The World’s 50 Best Bars 2021 were just announced, and sadly, no Canadian bars made the list this year.

The annual global ranking was revealed during a live ceremony in London, England, on December 7, 2021, after 600 bar industry experts across the globe weighed in.

Each trusted expert casts seven votes based on their personal experiences over the previous 18 months. To learn more about voting, you can head here.

While the ranking is coined as “50” best, a list outlining the world’s best bars from 100 to 51 is also always released each year.

Previously, Toronto’s Bar Raval was featured on the longlist, landing at 99 on the 2020 edition of the lineup. It was the only Canadian bar on the list that year.

The Barcelona-inspired bar also came in at number one on Canada’s 50 Best Bars 2020.

The World’s 50 Best Bars 2021 features watering holes from around the globe. The UK’s London hotspot Connaught Bar took home the top spot on the list for the second year in a row.

On a North American scale, New York’s Katana Kitten snagged the highest spot on the list, coming in at 10.