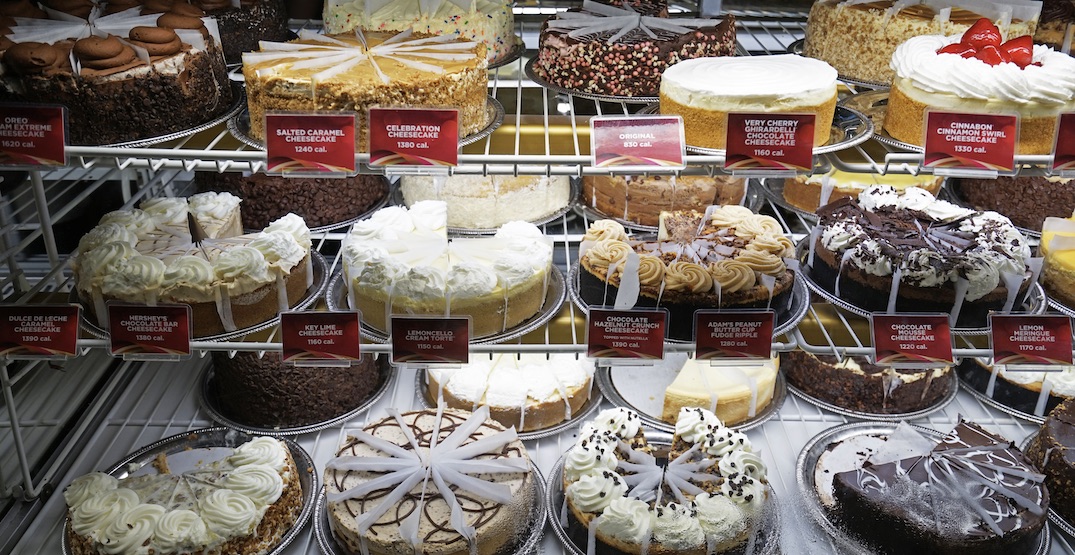 Local Vancouver spot The Peri Peri Shack has teamed up with The Cheesecake Factory Bakery so patrons can indulge in some legendary treats.

The 724 Kingsway restaurant, known for its flame-grilled chicken, made its new partnership public in an announcement earlier this week.

The eatery, which is opening a second location in Burnaby soon, also teased that there were more flavour varieties coming as well.

A post shared by THE PERI PERI SHACK (@theperiperishack)

The Cheesecake Factory opened its first and only Canadian location in Toronto back in 2017.

The American chain is known for its expansive menu spanning the gamut of savoury and sweet selections.

In 2020, items from the company’s global brand, The Cheesecake Factory Bakery, were finally made accessible for people in BC.

Treat lovers were able to order morsels for delivery in Metro Vancouver thanks to Canadian-based hospitality brand the Joseph Richard Group (JRG), and folks were seriously excited.

You can still order these bites from many of JRG’s brands including Townhall locations in Metro Vancouver and the Fraser Valley, according to menus online.

But now, it seems you’ve got a spot in Vancouver to get your fix too thanks to The Peri Peri Shack.

Well, there you have it. Happy cheesecake-ing people!