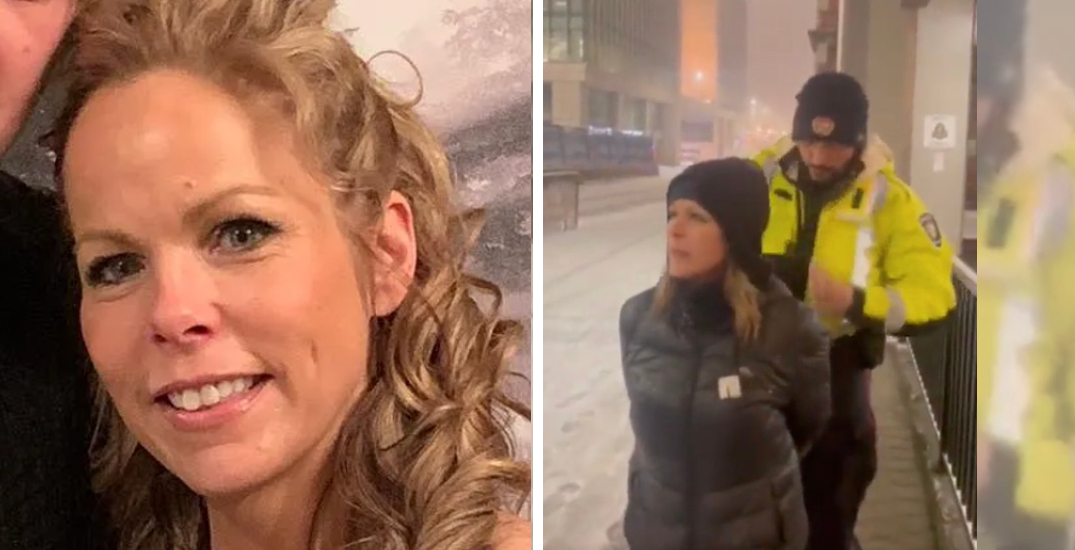 Tamara Lich, the Albertan woman who co-led the so-called Freedom Convoy protests, is set to face the court for her bail hearing on Tuesday.

Lich was arrested on July 28 in her hometown of Medicine Hat, Alberta, for “breach of court conditions,” said Ottawa Police.

At the time of the arrest, authorities said Lich will be returning to Ottawa for her bail hearing, which is scheduled for today.

During January and February of this year, Lich played a key role in mobilizing the protest against COVID-19 mandates. The capital was at a standstill for three weeks due to demonstrations. She was arrested on February 18 for obstruction of law enforcement, intimidation, and mischief. Lich’s bail was capped at a bond of $25,000.

“This is disgusting,” tweeted Maxime Bernier, leader of the People’s Party of Canada. “Tamara Lich is a political prisoner and the Liberal regime is persecuting her like all authoritarian regimes do with dissidents. We will continue to support this courageous woman.”

Canadians have been speculating on what might have led to Lich’s arrest last week. Some theorize Lich had gotten in touch with other “Freedom Convoy” co-organizers, such as Pat King, whom she was not allowed to contact by law.

The ways in which Lich violated her bail conditions has not been revealed in clarity by police so far.

Live From The Shed, a Twitter and YouTube channel that curates “the true stories of the Freedom Movement in Canada,” has alleged that Lich will not be appearing in court today after refusing to submit a COVID-19 test.

BREAKING: Tamara Lich will not be allowed to appear for an in-person trial this morning because she won’t submit to a COVID test. #TamaraLich #FreeTamaraLich pic.twitter.com/buN9hnjwZc

Those present in the courtroom have also confirmed that Lich will be partaking in the hearing through video conferencing from her jail cell.

Lich will not be physically be in court this morning, as she refused to submit to a rapid COVID test.

She is instead appearing by video link from the Ottawa-Carleton Detention Centre.