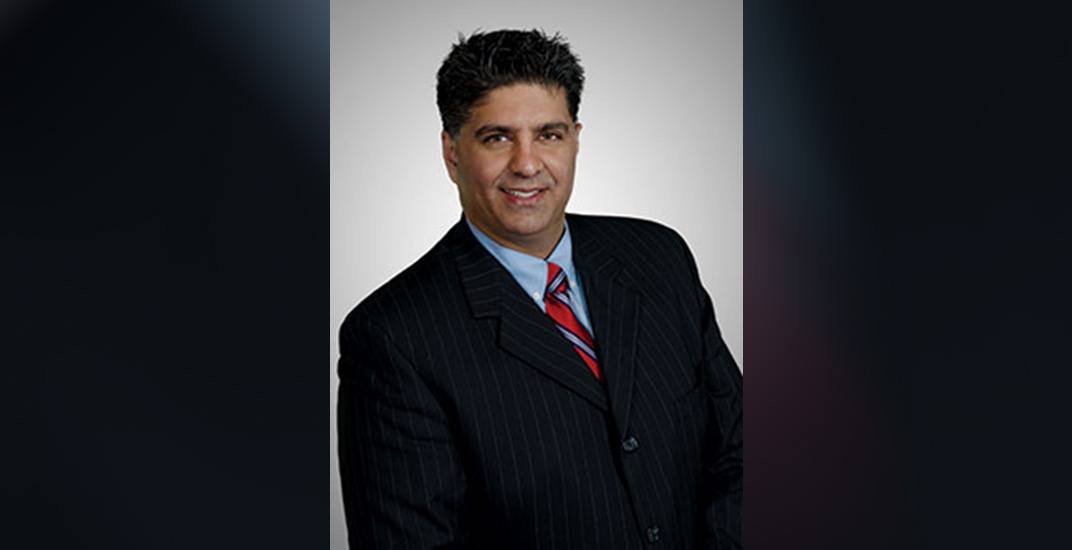 With Mayor Linda Hepner deciding not to seek re-election, her party has selected four-term City Councillor Tom Gill to be their mayoral candidate for the upcoming civic election this fall.

The Surrey First civic party has been the governing party in the municipality since 2008. In the last election in 2014, it won the mayoral seat and all eight city councillor seats.

“Tom’s experience and commitment to our city makes him a tremendous choice to be Surrey’s next mayor,” said Hepner in a release today.

“Tom knows Surrey so well, and he understands what needs to be done in the busy years ahead to make sure we remain a great place to live, work and raise a family. Tom will make a terrific mayor and be a strong, decisive and level-headed voice for our community at the regional, provincial and federal levels.”

Gill was first elected into City Council in 2005, and he holds a CPA. As part of his role as a City Councillor, he also chairs the municipal government’s committees for Finance, Transportation and Infrastructure, and Parcel Tax Roll Review Panel.

The party’s mayoral candidate selection comes just one day after City Councillor Bruce Hayne’s announcement that he is leaving Surrey First to sit as an independent for the remainder of the term.

This year’s civic election will be held on October 20.