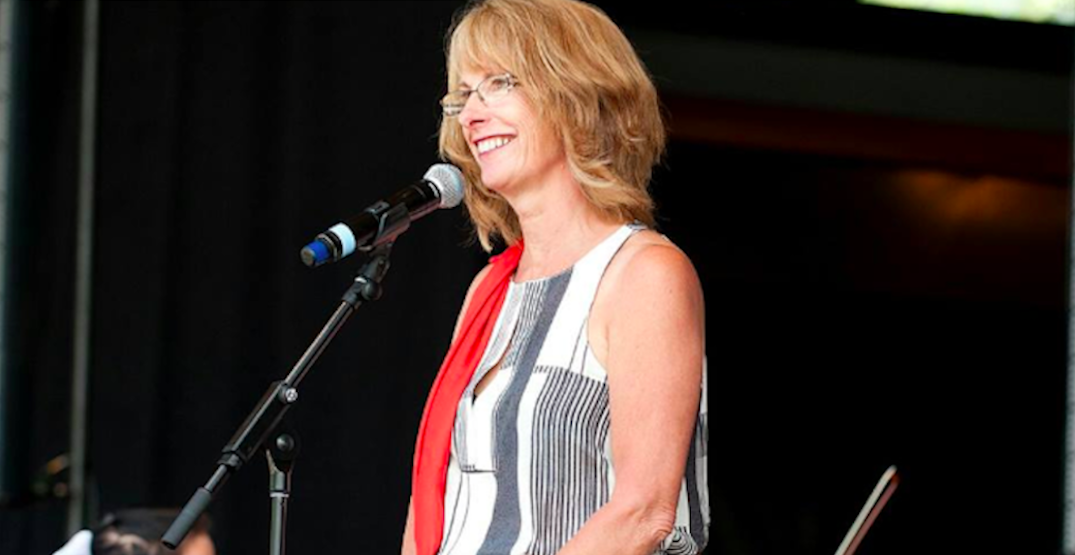 After a several-decade career in civic politics, Whistler Mayor Nancy Wilhelm-Morden announced on Monday that she will not run for office in this fall’s municipal election.

Wilhelm-Morden served as a councillor for four terms during the period from December 1984 through December 2008.

She was elected as mayor in December 2011 for a three-year term and re-elected in 2014 for a four-year term.

While there were breaks between some of her terms on council, she will have served for a total of 17 years by the end of the current term.

“We have accomplished a lot in the last almost seven years and it’s time for me to spend more time with my family, friends and law practice,” she said on Facebook.

During Wilhelm-Morden’s time in office, a number of milestones and changes took place in the community.

Some of these changes included the startup of the Whistler Housing Authority and BC Transit service, and the building of such municipal infrastructure as Village North, Spruce Grove Park, Meadow Park Sports Centre, the Whistler Public Library building, and many others.

More recently during her terms as Mayor, many community priority projects have been a focus including the community-wide wayfinding program, the new Nesters Waste Depot, the Parkhurst Lands acquisition, Florence Petersen Park, and the opening of the Audain Art Museum.

Wilhelm-Morden is the latest sitting mayor in the Lower Mainland to formally declare she will not seek re-election this fall.