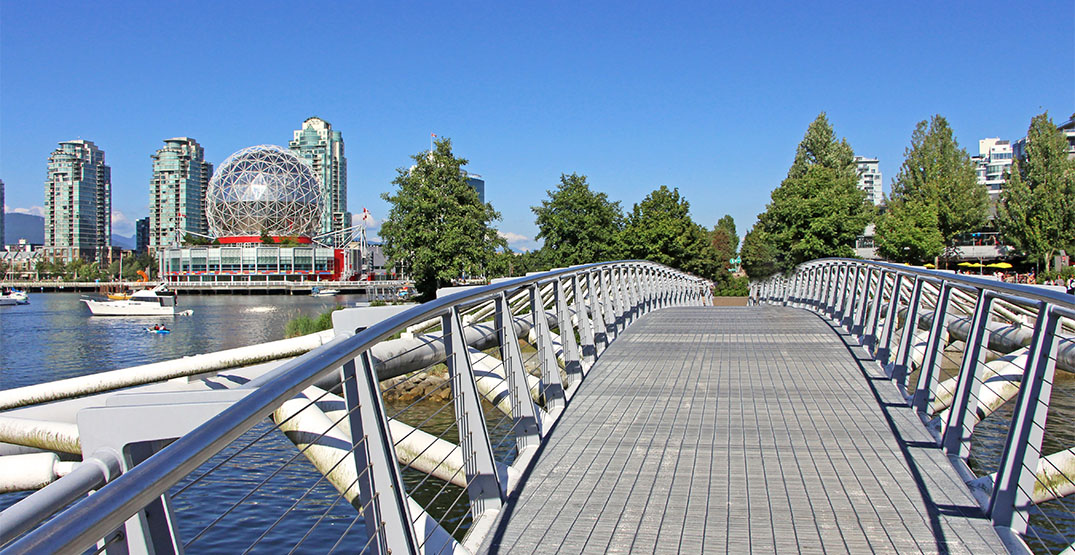 The Vancouver Police Department shared details Monday about a concerning string of stranger attacks that occurred this weekend — on top of a murder in Mount Pleasant and a bomb scare at the BMO Vancouver Marathon.

Police say a 15-year-old was arrested and charged with three counts of assault for allegedly attacking strangers without provocation along the Olympic Village seawall. A 57-year-old man called police after the teen punched, kicked, and chased him — and police found two other female victims while pursuing the suspect. Both women had been punched.

A woman was also attacked and robbed by another woman holding a broken bottle near West Pender and Homer streets early Monday morning. The victim suffered injuries to her face but called 911 as she watched the suspect go into a convenience store. Police arrested the suspect.

A stranger also bear-sprayed a teenager at Leeside Skatepark near Empire field Saturday afternoon and then stole the teen’s skateboard. The skater wasn’t injured and no arrests have been made.

On Sunday afternoon, a 31-year-old woman called 911 about a man who threw a rock at her on Drake Street. The rock missed but hit a nearby vehicle. The woman ran away, and officers arrested a 45-year-old suspect.

A man was also followed and kicked by a stranger as he left a 24-hour coffee shop near Station Street and Terminal Avenue on Saturday. The 43-year-old suspect was apprehended under the Mental Health Act.

A 38-year-old man was also shocked in the leg with a “makeshift stun-gun” near Main and Hastings Sunday afternoon. Police say the suspect was a 47-year-old woman who lives in the area and she fled before police arrived.

To round out the weekend, police also dealt with three stabbings. Two neighbours in Strathcona got into a fight on Saturday night that ended with one of them being stabbed in the arm and taken to hospital. Two days later, the men go into another fight and the other man also suffered knife wounds.

The third stabbing happened on Sunday afternoon on East Hastings Street, but the victim is apparently not cooperating with police.

“This level of violence in a single weekend is concerning, especially when the incidents involve stranger-on-stranger attacks and weapons like knives, bear spray, and other make-shift weapons,” Sgt. Steve Addison said in a news release.

Chief Adam Palmer told City Council last week that the Vancouver Police Department is now dealing with an average of four unprovoked stranger assaults a day — a problem that worsened during the COVID-19 pandemic. Violent crime overall in Vancouver increased 7.1% in 2021 compared to pre-pandemic.