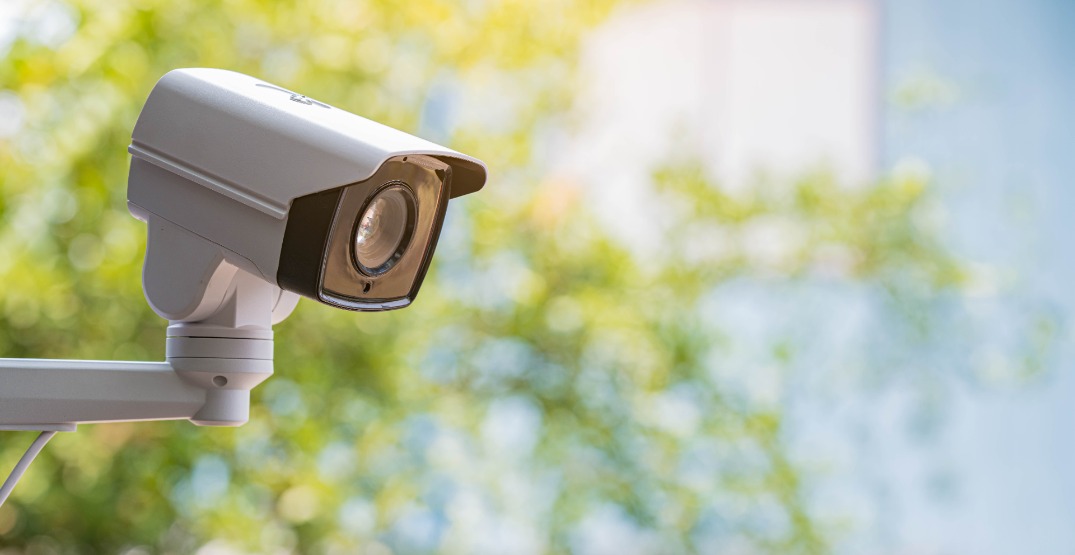 Council defeated the motion in an 8-1 vote, with only Councillor Melissa De Genova voting in favour, according to video of the meeting.

De Genova proposed the idea in a motion titled “CCTV Cameras for the Purpose of Public Safety and Deterring and Solving Violent Crime.”

#VanCityCouncil does not pass item 8. CCTV Cameras for the Purpose of Public Safety and Deterring and Solving Violent Crime (Member’s Motion B.4).

The motion suggested that council work with the Vancouver Police Department to identify where the cameras should be installed to deter crime and collect evidence.

It also suggested council collaborate with the VPD and Office of the Information and Privacy Commissioner to conduct a Privacy Impact Assessment regarding the camera usage.

Part of what spurred De Genova’s motion was an increase in stranger attacks and safety concerns around Vancouver. The city has also seen more violent crime compared to pre-pandemic levels.

“Expanding CCTV cameras in public spaces in the City of Vancouver was debated by Vancouver City Council in 2018. However, violent crime has since increased,” says the motion.

“Privately owned and installed CCTV cameras have assisted police in investigations to solve crimes. However, the coverage of these cameras cannot be relied on for consistency or coverage city-wide.”

I continue to hear daily from residents concerned about #PublicSafety
Today, I tried to do something about it and I hoped to get support from council. Tomorrow I look forward to our Council meeting on public safety.
Hopefully, solutions will be on offer, not ignored #VanPoli pic.twitter.com/Qjil6bnos4

A speaker in the meeting, Eddie Elmer, addressed the mayor and Council during the portion of the meeting when they were discussing the cameras. He is also the vice-chair of Vancouver’s Correctional Service Canada Citizen Advisory Committee.

Elmer said he has been the victim of several crimes in Vancouver, including a violent assault. He cited studies showing installation of CCTV cameras reduced crime in several places around the world.

“In addition to reductions in actual crime, CCTV can enhance perceived safety, especially in high crime areas,” he said.

“This is important because research shows that perceived safety is vital for mental health, social participation, and active living. Moreover, when people feel safe to go outside, there are more eyes and ears on the street, which has a criminal deterrent effect in its own right.”

He added he may have benefited from accessing CCTV footage while dealing with the aftermath of being assaulted since he struggled to find evidence at the time.

This is effing ridiculous. I’m not sure whether to laugh or cry.

It’s time to get serious about addressing the chaos and criminality that is degrading our neighbourhoods. #vanpoli #bcpoli https://t.co/RqcztvVu4e

Elmer acknowledged he heard mixed feelings from people in his community about CCTV cameras, but almost everyone around him wants to see solutions to violent crime implemented soon.

“I would 100% feel more safe with cameras — more cameras, higher-quality cameras,” he continued.

Most I know don’t want more cameras. Don’t see them as having much effect on safety. Just invasion of privacy.

Another speaker, Bryan Short, voiced his opposition to more surveillance in Vancouver. He was also assaulted but said “the sustained harm of this technology on the most marginalized communities wouldn’t be worth it” even if it did help solve more crimes.

Short is a Digital Rights Campaigner with OpenMedia.org, according to his introduction to Council.

“If you vote in favour of this motion, you’ll be setting the city on a course that creates a mass surveillance network, and you have no control over how that technology is weaponized by police after the fact,” said Short.

He added that if Council voted in favour of the motion, it would be “sacrificing not just the expectation of privacy in public spaces in Vancouver, but also any potential future opportunities for this council or future councils to restrict the use of these technologies by exercising democratic control over the Vancouver Police Department.”

Several other speakers also voiced their opposition to the motion, with some saying it would cost too much to install the cameras.

The motion was ultimately defeated, with only Councillor De Genova in favour.

“We can speak about public safety or we can take action on it,” she said.

“I choose to take action, so even if I’m the only person supporting public safety, I will be supporting my own motion.”

There will be a Special Council meeting to hear speakers on public safety and violent crime citywide on April 28 at 6 pm.