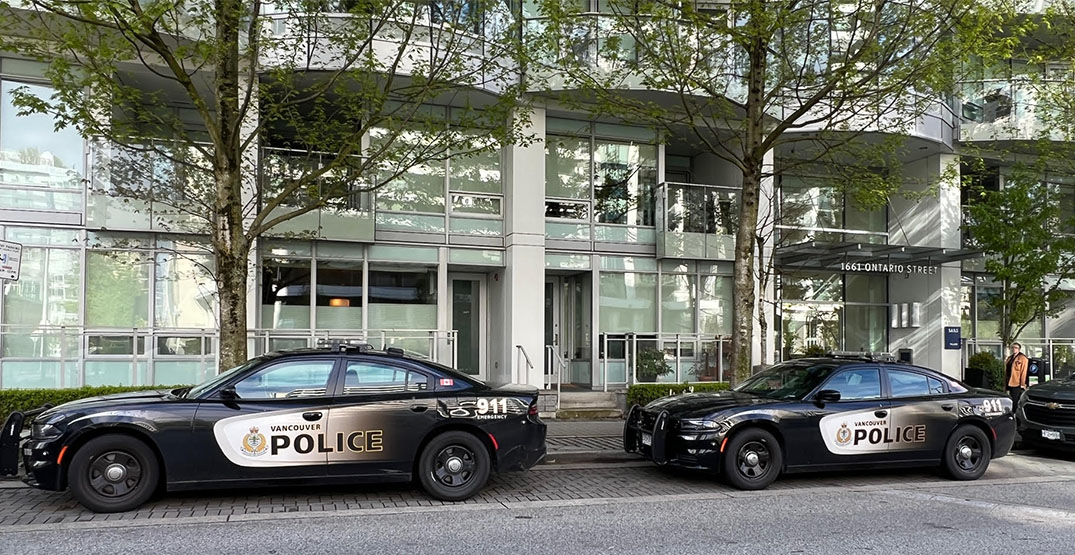 Vancouver police are investigating after a woman was found dead inside a Mount Pleasant apartment early Sunday morning.

Officers found the 51-year-old woman suffering from multiple stab wounds around 2:30 am and the force said she died on scene.

A 51-year-old man, who investigators believe knew the victim, was arrested in connection with the crime.

The apartment was near Ontario Street and 1st Avenue. Police say this is Vancouver’s third homicide of the year.

Neither the victim’s nor the suspect’s identities have been released. No charges have been laid yet.