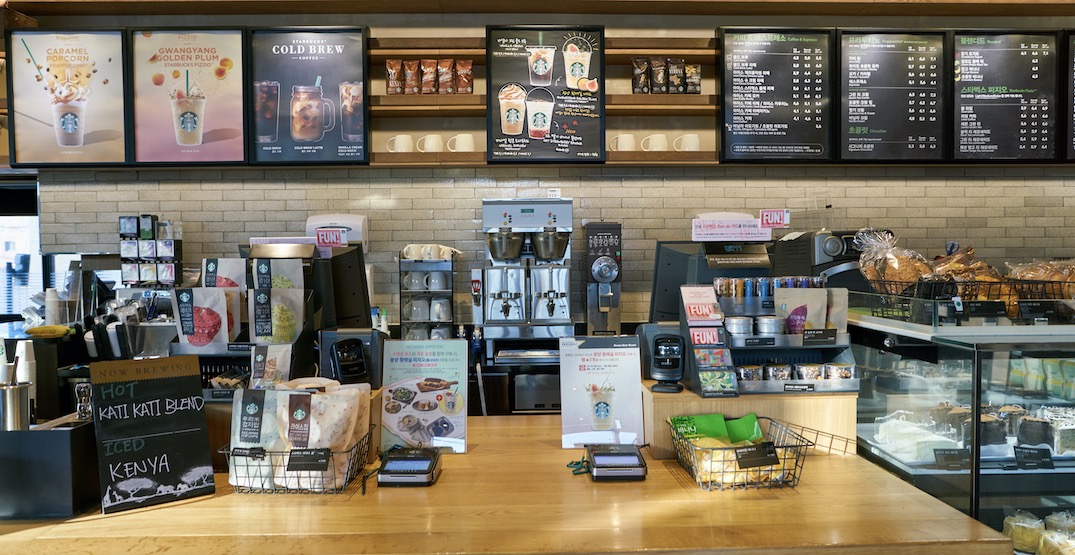 A notable Starbucks location in Vancouver has confirmed it will be closing its doors at the end of this month.

The coffee giant’s cafe at Granville and 2nd (1500 West 2nd Avenue) will be serving up its last beverages on January 31, the store confirmed to Dished Vancouver.

If you’re a Starbucks fan you’ve likely seen the news that the company will be closing up to 300 stores across Canada by the end of March as part of its next phase of store transformation.

A representative from Starbucks told Dished that these closures include many cafes located in downtown metro locations across the nation.