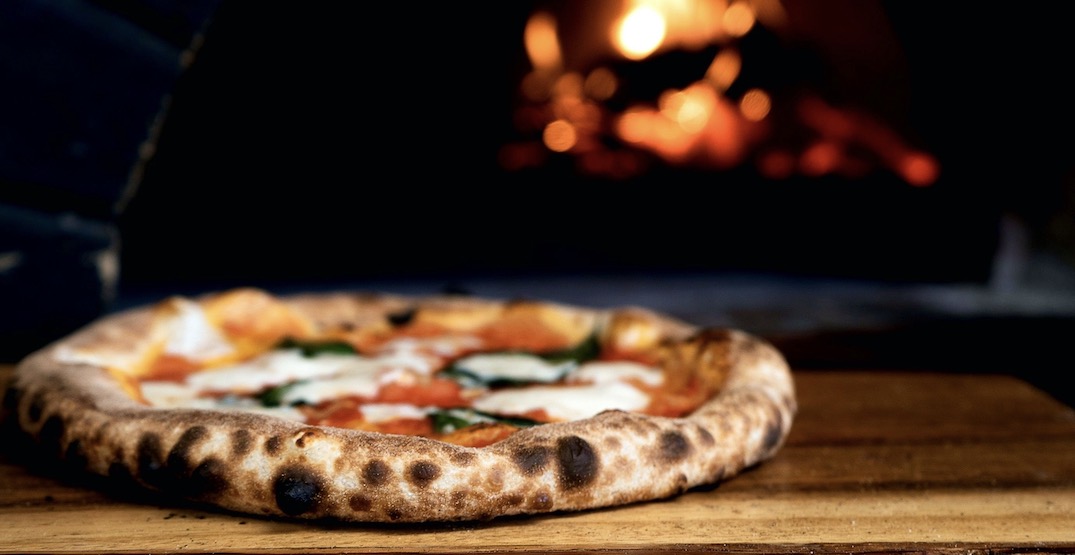 Vancouver Coastal Health (VCH) is warning patrons who visited Nook’s Kitsilano location at 1525 Yew Street late last month that they could be at risk for potential COVID-19 exposure.

The possible exposure occurred on December 31 during operating hours.

VCH said that while this exposure is believed to be low risk, they would like anyone who was at this Nook location on this date and during operating hours to self-monitor for symptoms.

The restaurant publicly announced that three members of its staff working at the Kitsilano location had tested positive for COVID-19 earlier this week.

Nook Kitsilano has been voluntarily closed since that announcement but plans to reopen today.