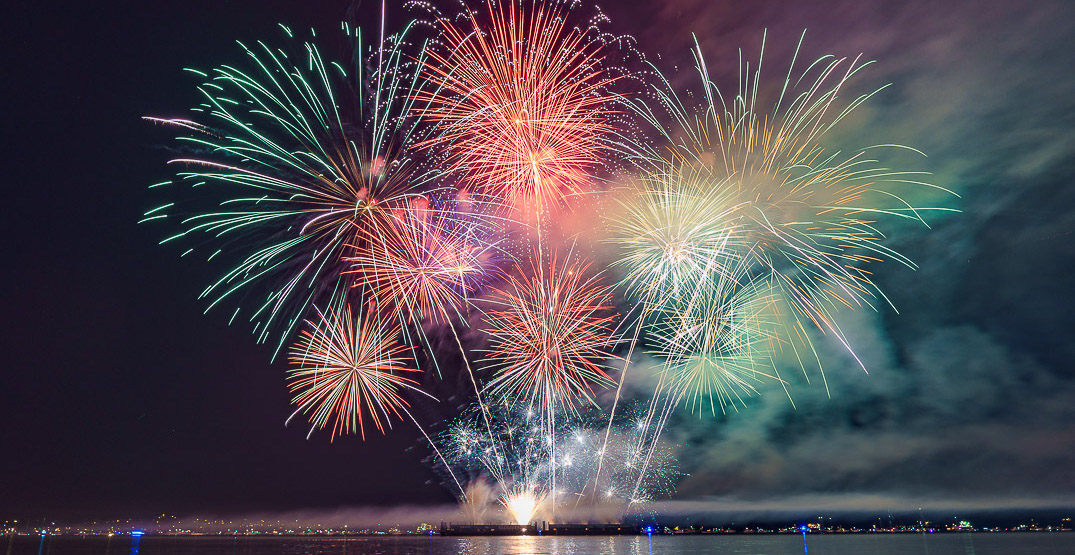 A tribute to the heroic efforts of essential workers, especially those in healthcare, during the pandemic was the theme of the final night of the 2022 Honda Celebration of Light.

To deliver its pyromusical theme of “Heroes,” Team Spain, represented by Pirotecnia Zaragozana, selected eight songs for its soundtrack.

All of the songs had the same messaging and meaning, with “heroes” embedded in all of the songs in the title and/or the lyrics. This includes the use of well-known songs by David Bowie, The Script, Foo Fighters, Coldplay and The Chainsmokers, and Alesso.

Full video of Team Spain’s 25-minute show at the 2022 Honda Celebration of Light:

Team Japan kicked off the first Honda Celebration of Light since 2019 on July 23, followed by Team Canada on July 27 and Team Spain on July 30. The winning team for the 2022 fireworks competition will be announced on August 1.

In the same arranged order of the pyromusical, here is the full list of music and songs in Team Spain’s soundtrack for their performance in the 2022 Honda Celebration of Light:

5. “The Superheroes” by The Script

7. “Something Just Like This” by Coldplay and The Chainsmokers