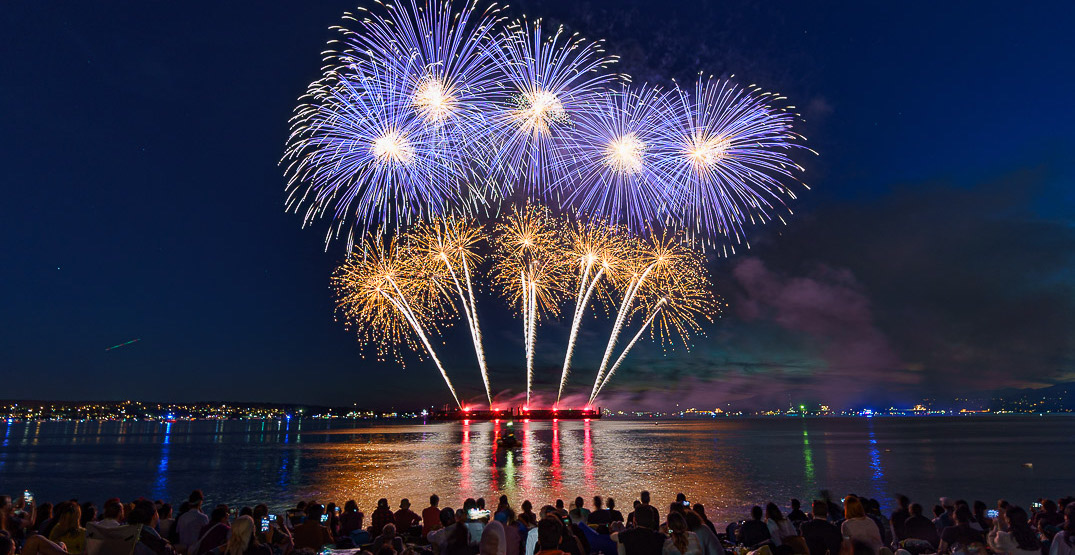 Team Japan took to the night sky over English Bay on Saturday, July 23 for the first fireworks show of the 2022 Honda Celebration of Light.

The unique, unconventional fireworks soundtrack featured a wide range of music — everything from Japanese anime to music from Tokyo Disney Sea theme park.

Two more shows are scheduled for the 30th year of the festival; a team representing Canada will take to the night sky on Wednesday, July 27, followed by Spain on Saturday, July 30.

Wherever You Are — One Ok Rock