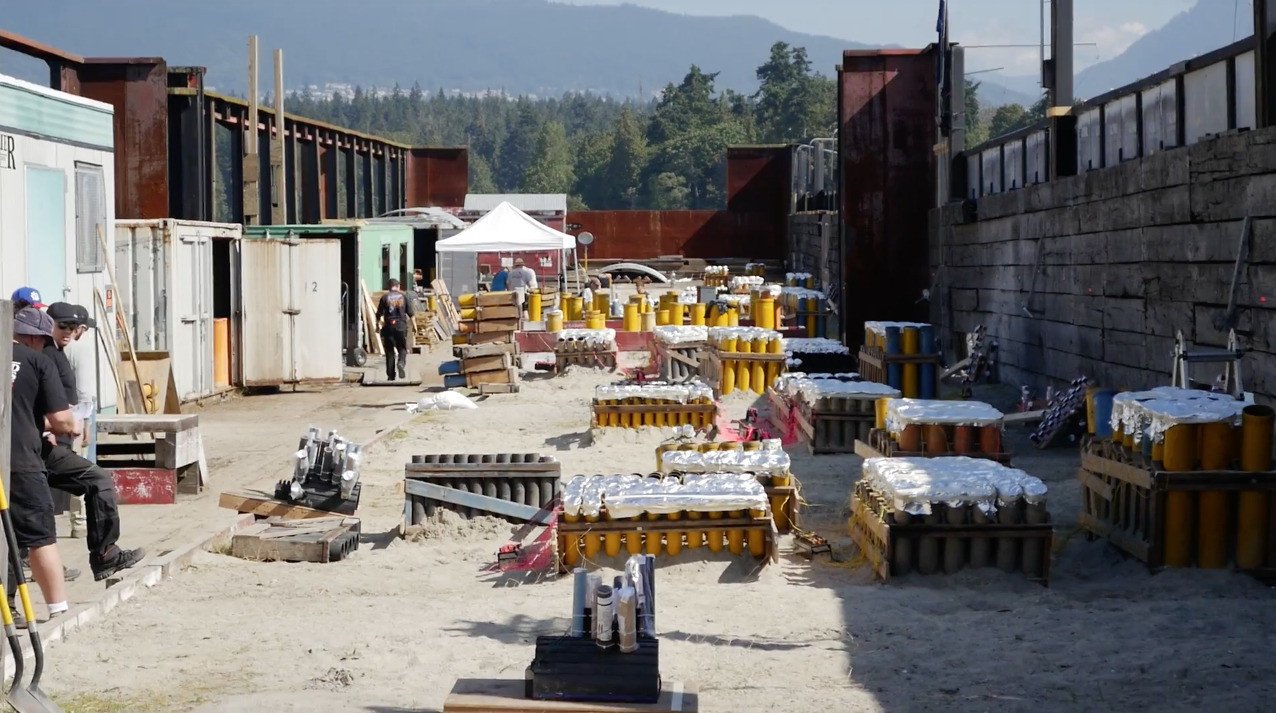 An award-winning pyrotechnics team hailing from South Africa will have the honour of kicking off the 28th Honda Celebration of Light fireworks festival.

Fireworks from Africa, a Johannesburg-based company, is set to take to the night sky over English Bay on Saturday, July 28 for the first of three shows in the fireworks competition this year.

The team stages fireworks shows across the continent, and over the years it has won multiple first place awards at fireworks competitions staged in Italy, Belgium, Quebec City, and the Celebration of Light’s former sister event – Benson & Hedges’ Symphony of Fire in Cape Town.

This will be Fireworks from Africa’s second show at the Celebration of Light; its first show in Vancouver was in 2009.

A year following that performance, the company staged its most high-profile show ever – the stadium roof fireworks for both the championship opener and final of the 2010 FIFA World Cup. For these production, they overcame the daunting task of firing shots from the stadium’s plastic roof.

New equipment on the barge

This year, all three teams will have access to new equipment on the barge that allows them to display different effects that have never been seen at the festival.

A waterfall capability stringed along the front of the barge facing English Bay Beach has been removed, and instead scaffolding towers have been installed to create a new way to launch the fireworks.

“My biggest excitement for this year is really looking at seeing what the designers have done and see what effects you haven’t seen before with the new equipment we have offered to the teams,” Kelly Guille with Quebec-based Sirius Pyrotechnics, the company contracted by the festival to organize the fireworks competition, told Daily Hive.

“We have added some scaffolding towers to offer the designers and the different countries the new option to perhaps be able to shoot things in different directions or down towards the water a little more, and changed up the layout on the barge.” 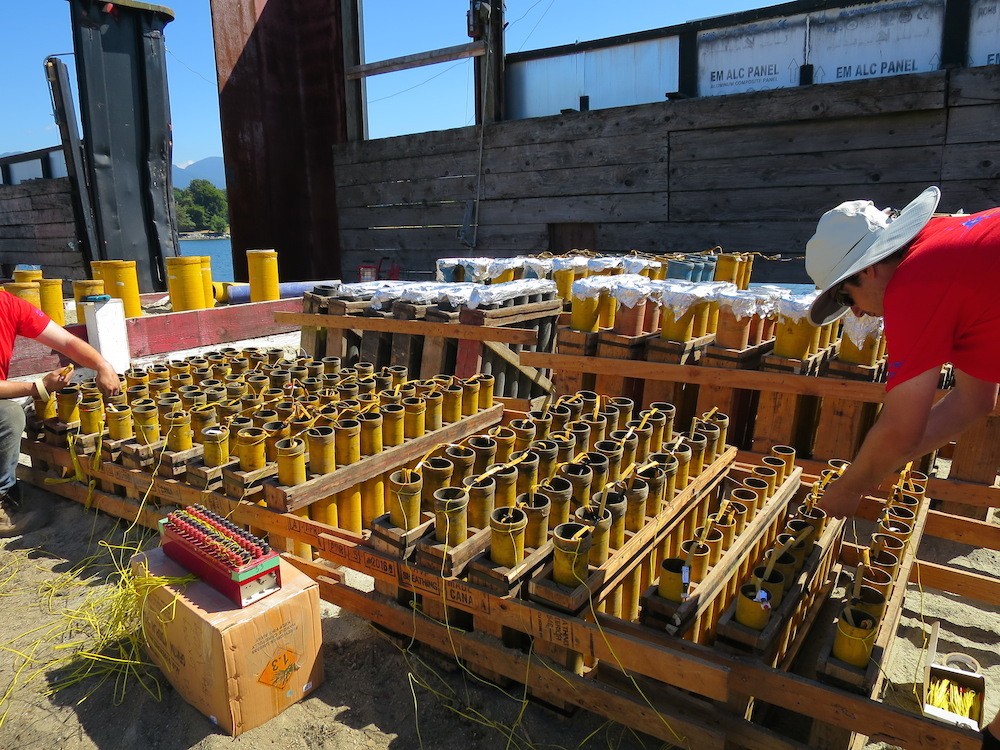 Theme of ‘Love’ for all three nights

While last year’s Canada 150 celebrations at the festival required the teams to incorporate a Canadian song into their fireworks soundtrack, festival organizers are mandating the 2018 teams to create a fireworks show design using the theme of ‘Love’, which was the theme of choice in a public online vote earlier this year.

“This time, instead of forcing someone to use a piece of music, we are asking the teams to interpret the theme we offer to them,” said Guille.

“They decided on the theme of ‘Love’, which is good for an event like this because it gives the designers a way to interpret it the way they want. ‘Love’ is such a broad word.”

What to expect from South Africa

For the South Africa show, he says spectators can expect about 3,400 mortars, plus a ton of other effects.

“This show for South Africa is all European product so expect high quality, and you’ll see perhaps a few less pieces than what you’d call carpet bombing or just filling the sky with stuff,” he continued.

“There is going to be a lot of fireworks still, the colours will be intense and vibrant, and assuming the wind and weather supports us, you’ll be able to see a real difference shell by shell.”

The weather forecast for South Africa’s night calls for clear skies and a temperature of 22°C at 10 pm when the 25-minute-long fireworks show begins. When the forecasted humidity is factored in, it will feel like 27°C.

For those planning to watch the show from the beach close to the water line, tides will be relatively high late in the evening, but it will be in the cycle of falling towards low tide.

Spectators arriving early Saturday will also be able to enjoy the Red Bull Air Show over English Bay on Saturday between 7:45 and 8 pm.

The next two fireworks shows will be held on Wednesday, August 1 (Sweden) and Saturday, August 4 (South Korea).

Soundtracks for the fireworks will be played on LG 104.3 FM and automatically on a new free festival mobile app.