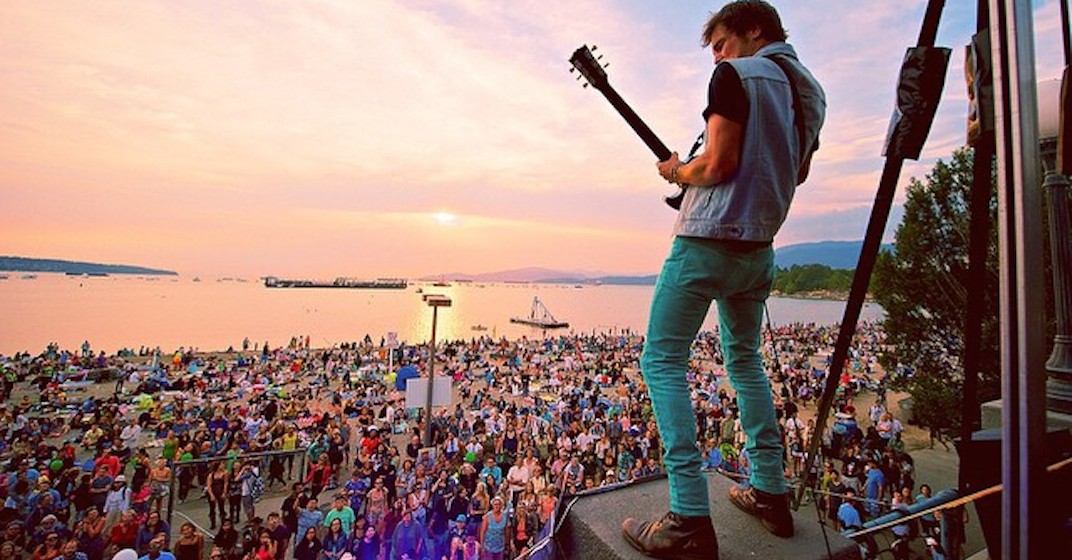 No summer in Vancouver is complete without experiencing the Honda Celebration Of Light festival.

Returning for its 28th year, the pivotal summer event is taking over Vancouver skies July 28, August 1 and August 4 with epic firework displays from South Africa, Sweden, and South Korea.

In addition to the fireworks, attendees can also enjoy an incredible lineup of performances from local and Canadian musical guests. The eclectic mix of performers will showcase their talent throughout the festival on the Park Stage at Second Beach.

Other acts joining the lineup include:

The free festival at Second Beach will also feature food trucks, the REMAX Family Zone, and sponsor activations, making this is the perfect place for friends and family to take in the festival atmosphere with an afternoon of music, beverages, food, and sunshine.

The entertainment at Second Beach offers a full day of family-friendly excitement leading up to the evening fireworks above Vancouver.

Honda Celebration of Lights: The Park Stage at Second Beach