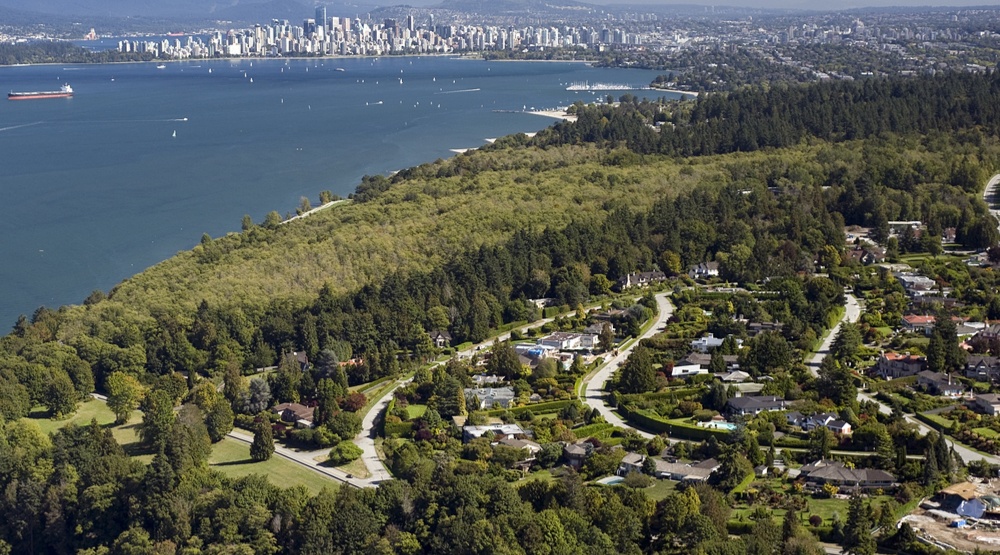 A new report released today provides an update on the market conditions of the city of Vancouver’s luxury residential market.

During the first half of 2019, compared to the same period in the previous year, Sotheby’s International Realty Canada’s bi-annual top-tier real estate report notes the overall $1-million to $2-million segment of the market saw a 33% decrease in sales, while the $2-million to $3-million segment experienced a similar 31% drop.

Decreases for properties over $4 million were even higher at 49% year-over-year for the same period.

Like its previous report, analysts with the firm blame the effects of tightened mortgage stress tests, multi-tiered governmental policies and taxes, and waning motivation from buyers and sellers to commit to transactions.

There was an uptick in homebuyer interest and open house activity in early spring, but it did not translate into a lasting renewal in sales activity. With that said, analysts say the gap between the purchaser and seller expectations continued to narrow over the spring, and by June there were quality properties at discounted prices — reflecting current market conditions — “attracting motivated buyers and intermittent multiple offers.”

A consistent period of improved activity could lead to a solid upswing in demand, possibly by the end of 2019.

“There are strong signals that pent-up demand, as well as the gradual reconciliation of sellers’ pricing expectations to current market conditions, are setting the stage for activity at new levels in the latter part of the year,” reads the report.

For the city’s condominium market, sale volumes saw declines that were more steep than single-family and attached home segments, with sales falling by 51% in the first half of 2019.

Even with the overall drop in the segment, condominiums between $1 million and $2 million experienced the strongest consumer demand and activity, while sales for condominiums over $4 million saw the most significant decline, with a 78% decrease. Just five high-end condominium units were sold, compared to 23 units in the same period in 2018.

“While the slowdown in Vancouver’s condo market is partly attributed to general market uneasiness and buyers’ reluctance to commit to transacting, it has also been influenced by the fact that building supply and price declines in the single family and attached home markets have steered potential condo buyers to these housing types,” continued the report.

“Furthermore, due to downward price adjustments, condominiums that would have sold above $1 million in previous years are now selling below this price, deflating sales volume figures. Top-tier condo activity is expected to continue to moderate in the third quarter of 2019.”

Sales activity for townhomes also fell in the first half of 2019, with sales dropping by 32% for properties over $1 million. This is due to increased inventory options and downward prices in the single-family dwelling market.

“While top-tier attached homes remain a desirable option for real estate consumers, price declines in both the single family home and condo markets have dispersed interest and demand,” adds the report.

As for single-family dwellings, this sector of the market is seeing a fourth consecutive year of declining sales activity, but there have been some upticks in activity as a result of the depressed prices.

“The discord between seller and buyer expectations over pricing began to resolve as the spring progressed. As prices have adjusted downwards to reflect current market conditions, quality single family homes in the city’s top neighbourhoods are drawing offers, and in some cases, multiple bids,” reads the report.

Single-family dwelling sales over $1 million fell by 18% to 723 units in the first half of 2019, compared to 885 units in the same period the previous year.

“As inventory continues to rise, the market is now strongly advantageous for buyers. While affordability barriers to single family home ownership remain, Vancouver’s market conditions are expected to reveal favourable opportunities for astute purchasers and investors into the latter half of 2019,” the report adds.