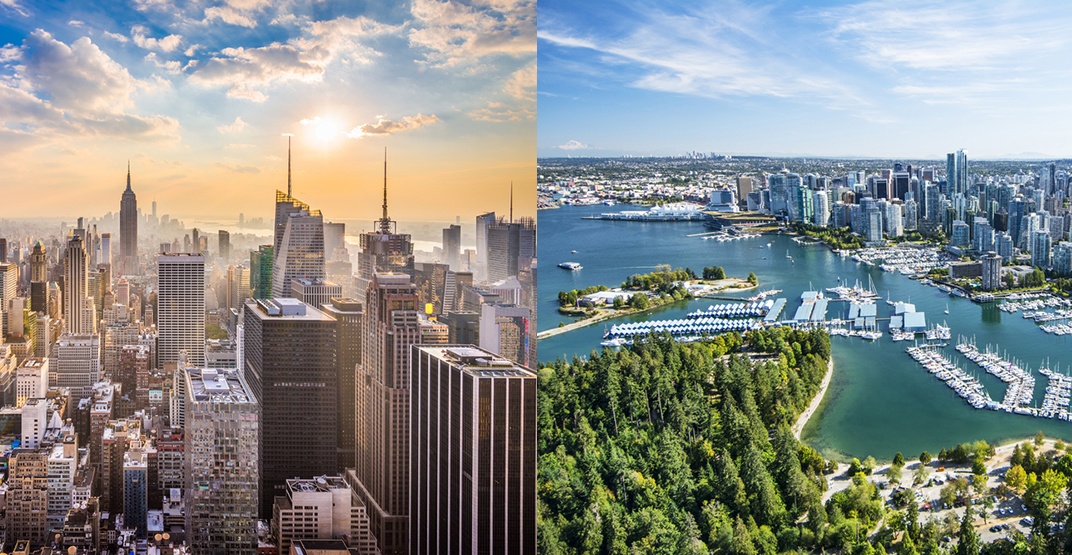 Better Dwelling looked at housing data between January 2000 and March 2019, and it found that Vancouver’s home prices grew 207% faster than New York City over this period.

When compared with Los Angeles, prices in Vancouver climbed at a rate that was 75% faster.

And when it comes to the tech industry-fuelled cities of San Francisco and Seattle, Vancouver also led the pack at faster growth rates of 91% and 111.8%, respectively.

Home prices in Vancouver skyrocketed by 316% over two decades. 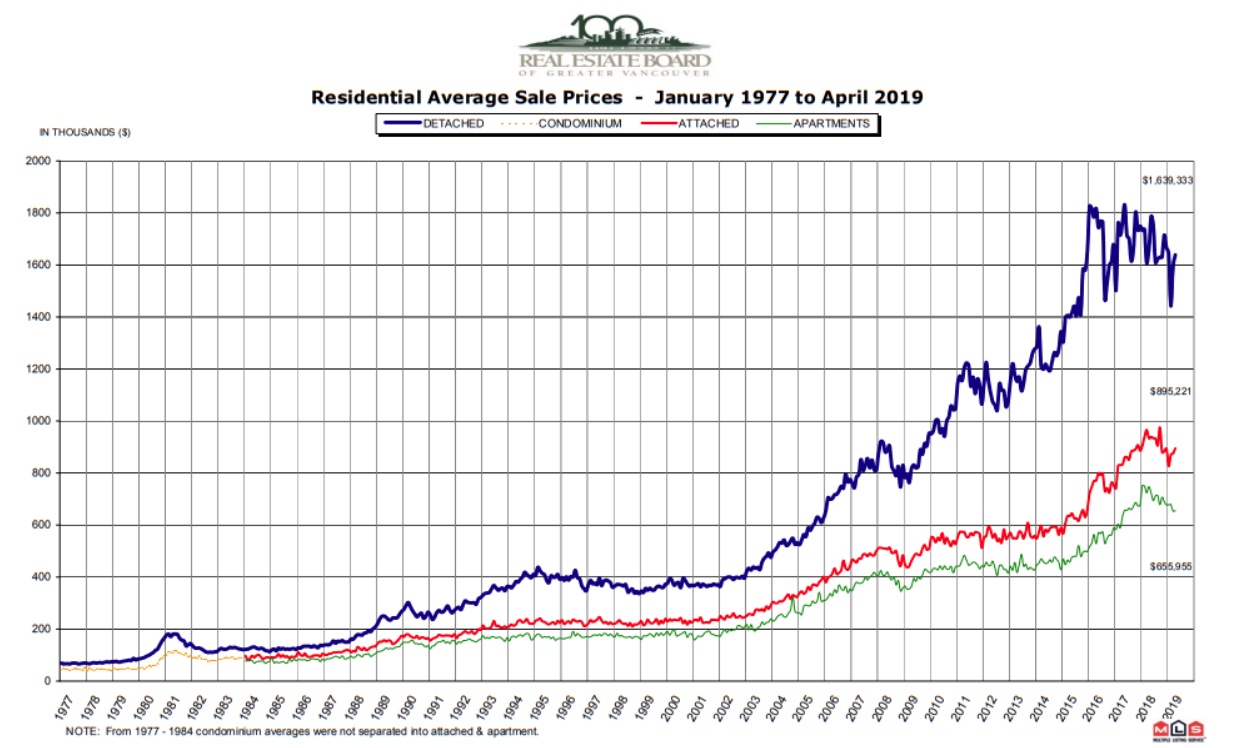 Metro Vancouver real estate price history from 1977 to 2019. Click on the image for an enlarged version. (Real Estate Board of Greater Vancouver)

Interestingly, the Montreal market also saw fast growth when compared to New York City — 84% faster, in fact. However, it was only 5.43% faster than Los Angeles, 14.5% faster than San Francisco, and 26.9% faster than Seattle.