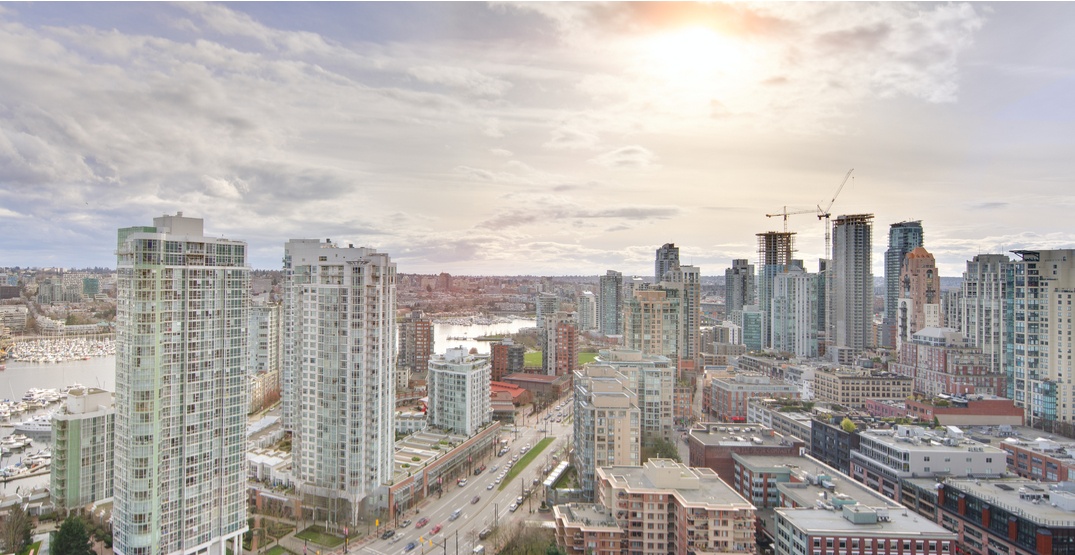 A new study released today provides an updated glimpse of the long road young prospective homebuyers would need to take to own a home in Metro Vancouver, if conditions do not improve.

The latest analysis by Generation Squeeze, founded by UBC School of Population and Public Health professor Paul Kershaw, determines that average home prices in Metro Vancouver would need to plummet by $795,000 by 2030 to reach an affordable level for typical local residents between the ages of 25 and 34, based on their average earnings.

It currently takes 29 years of full-time work for the typical young person to save a 20% down payment on an average priced home. This is 23 years more than when today’s ageing population started out as young people.

Alternatively, a big wage increase would also close the gap; typical full-time earnings for this cohort would need to increase to $200,400 per year, quadruple the current income level. 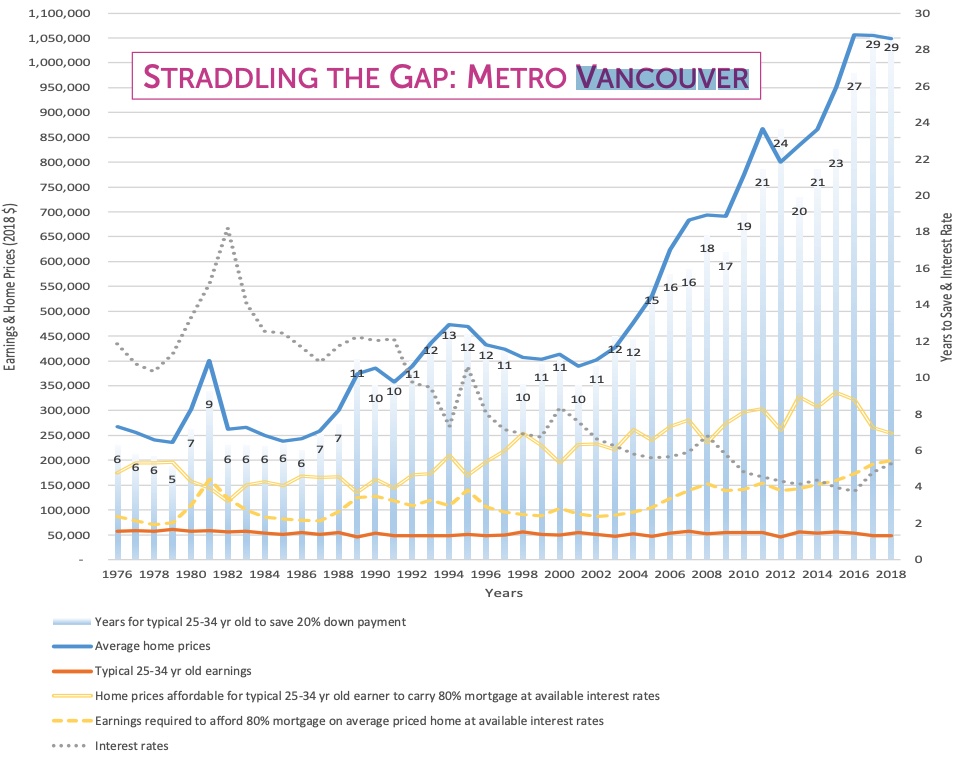 Researchers set a 2030 standard in their analysis as Canada Mortgage Housing and Corporation (CMHC) has set a target that all Canadian residents should be able to afford a home that meets their needs by this year.

CMHC’s definition of affordability means Canadians do not spend more than 30% of their pre-tax earnings on housing.

The analysis also detailed an affordable price-to-income disparity in all of Canada’s major urban centres, but it is, of course, most pronounced in Metro Vancouver.

Nearby Victoria fairs better, with average home prices needing to fall $413,000 (60% of the current value) or full-time average earnings needing to go up by $134,000 per year (twice existing income levels).

Kelowna is also an improvement over both coastal urban centres, as average home prices would need to fall $239,000 (about half of the current value) or full-time average earnings needing to rise to $100,000 per year (nearly double current levels).

The provincial average for BC would require a drop in $452,000 to achieve affordability — about two-thirds of the current value — or typical full-time earnings would need to rise by $136,000 per year (about triple current levels).

After Metro Vancouver, the Greater Toronto Area had the second most pronounced disparity in the country. Average home prices would need to fall $523,000 (two-thirds of the current value) or typical full-time earnings would need to see an uptick of $150,000 per year (triple current levels).

“This affordability gap is most severe in British Columbia and Ontario – particularly in metropolitan hubs like Vancouver and Toronto, but extending beyond these major urban centres to places like Victoria, Kelowna, Hamilton and Kitchener,” reads the report.

“This struggle underscores the need for decision makers at all levels of government to prioritize action on housing affordability and the enduring challenges facing younger – and many other – Canadians.”