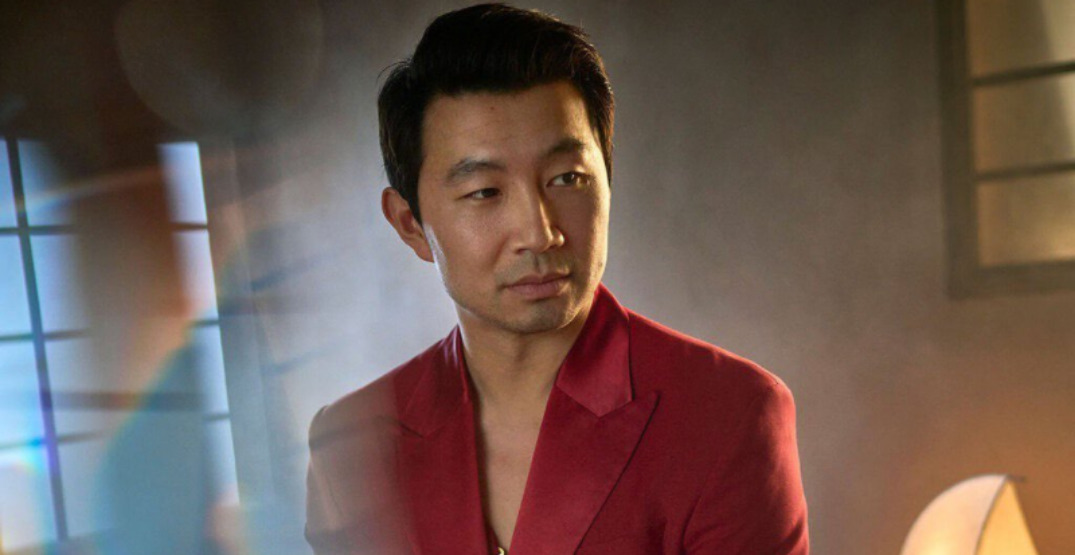 Simu Liu has been surfing on a wave of success over the past couple of years and he will be sharing some of his incredible journey with Vancouver fans next month.

Liu, fresh off of a gig that saw him hosting the Juno Awards, is embarking on an eight-city book tour called “We Were Dreamers” which began on Friday with a stop in Toronto. He is then making a few stops in the USA, one stop in the UK, before returning to Canada with a final stop in Vancouver.

Liu will be at The Centre in Vancouver for Performing Arts on Monday, June 13.

His tour is named after his book, We Were Dreamers: An Immigrant Superhero Origin Story, and everyone who purchases a ticket to the show will also receive a copy of the memoir which goes on sale on May 17.

The tour is an inside look at Liu and his upbringing “between cultures, battling stereotypes and landing the role of a lifetime.”

Among the special guests that will be joining Liu on his tour are Andrew Phung and Jason Lee.

“In his honest, inspiring, and relatable memoir, Simu chronicles his family’s journey from China to the bright lights of Hollywood with razor-sharp wit and humor. Through a swath of rejection and comical mishaps, Simu’s determination to carve out a path for himself leads him to not only succeed as an actor but also to open the door to reconciling with his parents,” reads a statement from Live Nation.

Liu made his feature debut with the critically-acclaimed Marvel film Shang-Chi and the Legend of the Ten Rings.

You can pre-order a copy of the book here.

Simu Liu in Vancouver: We Were Dreamers tour

When: June 13
Where: The Center in Vancouver for Performing Arts, 777 Homer Street
Tickets: On sale May 20