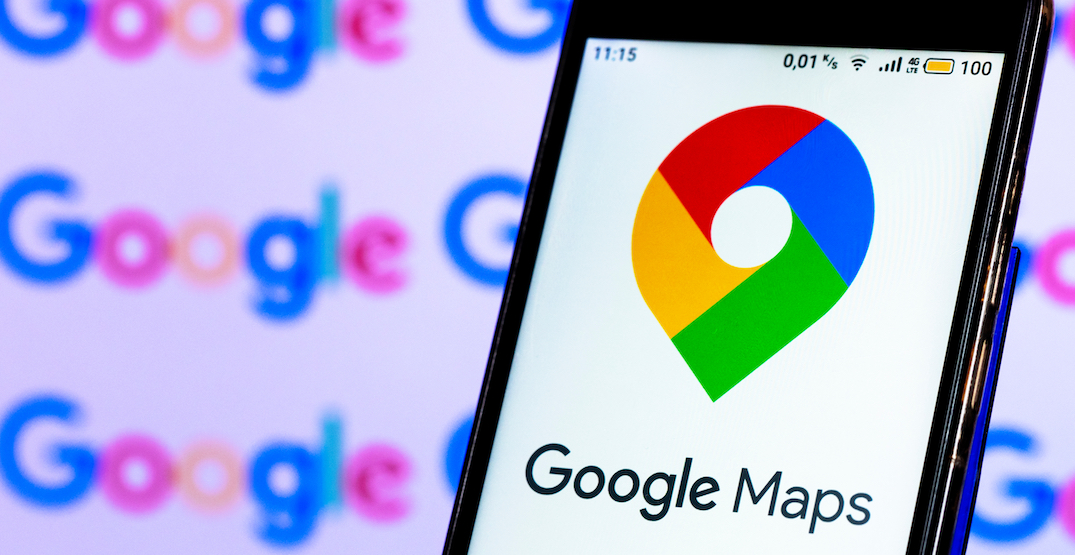 Currently, these features are only available in the United States, but their introduction in Canada is almost certain to be an eventuality. Google is also looking to add these features to their app on iOS soon.

For public transit payment, the Google Maps app is offering fare payment for over 80 public transit agencies around the world — but again, none in Canada, yet.

In the San Francisco Bay Area, for instance, riders can buy a digital Clipper Card — the transit payment smart card equivalent of TransLink’s Compass Card in Vancouver, Metrolinx’s Presto Card in Toronto, and STM’s Opus Card in Montreal — directly from the Google Maps app. All riders will need to do is tap their phone on the card reader.

For Metrolinx, while the new and improved PRESTO app introduced for both Android and iOS last year does not allow for app payment, it provides riders with the convenience of full instant funds load capabilities onto their PRESTO card, instead of having to do this through the website or at a ticketing machine.

TransLink previously indicated it has no plans to introduce an app for its fare payment, as it would require a new generation of the Compass system. There is also an emerging idea in the transportation industry of mobility as a service, with a one-stop shop mobility app that identifies and optimizes any individual trip across multiple modes, including transit, bike share, carshare, and ride-hailing.