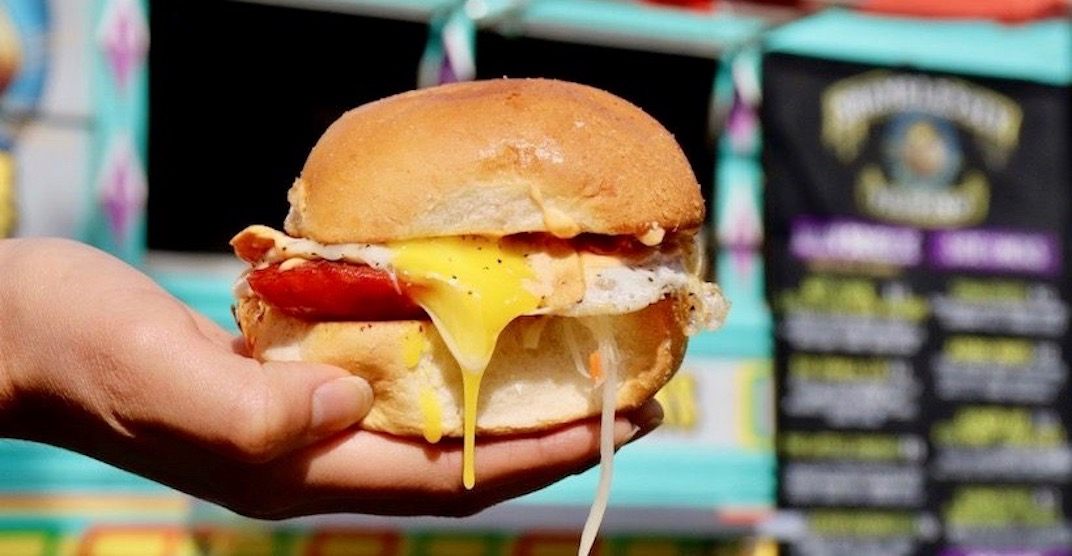 It has been over two years since we first announced Shameless Buns was hitting the streets in its vibrant Jeepney, and now the much-loved purveyor is almost ready to open its restaurant.

A brick-and-mortar is in the works for the Filipino street food maker. It’s set to open soon at 5772 Fraser Street in Vancouver.

The new spot promises “Manila street food vibes with the Shameless touch,” and we can’t wait to see it.

Fans of the food truck can expect to find some staples from the Jeepney’s menu as well as some new items like Embutido Meatloaf Sandwich, Mexi-Pino Elote, and Ice Candy, to name a few. 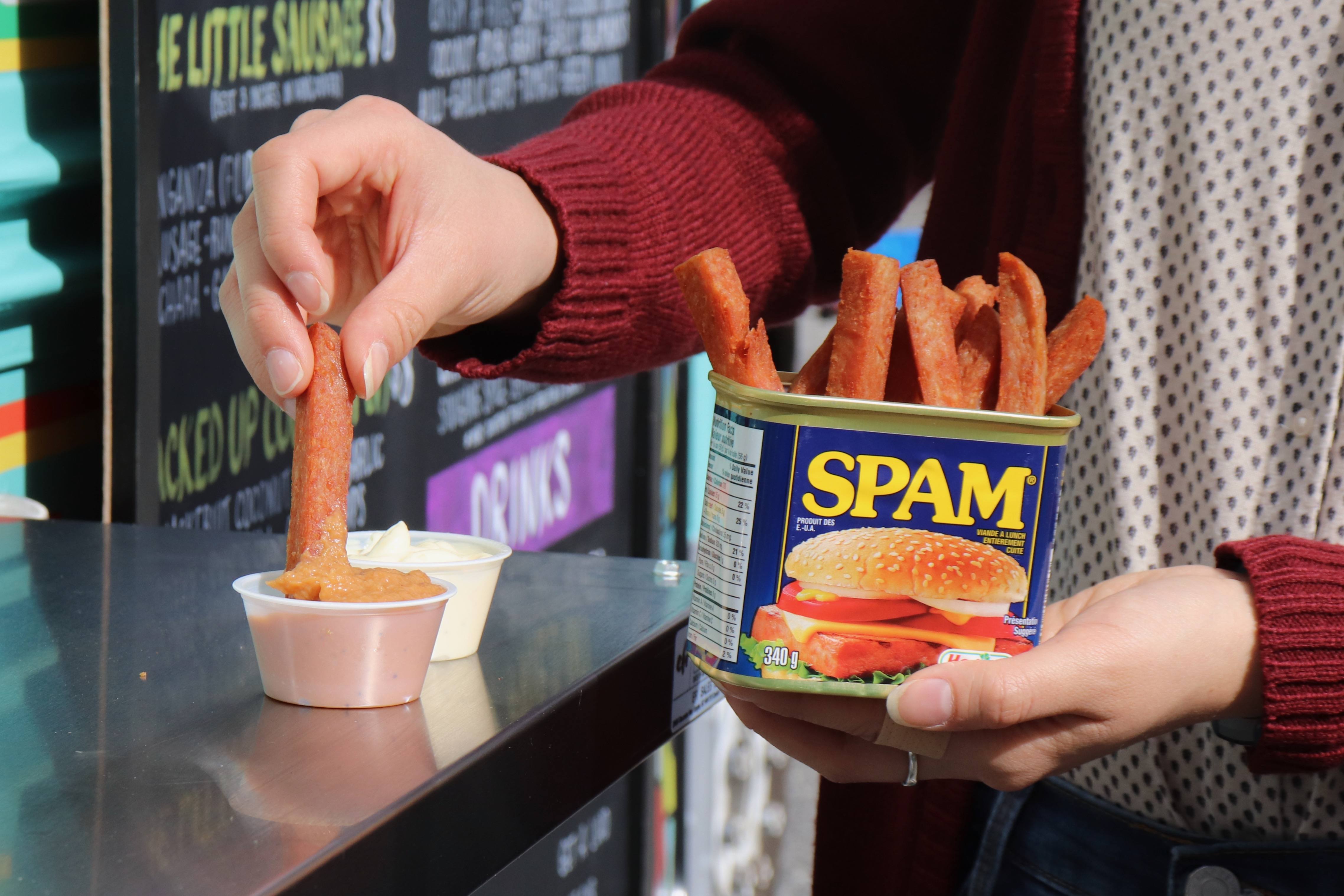 Shameless Buns assures us the food truck is going nowhere, which means double the deliciousness is in store for fans of this brand.

The eatery is slated to open on August 7. It will be open that day starting at 11 am to 8 pm (or until they sell out).