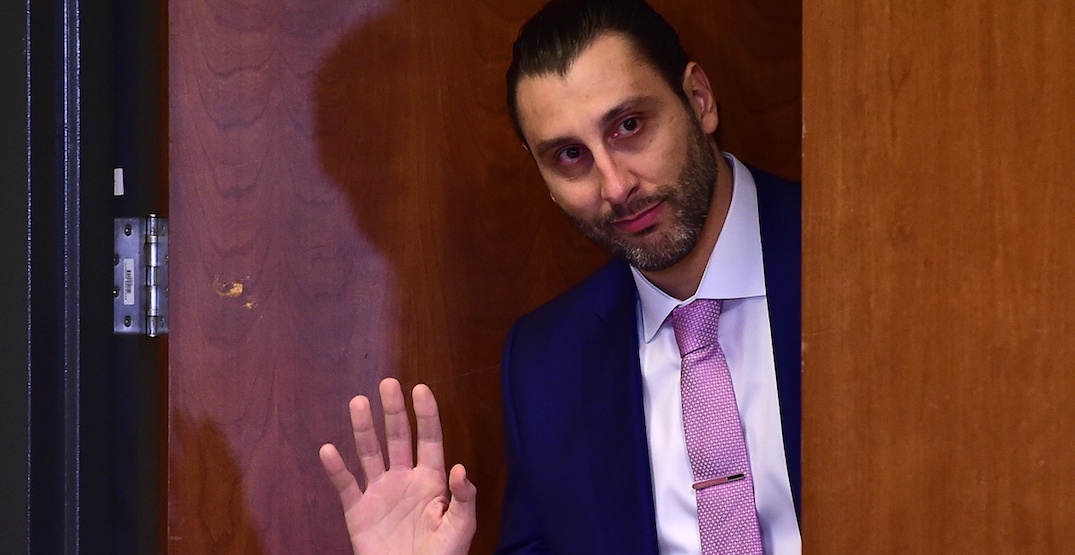 Hockey Canada has named its management team for the Beijing 2022 men’s Olympic hockey team, assuming that NHL players will participate.

Roberto Luongo is joining the group as an assistant general manager and will lead all goaltender evaluation. The former Vancouver Canucks goaltender currently works in the Florida Panthers’ front office as a special advisor to the general manager.

The future Hall of Fame goaltender will work under St. Louis Blues general manager Doug Armstrong, who was named GM of Team Canada. Armstrong was part of the management group that won gold at the 2010 and 2014 Olympics, and was Canada’s GM when they won the 2016 World Cup of Hockey.

The management group will be overseen by Hockey Canada CEO Tom Renney and president and COO Scott Smith.

“It is an exciting time to be able to introduce the members of Canada’s management group, who each bring a tremendous amount of international and championship experience that will benefit our team if NHL players are able to participate in the 2022 Winter Olympics,” said Renney. “Under Doug’s leadership, as well as that of our entire management group, we’re thrilled to task them to lead us into 2022, with the opportunity to oversee our staff and players as they compete for an Olympic gold medal.”

The NHL opted out of the last Winter Olympics in PyeongChang, but included Olympic participation in 2022 and 2026 in the latest Collective Bargaining Agreement signed with the players last summer. Canada defeated Sweden in the gold medal game in 2014, which was the last Olympic Games to include NHL players.