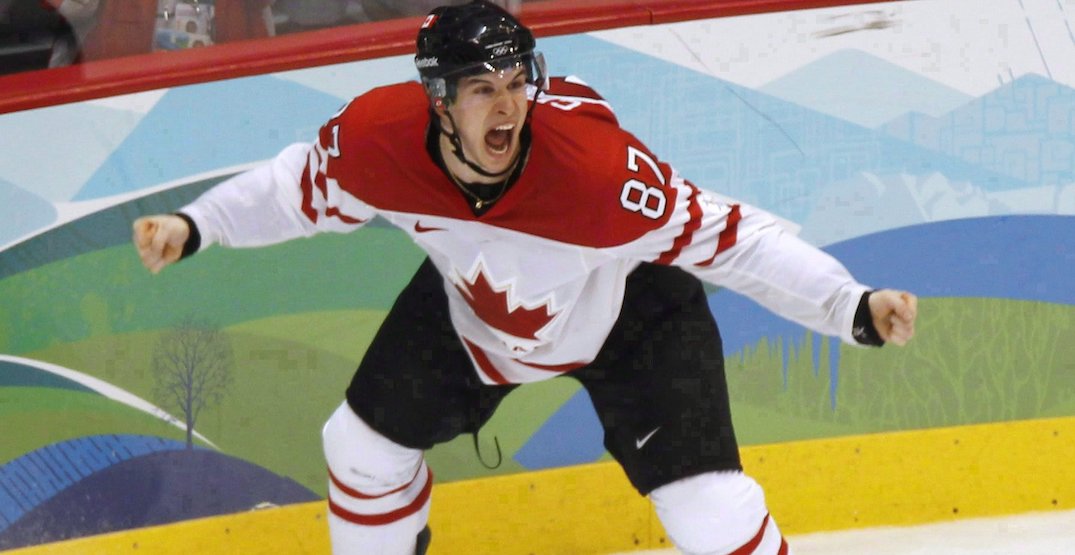 After sitting out in 2018, NHL players will return to the next two Winter Olympics, according to a report from TSN’s Pierre LeBrun.

It’s part of the new tentative agreement reached by NHL owners and players, which is expected to be formally approved by both sides in the coming days.

Included in the agreement is a four-year extension of the CBA, ensuring labour peace between owners and players until 2026. One of the new amendments to the CBA is Olympic participation for both the 2022 Olympics in Beijing, as well as the 2026 in Milano Cortina, Italy.

Olympic participation is something that players have openly campaigned for in recent years, just as NHL Commissioner Gary Bettman and the owners appeared to sour on the idea.

The NHL has attempted to capitalize on international hockey themselves, though the 2016 World Cup of Hockey failed to capture the imagination of most fans.

Prior to the 2018 Olympics, the NHL had participated in every Winter Games since 1998. Canada defeated Sweden in the gold medal game at Sochi 2014, the last Olympics with NHL players.