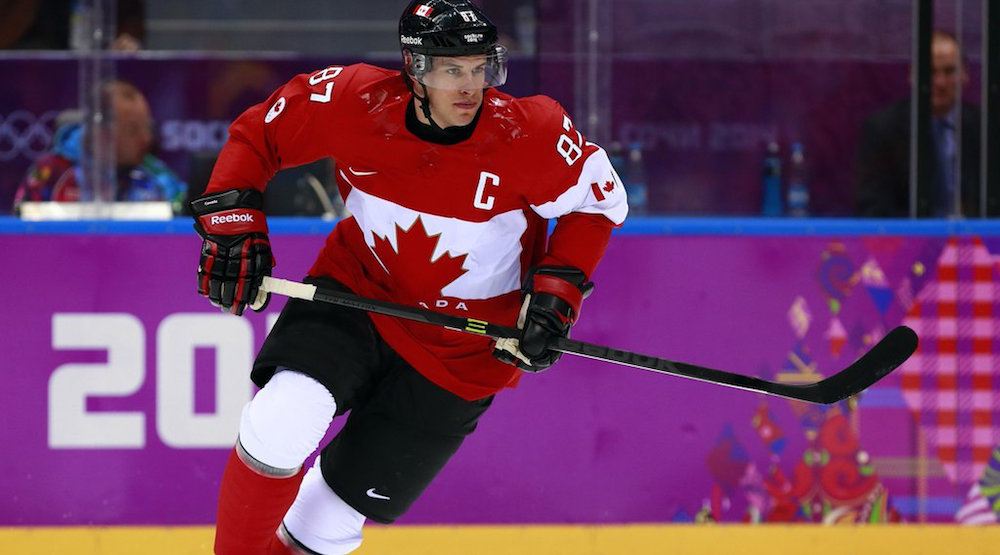 As if hockey fans needed another reason to hate NHL commissioner Gary Bettman.

From the guy that brought you multiple work stoppages, including a canceled season in 2004-05, is bad news for fans of the Olympic hockey tournament.

The NHL has announced that it will not pause its season for the Olympics in PyeongChang next year. That means NHL players will not be at the Olympic hockey tournament.

The NHL released a statement where it closed the door on the possibility of participating in the 2018 Games.

“We have previously made clear that, while the overwhelming majority of our Clubs are adamantly opposed to disrupting the 2017-18 NHL season for purposes of accommodating Olympic participation by some NHL players, we were open to hearing from any of the other parties who might have an interest in the issue (e.g., the IOC, the IIHF, the NHLPA) as to reasons the Board of Governors might be interested in re-evaluating their strongly held views on the subject.

“A number of months have now passed and no meaningful dialogue has materialized. Instead, the IOC has now expressed the position that the NHL’s participation in Beijing in 2022 is conditioned on our participation in South Korea in 2018. And the NHLPA has now publicly confirmed that it has no interest or intention of engaging in any discussion that might make Olympic participation more attractive to the Clubs. As a result, and in an effort to create clarity among conflicting reports and erroneous speculation, this will confirm our intention to proceed with finalizing our 2017-18 Regular Season schedule without any break to accommodate the Olympic Winter Games.

This is a punch to the gut for hockey fans.

The Olympic tournament has become the premiere international hockey event and nothing else comes close. The NHL tried to rekindle the World Cup of Hockey in September, but it was greeted with relatively large levels of disinterest among fans.

The NHL has paused its season in February every four years since 1998 at the Olympics in Nagano.

Talk of the NHL skipping the 2018 Olympics began after a change in IOC policy meant that player insurance, transportation costs, and accommodation – valued at $15-20 million according to Bettman – would no longer be covered, as they had been in previous Olympics with NHL participation.

The Olympic hockey tournament will likely go on as it did in previous incarnations, with players from other leagues (KHL, European leagues, etc) participating. It will be interesting to see if any players spurn their NHL teams by going to Korea, as Alex Ovechkin threatened to do if the NHL skipped out on Sochi in 2014.

Skipping out on the 2018 Olympics does not necessarily mean the NHL is done with the Winter Games going forward. The 2022 Olympics are being held in Beijing, and with the amount of interest the NHL appears to have in growing the game in China, there should be more appetite by league owners to attend.