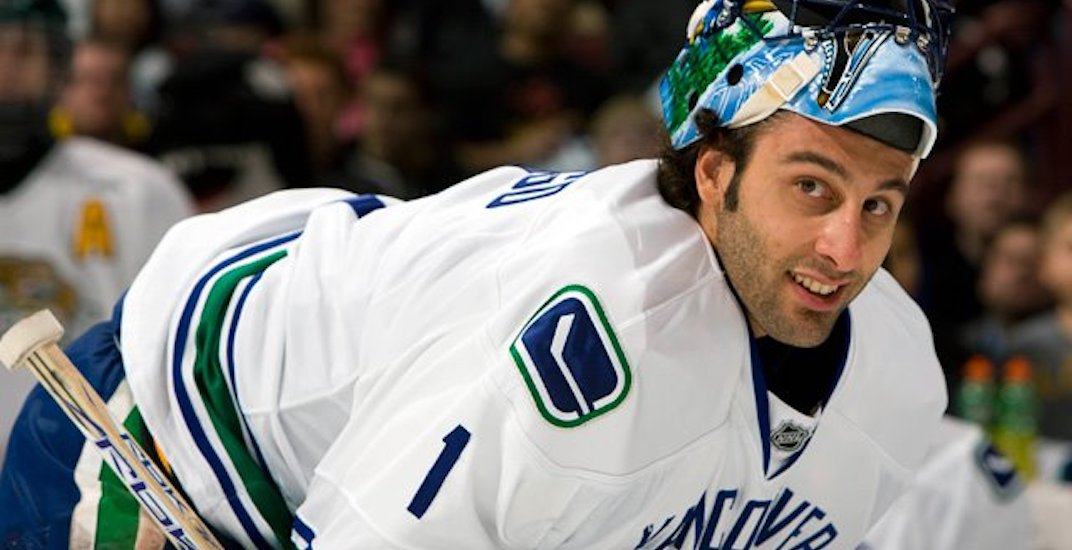 You’ve got to hand it to the Vancouver Canucks, they know how to build drama.

The team went against conventional thinking on Tuesday, deciding to keep their decision on a new captain a secret for eight more days.

Instead of announcing who will wear the C on the eve of their first regular season game, head coach Travis Green announced the team will wait until the home opener on Wednesday, October 9 to make it official.

That’s exactly what the team did when Henrik Sedin was given the C at the start of their 40th anniversary season. The only difference is that game was also the season-opener. The Canucks begin this season on the road in Edmonton on Wednesday and Calgary on Saturday.

Until then, four Canucks players will wear A’s on their jerseys, as the Canucks revealed with this tweet:

#Canucks leadership group for this season:

As for the captain, we'll find out soon…👀 pic.twitter.com/Qoh6sFg9aj

Look what I found when I zoomed out a little https://t.co/5ug8hSh5QO pic.twitter.com/0pCuUrvYPk

There have been many great tweets in the history of @Strombone1, but this may be the best.

Luongo, of course, served as Canucks captain for two seasons (2008-09 and 2009-10). League rules didn’t allow goalies to officially serve as captains during games, so Luongo couldn’t wear the C on his jersey. He painted one on his mask instead.

The future Hall of Famer removed himself from the role before the 2010-11 season to concentrate on the job of being the team’s No. 1 goalie.