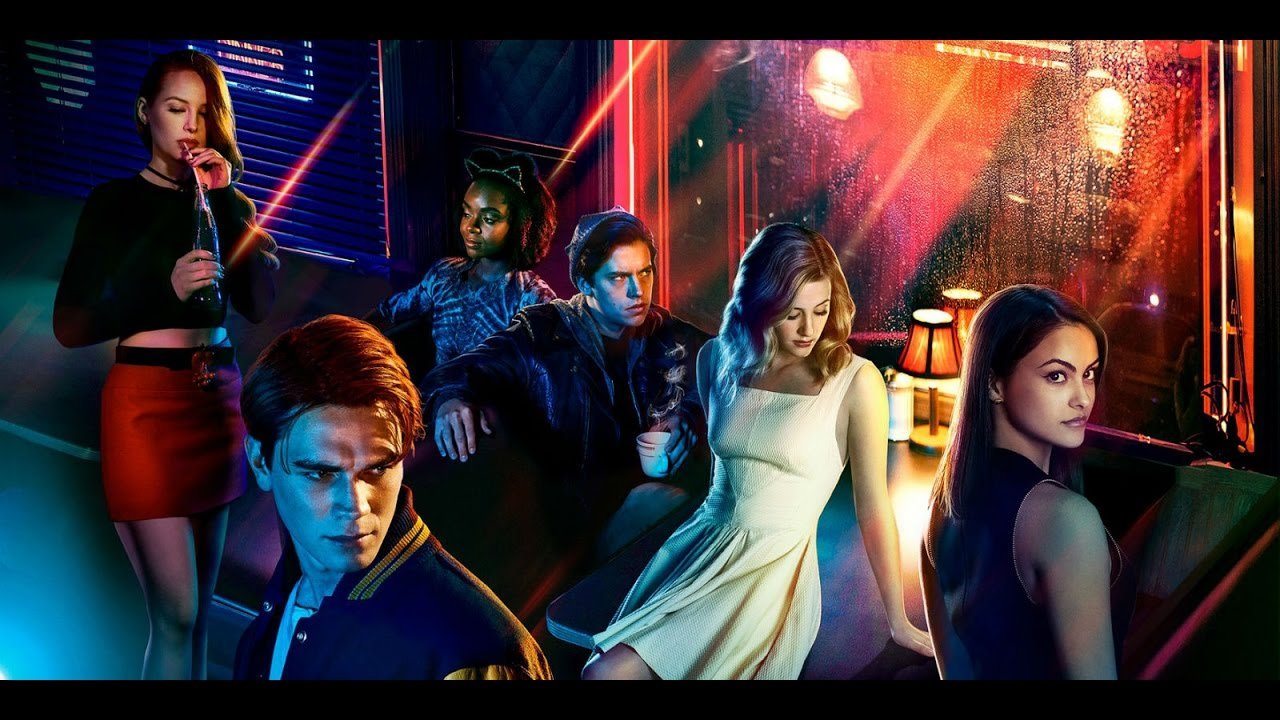 Archie, Jughead, and the whole Riverdale crew are back on location shooting the second season of the popular teen drama.

Fans of the show may have recognized some of Riverdale’s buildings, as much of the filming for the first season took place around the Metro Vancouver area.

The young actors have been spotted off set as well, enjoying the sunny days that have been gracing Vancouver in recent weeks.

So as we wait patiently for the new season to hit our screens, here’s a rundown of 10 Vancouver locations where you could catch a glimpse of the Riverdale gang while they’re filming.

Getting the look of the school just right is important, as much of the action takes place in the locker-lined halls of Riverdale High School. Lord Byng High School is used as its exterior, while Point Grey and John Oliver provide the set for interior shots. 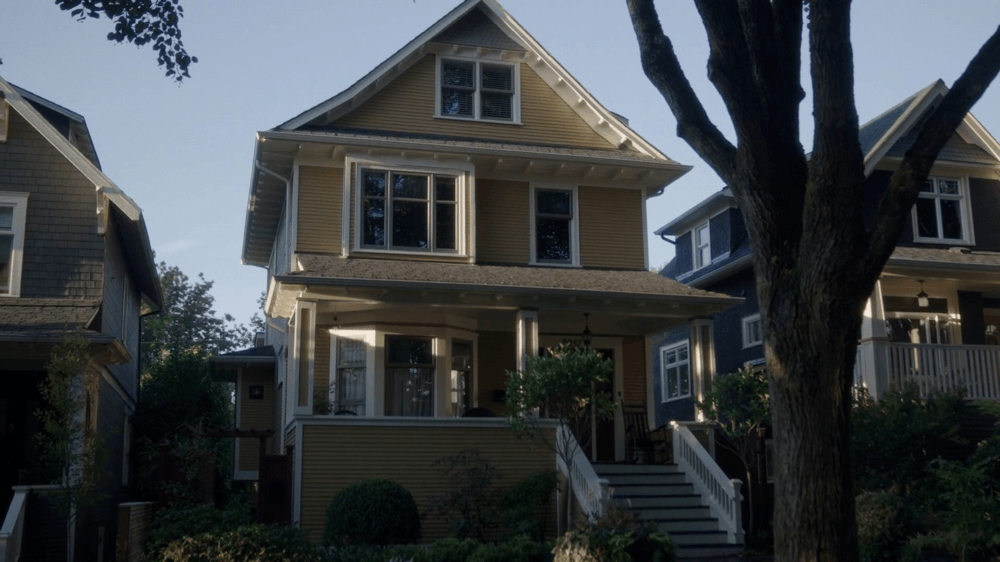 You may have walked by Archie’s home without even realizing it! The yellow and red house is only a half an hour walk from Main Street SkyTrain Station.

While it has not yet been specified what building the Vancouver Art Gallery will be filling in for in the second season of Riverdale, it is clear that shooting has been taking place at the location ever since that video of Cole Sprouse confronting a busker went viral.

The Lodge residence—known as the Pembrooke in Riverdale—is actually the Permanent building in Vancouver. Located right in downtown on W Pender Street, the Permanent is a heritage building that used to be a bank. It can now be rented out for events, if you ever want to live it up in Veronica’s own apartment. 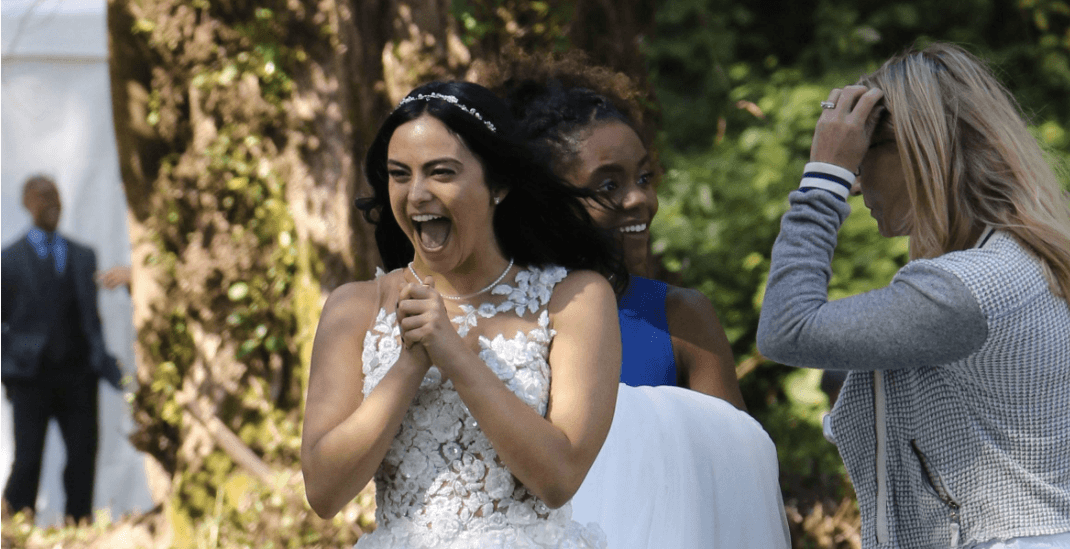 The end of last month saw Archie and Veronica tying the knot—in what may have been some sort of dream sequence—at Barnet Marine Park for season two. 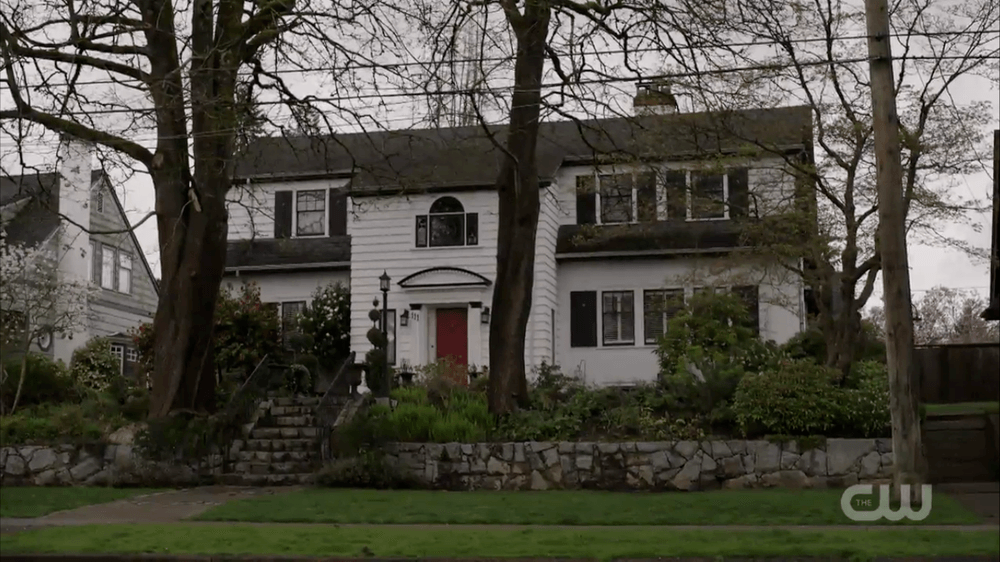 The shooting location of Archie’s house is actually closer to Veronica’s than it is to Betty’s—even though they’re supposed to be next door neighbours, the Cooper house is filmed all the way in New Westminster. 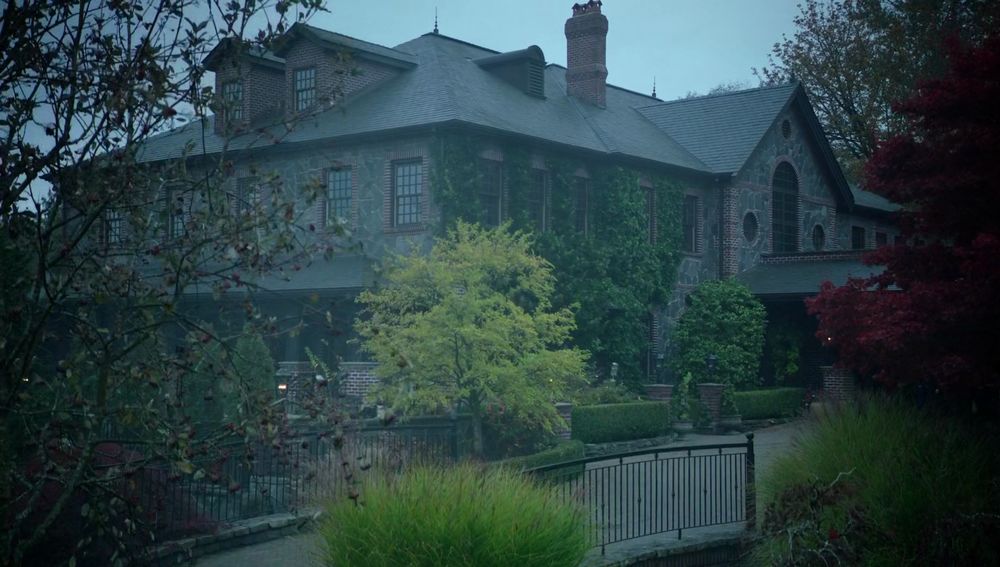 You’re not going to find many sprawling mansions in Vancouver, so Riverdale production had to find a place in Langley to properly display the large (and somewhat creepy) estate of the Blossom family.

During filming, the little honky tonk that is Gabby’s Country Cabaret gets a bit of a makeover, turning into the shadowy, smokey Whyte Wyrm—a favourite hangout for Riverdale’s gang, the Southside Serpents.

Filming has already been spotted in Fort Langley, where the crew kicked off their second season of shooting. The area is a great stand-in for Riverdale, as its streets have a very “perfectly peaceful” vibe.

Where all the trouble started in the first place. Riverdale‘s Sweetwater River is a favourite for forbidden romances and covert getaways alike, and its real-life counterpart, Alouette Lake, is just as picturesque. If you go there and you don’t end up seeing any of the Riverdale crew, we’re sure it’ll still be a delightful time.