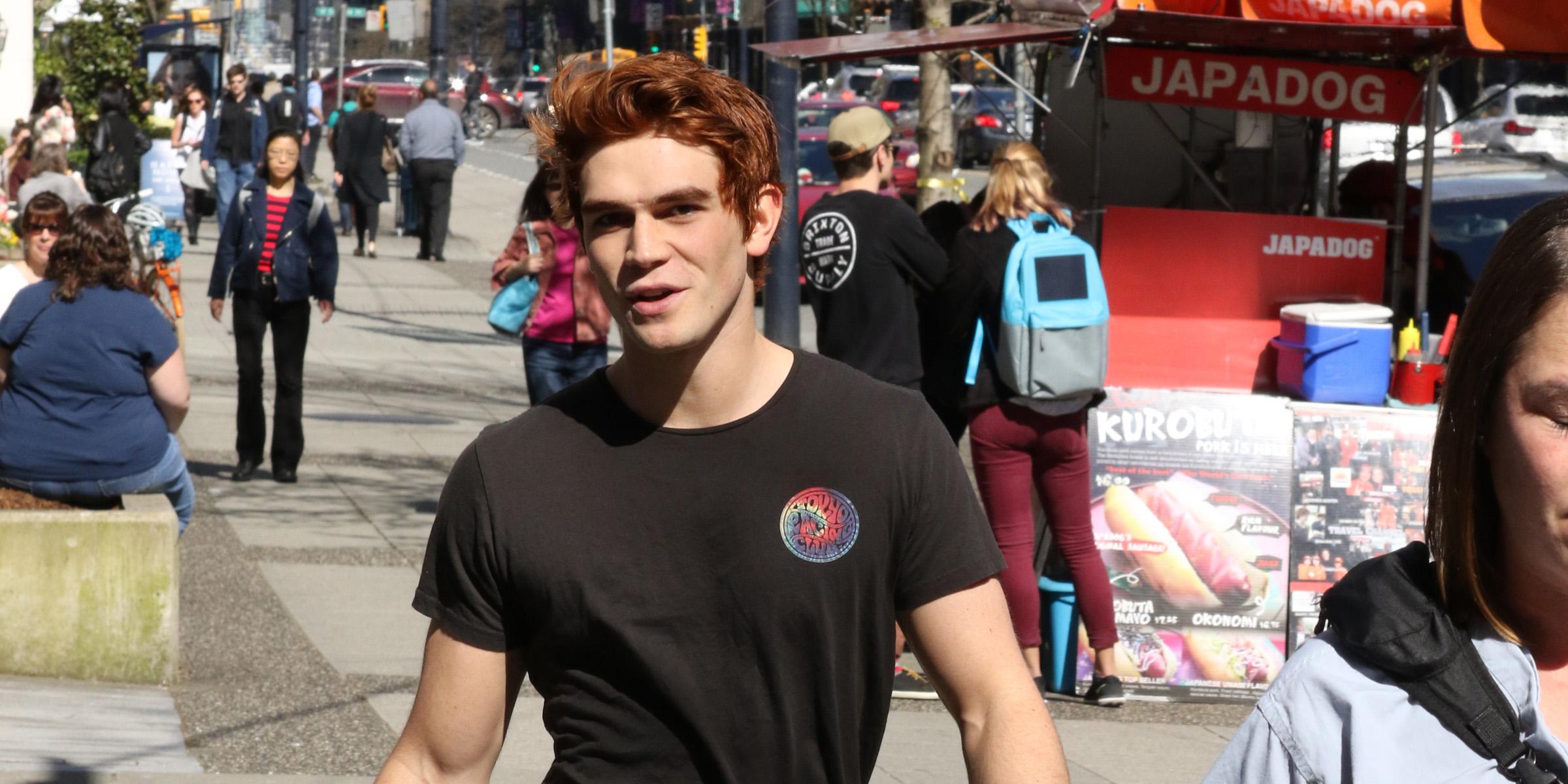 The day you’ve had marked in your calendars is finally here! The cast of Riverdale have reunited in Vancouver to film the hit show’s second season.

Production gets underway in Metro Vancouver today and we’ll bring you photos from the set just as soon as we have them.

Here's a behind the scenes shot from the first day of filming #Riverdale Season 2 as @kj_apa and @CamilaMendes meet some very happy fans! pic.twitter.com/Q5quHdzLkL

Keep a lookout for filming in your area and if you see filming signs with the letters SLF, send a tweet to @lemon_buzz

Attached are photos of the young cast when they had just started filming the show’s pilot in 2016. 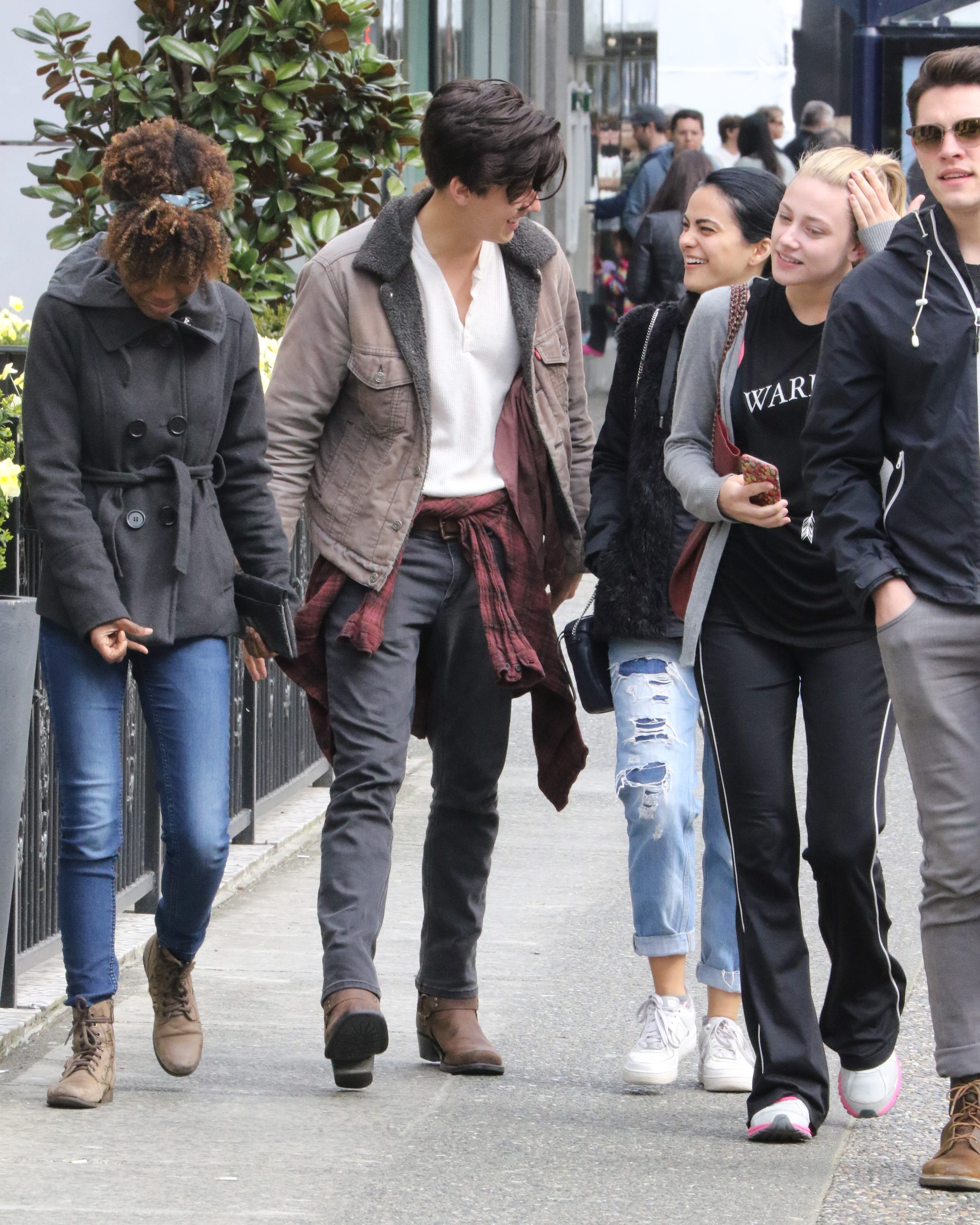 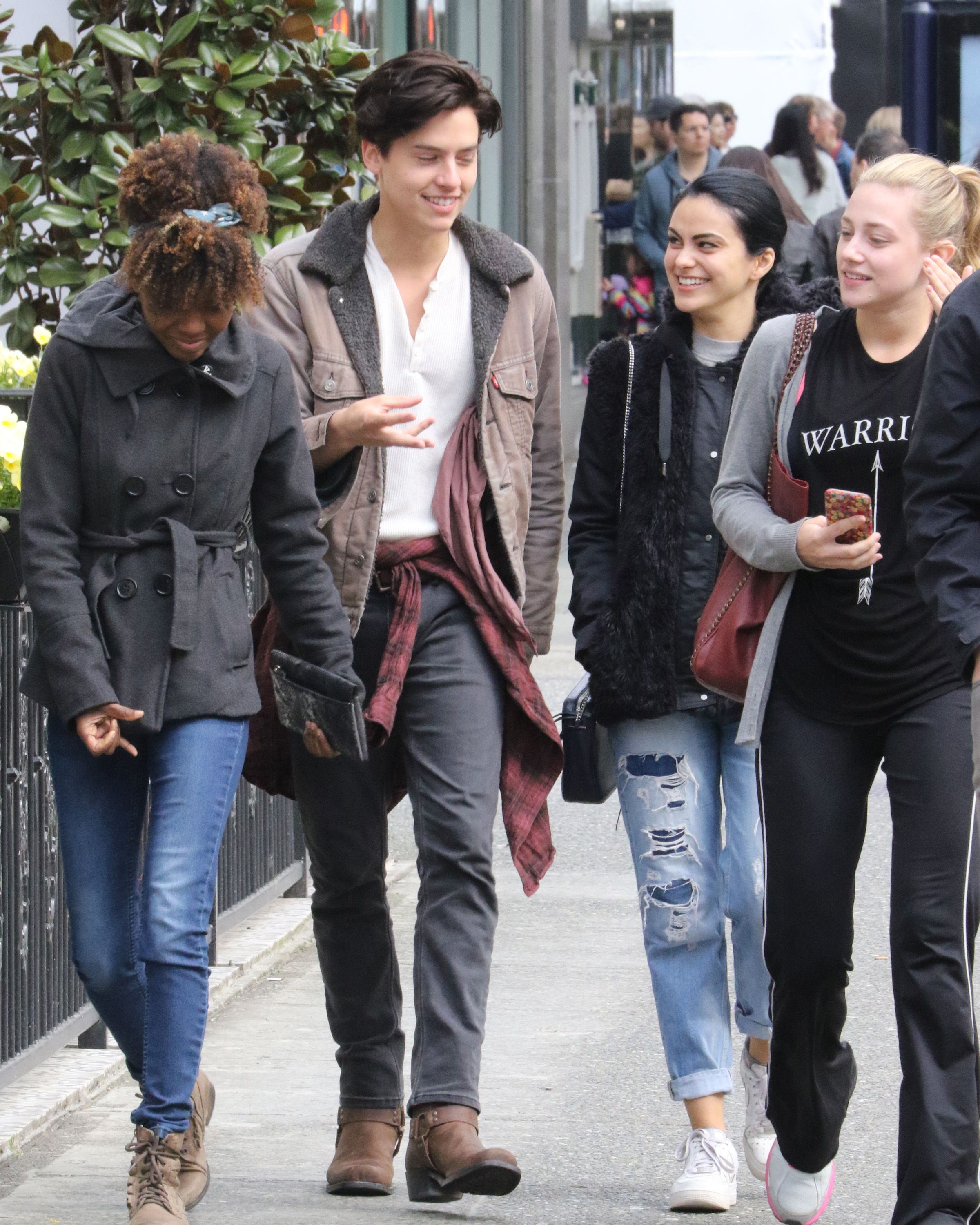 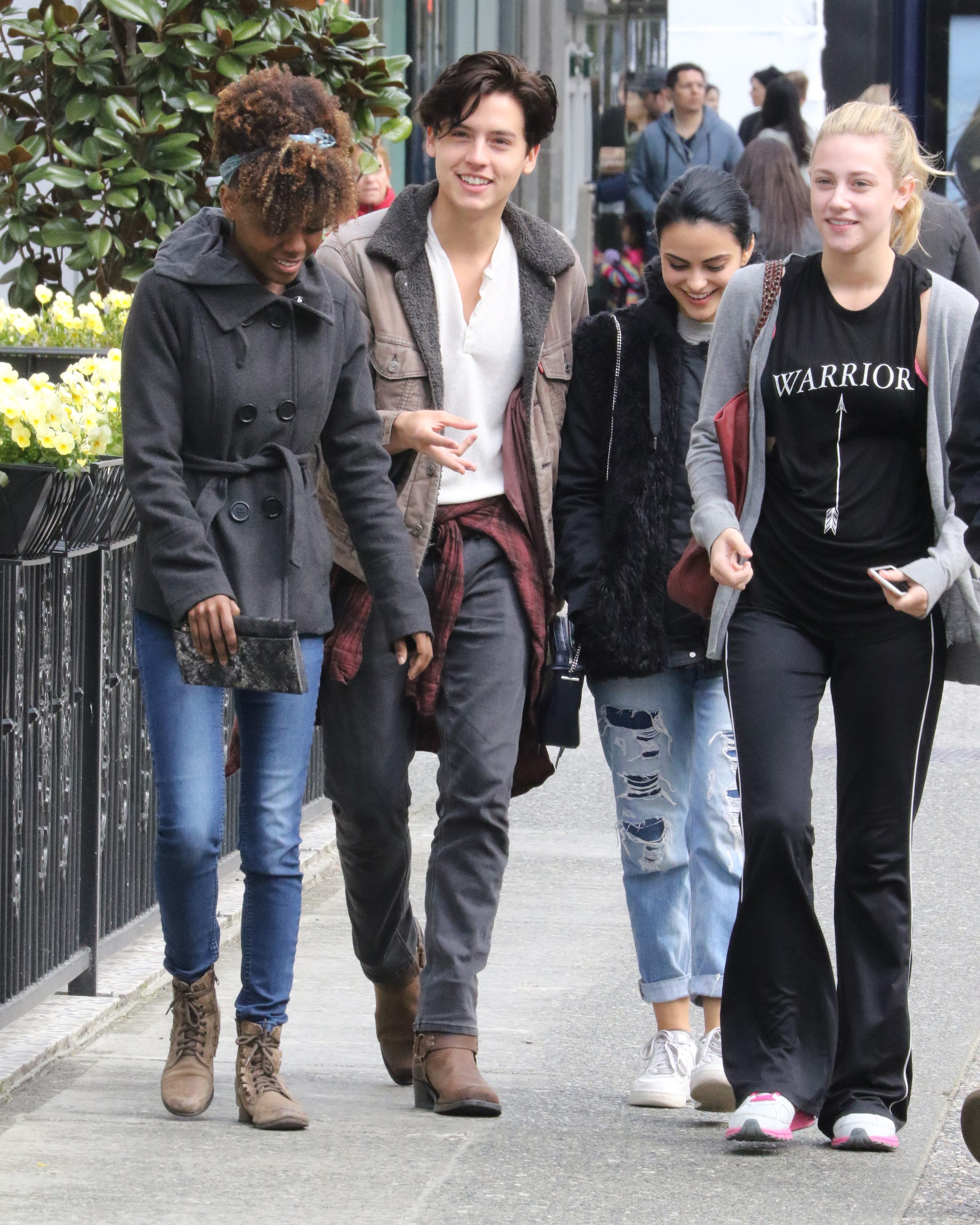 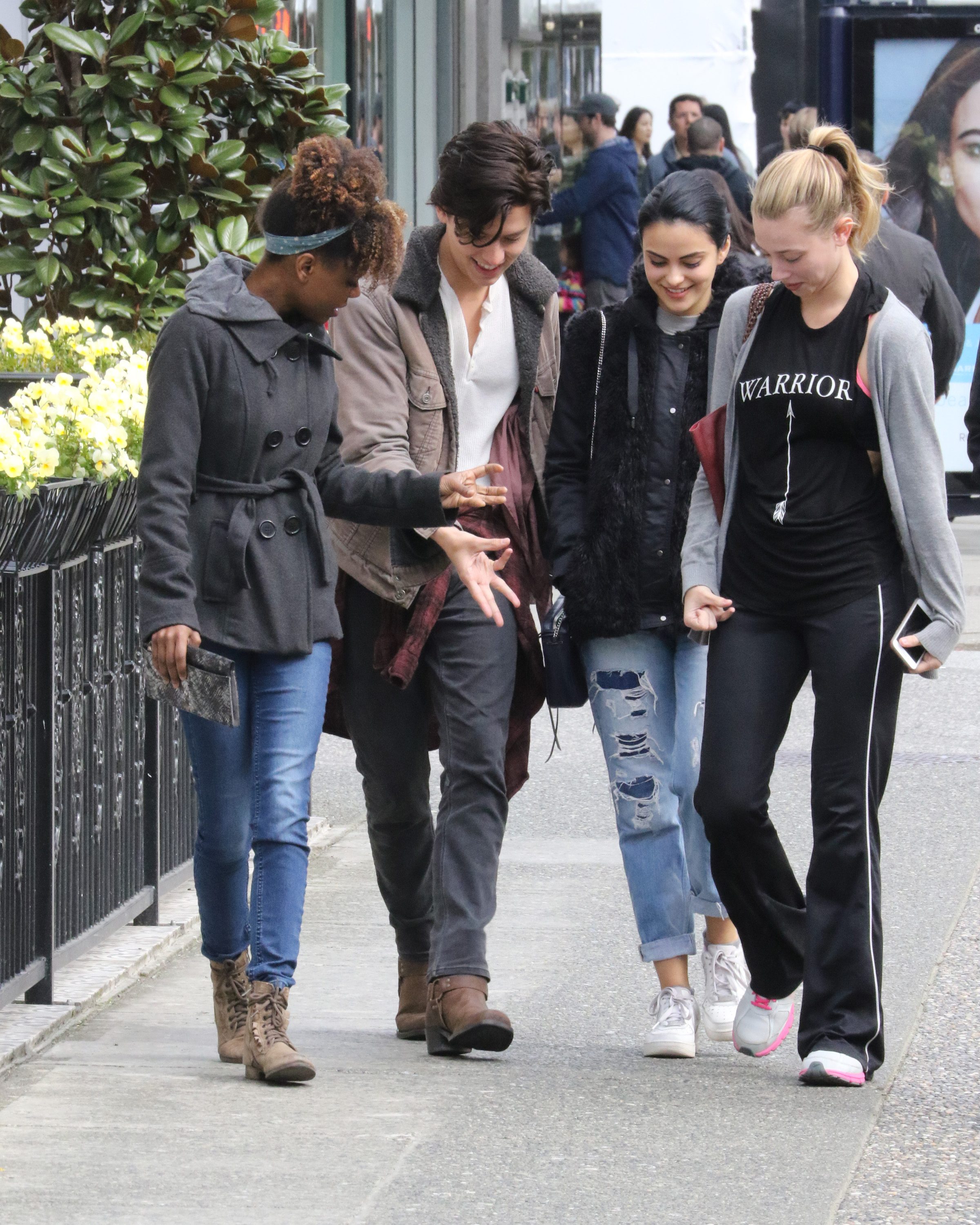 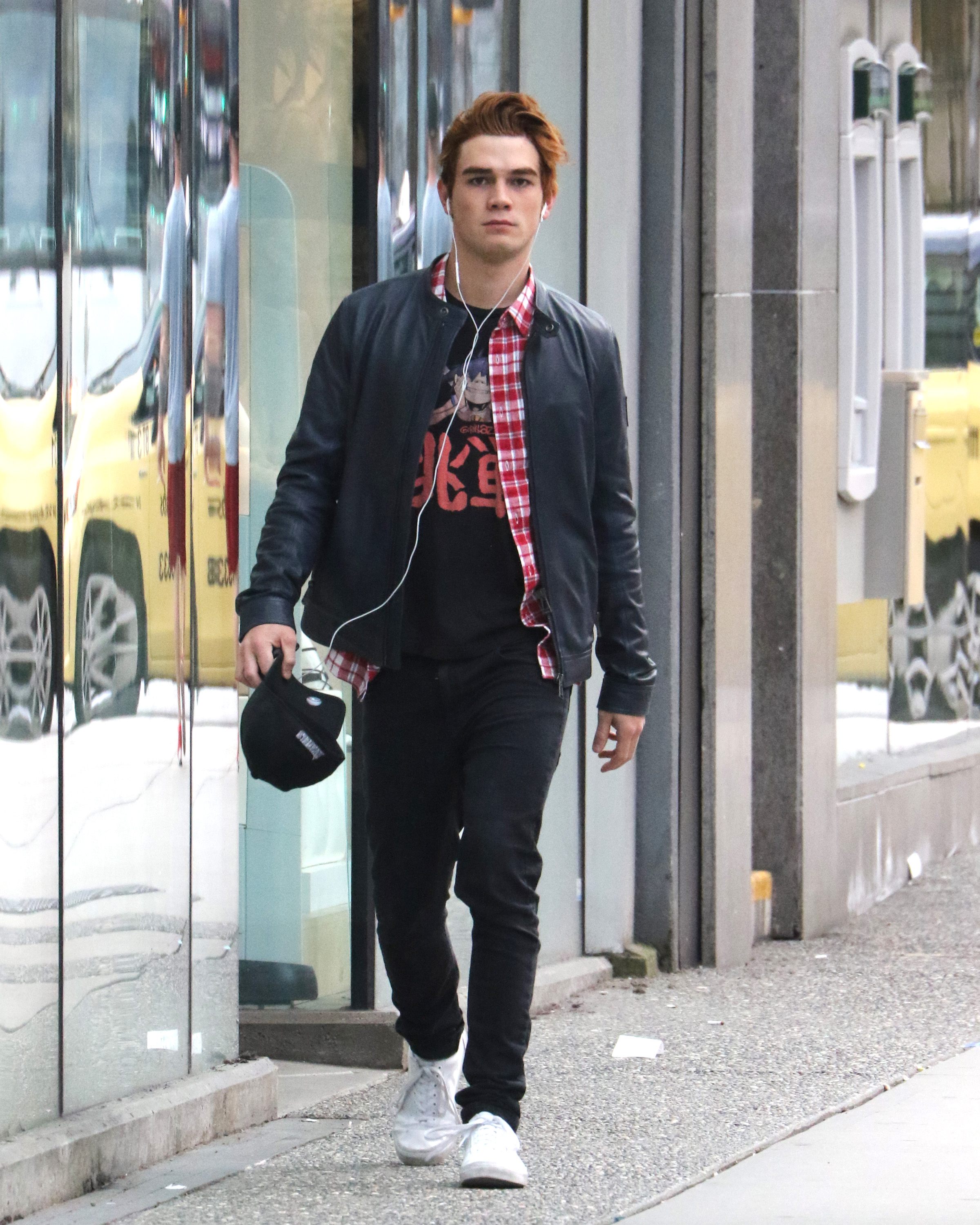 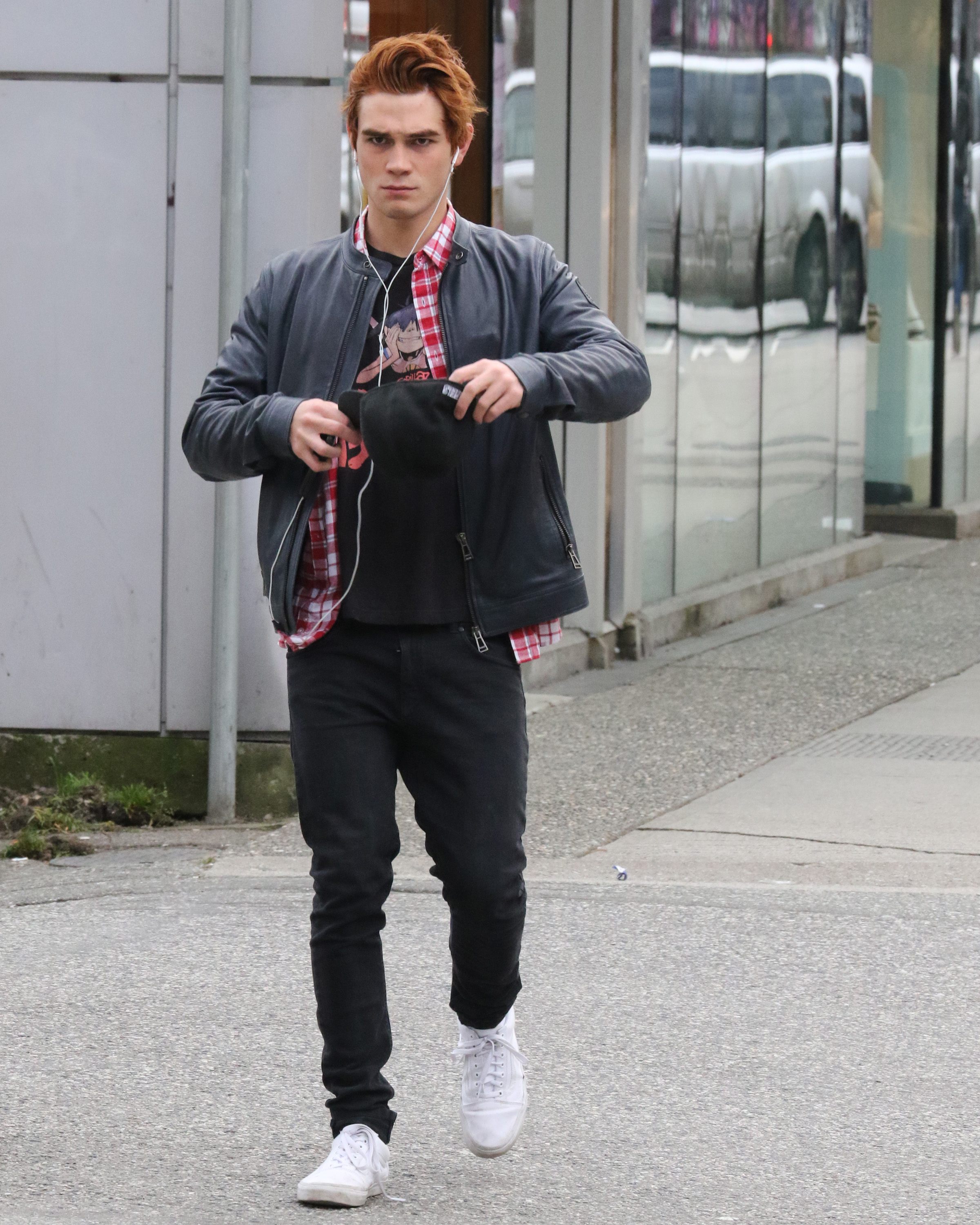