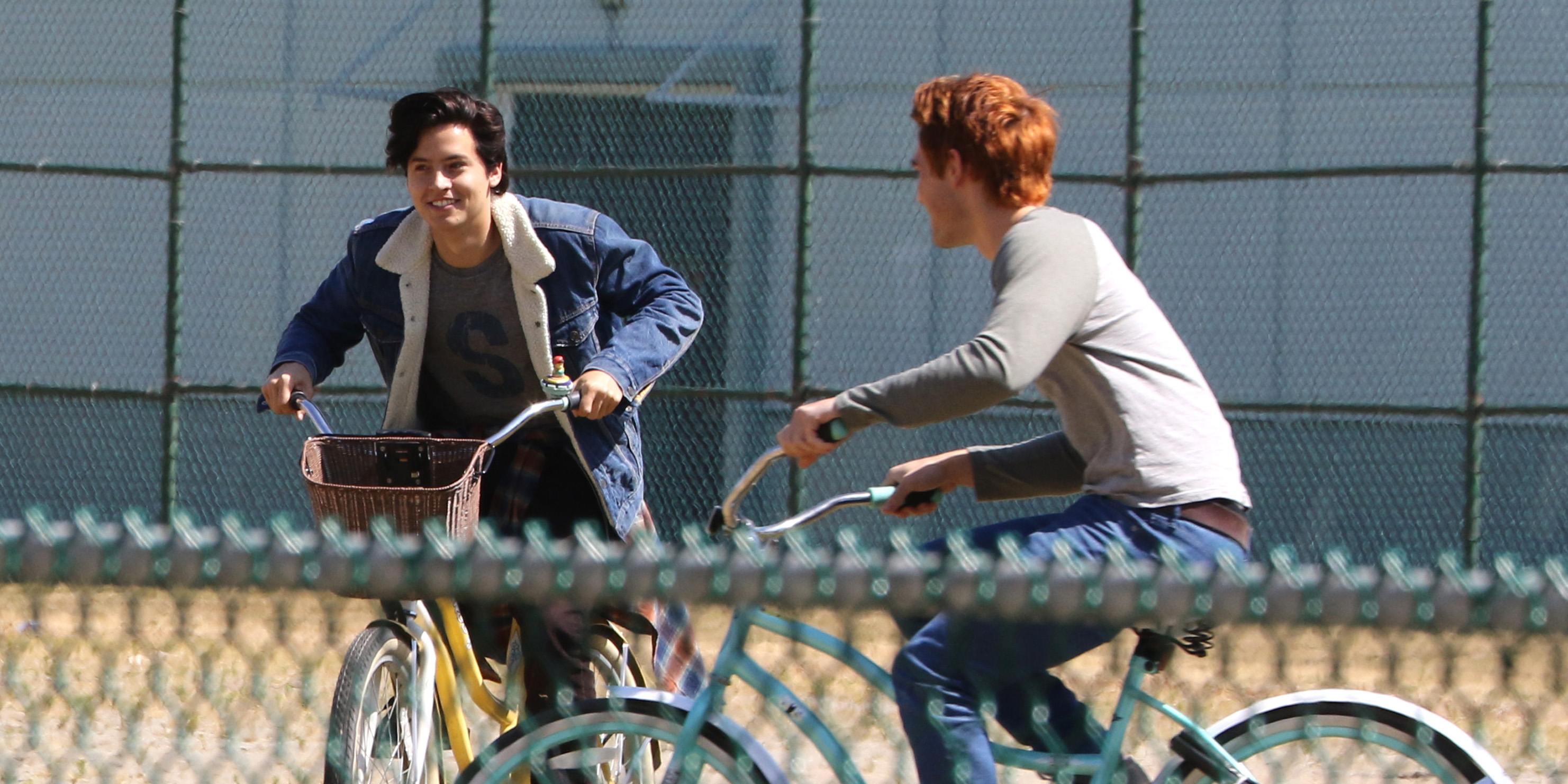 Even if they are older than high schoolers in real life, Riverdale stars KJ Apa and Cole Sprouse proved that they will forever be kids at heart.

While filming at John Oliver Secondary for the show recently, the duo decided to make use of their downtime between takes.

The scene called for bikes to be placed off to the side of the shot, and so during a break, Cole and KJ picked them up and took them for a spin.

After chasing him around for a few laps, Cole decided to put KJ on a dolly and push him through the field, much to the delight of dozens of fans watching from the sidelines.

Riverdale will continue filming around the Lower Mainland until April of 2017. 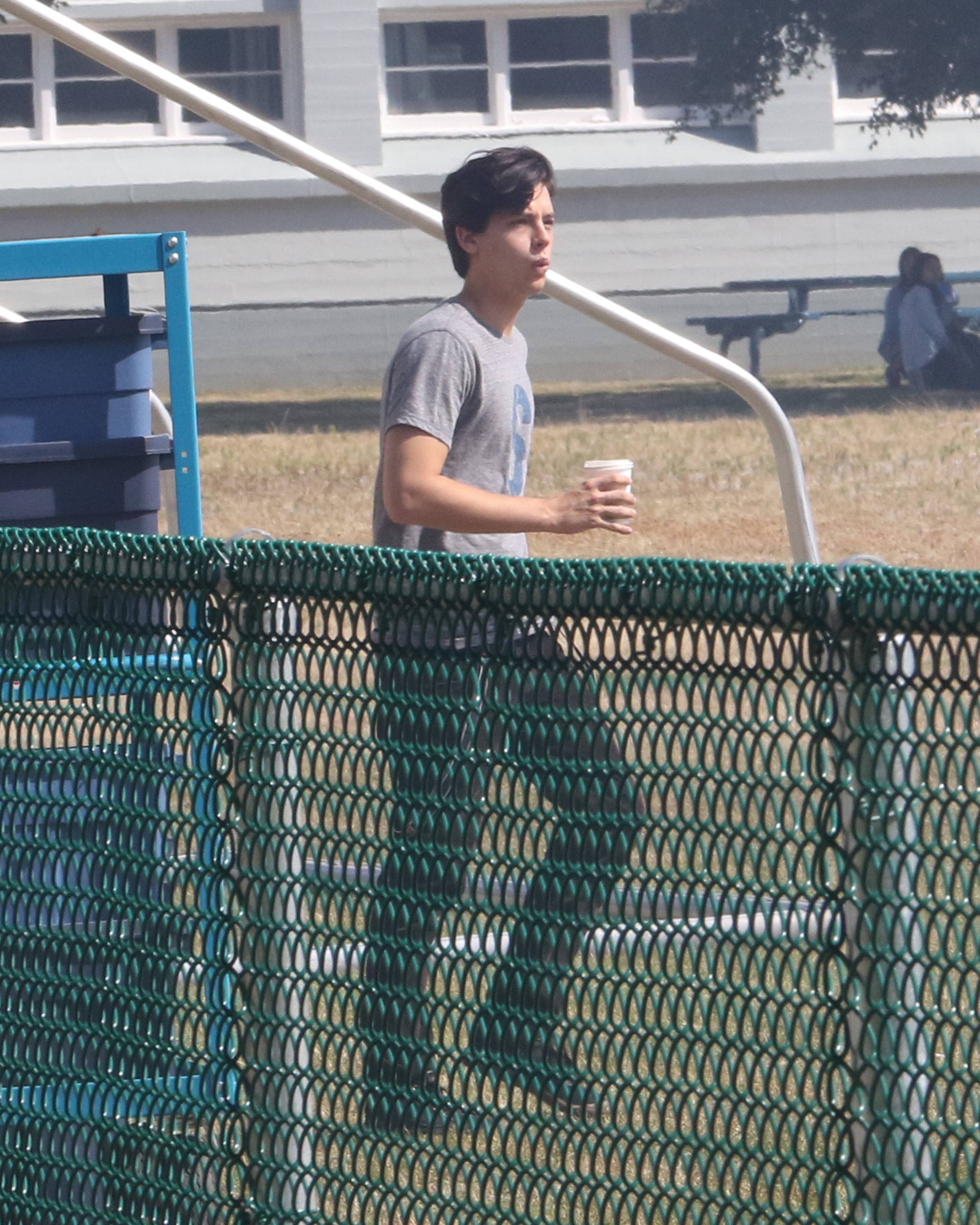 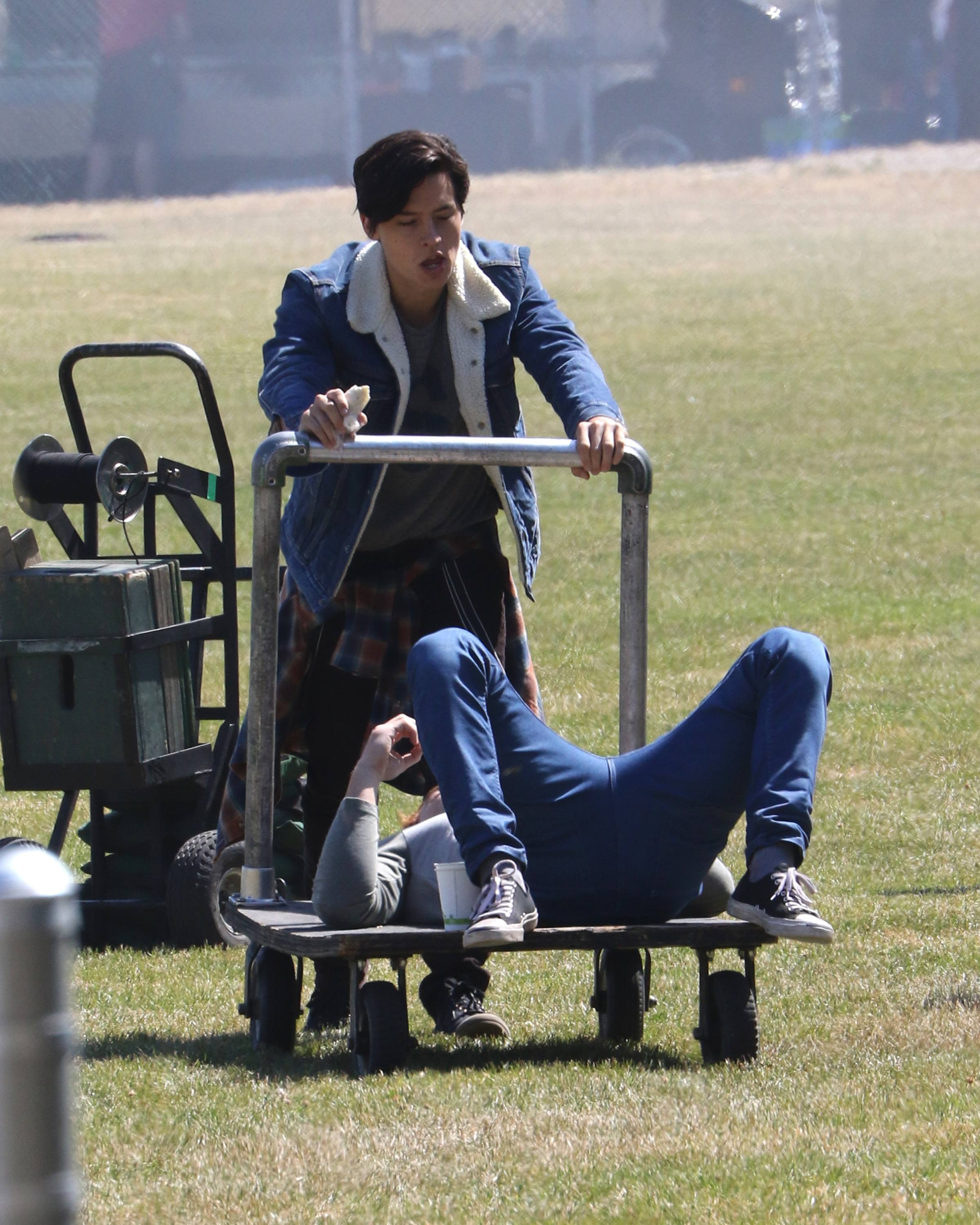 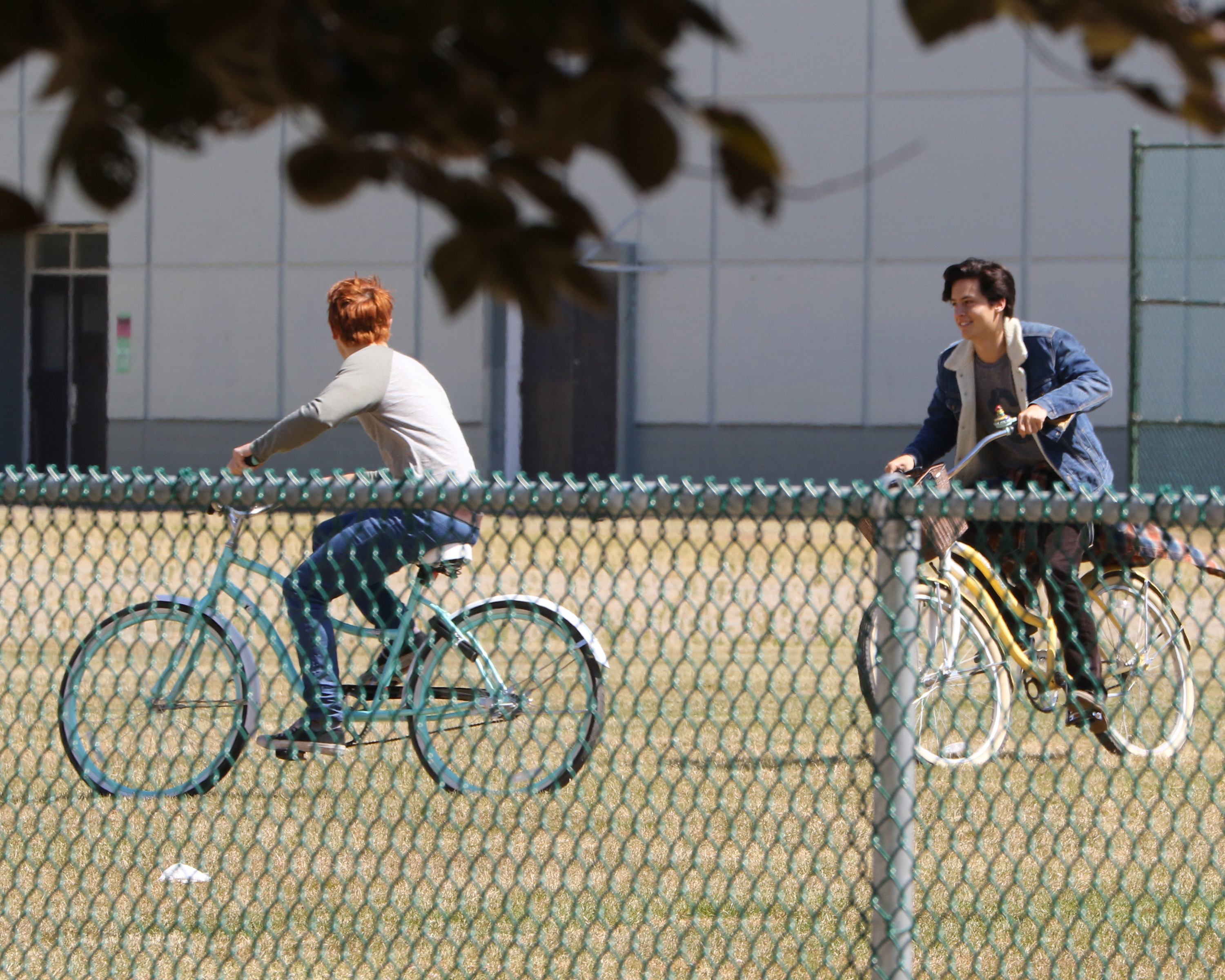 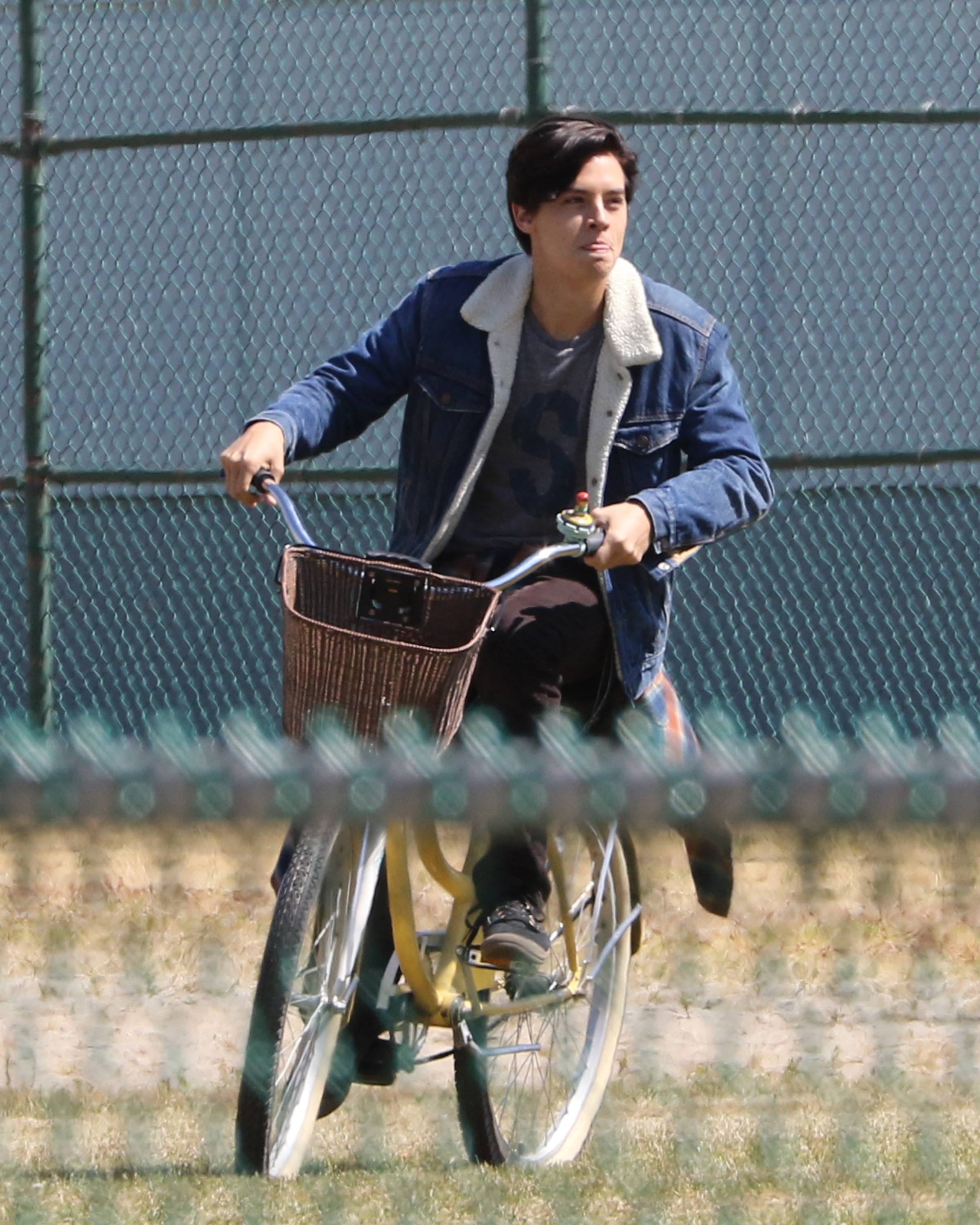 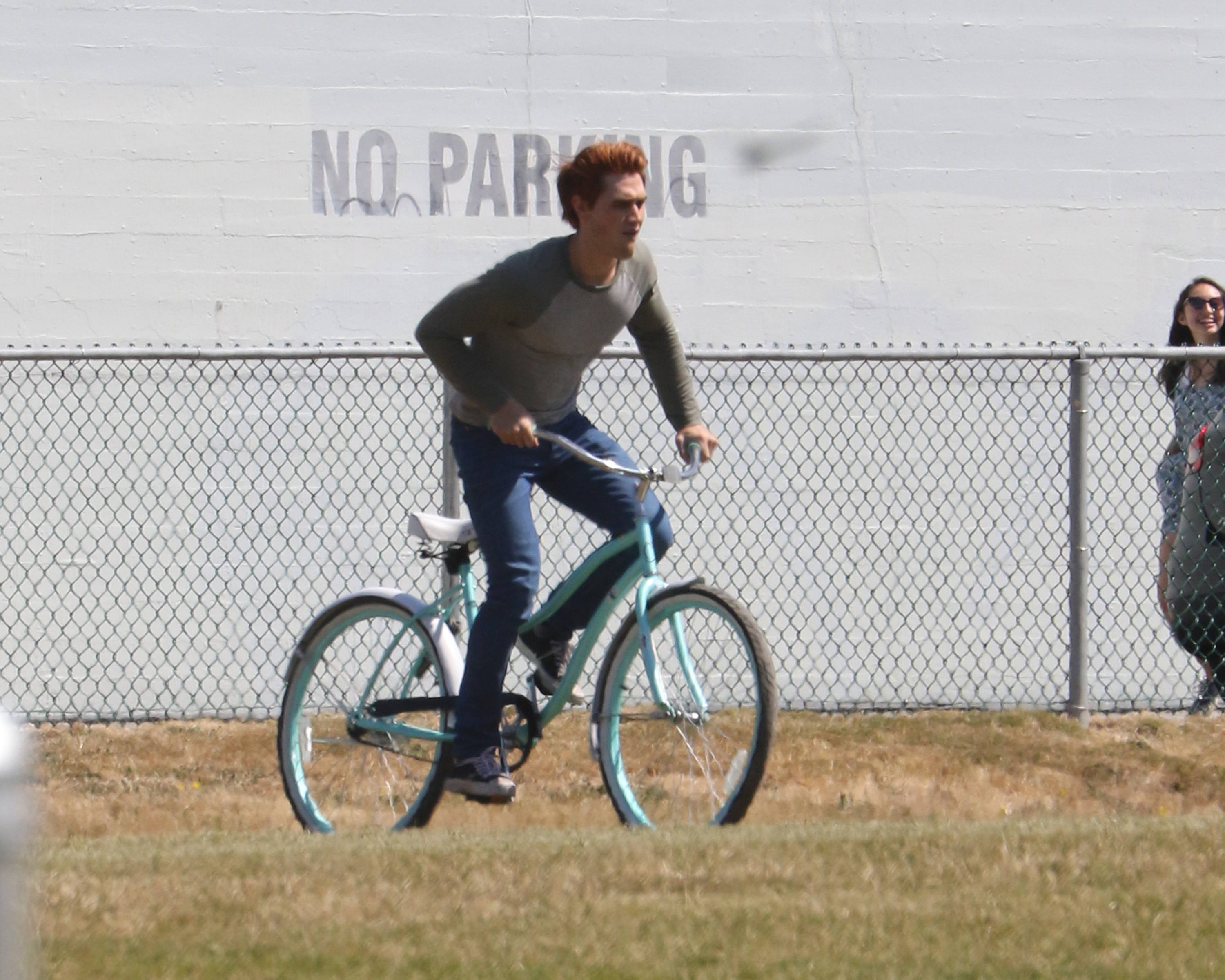 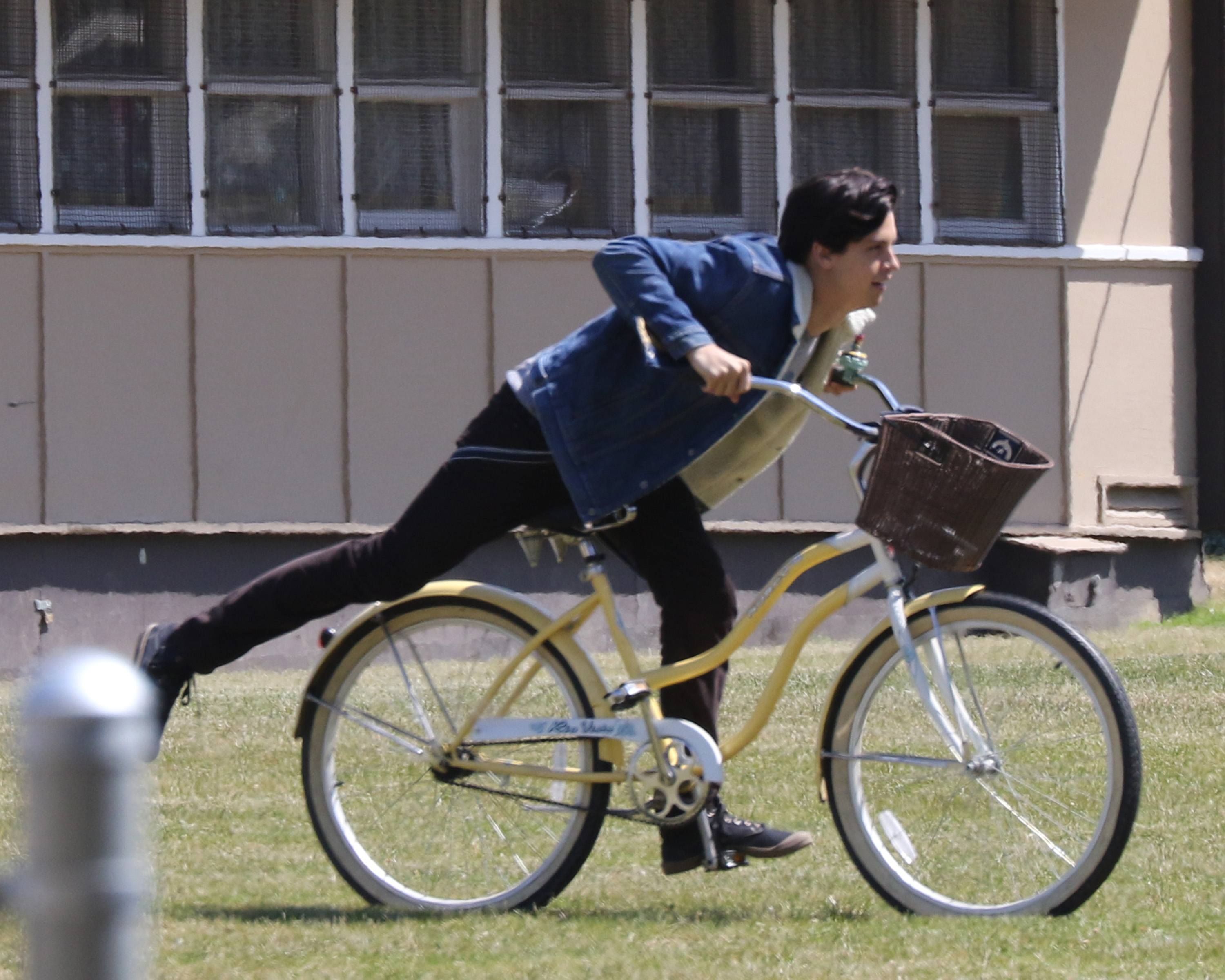 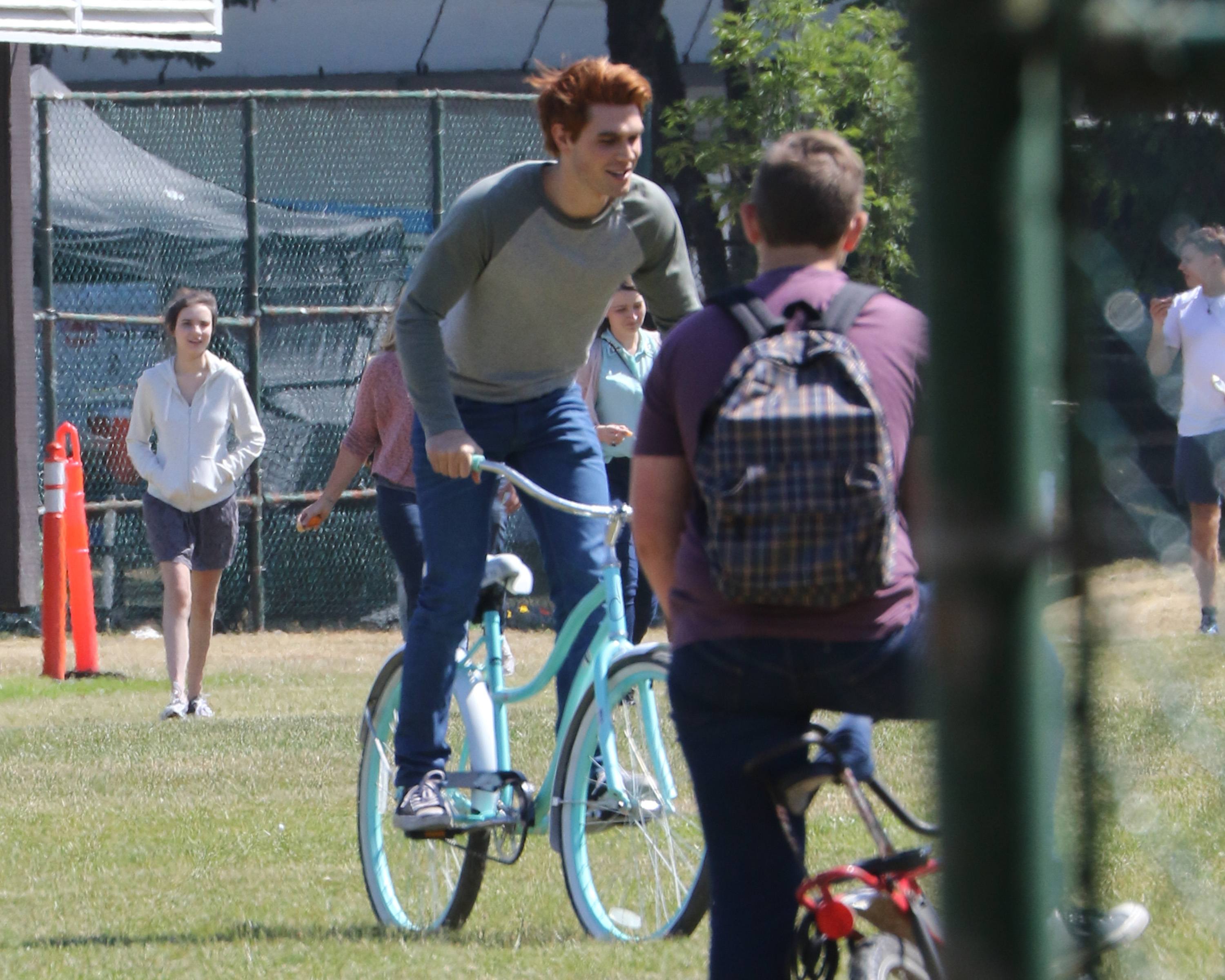